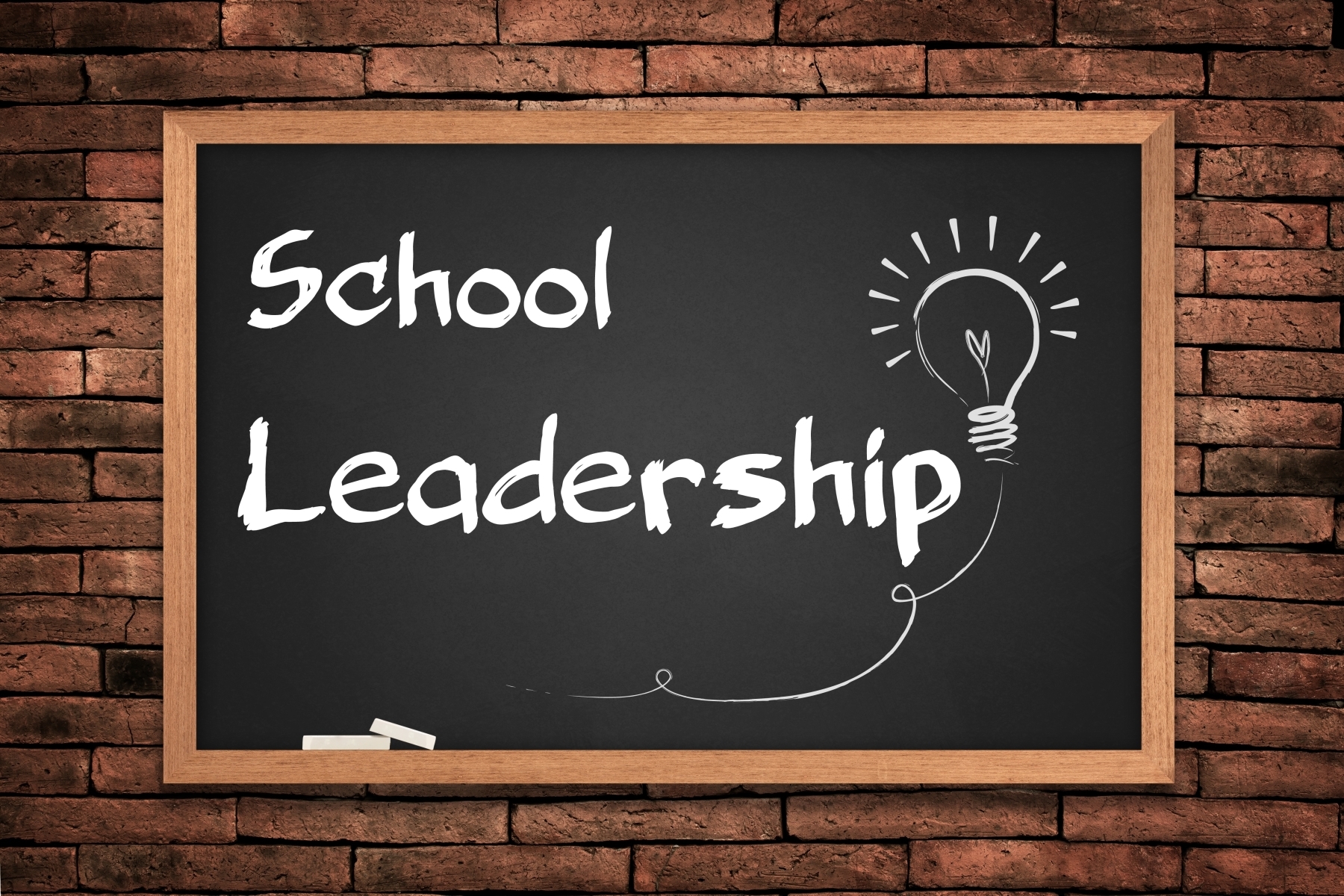 Improved performances in Grade 9 Mathematics and reading literacy shows that quality instructional school leadership leads to good academic performance. This is according to research by Dr Dumisani Hompashe on the impact of school instructional leadership on learning outcomes in South Africa.

Dr Hompashe is a senior lecturer at the University of Fort Hare and a research associate at the Research for Socio-Economic Policy (Re-SEP) and the Institute of Social and Economic Research at Stellenbosch University and Rhodes University.

The research aimed to investigate the impact of school leadership on learner performance after the country improved its score in the Grade 9 Mathematics Trends in International Mathematics and Science Studies (TIMSS) between 2015 and 2019. The country also improved its reading literacy score in the Progress in International Reading Literacy Study (PIRLS) during the same years.

TIMSS and PIRLS are international assessments that monitor trends in student achievement in mathematics, science and reading. The assessments are conducted every four years.

The research assessed schools’ leadership and student body differences between 2015 and 2019. Variables of interest included the emphasis on academic success, school safety and discipline, and principals’ educational qualifications. Explanatory variables included age and gender gaps between learners, access to the internet, presence of a school library, the school’s socio-economic status and location and whether the school’s language of instruction was the same as the learners’ home language.

The research found that improvements in schools’ emphasis on academic success, discipline and safety, the schools’ locations and having more female students and students of the appropriate age per grade were important contributors to the performance gap.

According to Hompashe, the improvement in school leadership can be attributed to three policies that have held school principals accountable by requiring them to report their performances. The policies are Section 16A and 58B of the South African Schools Act (SASA), the Whole School Evaluation Policy and the school principal section of the Quality Management System.

“Over the past two decades, the government has shown commitment to strengthen the accountability of principals and schools, which has resulted in noteworthy [improvements]in the performance of government schools as shown by several international assessments,” he said during his research discussion. There has been a move away from principals’ previous role, which regarded them as monitors and administrators who mainly focused on “issues of school discipline, financial management and school buildings”.

“Principals must now lead their schools to ensure that quality teaching and learning take place,” said Hompashe, who also explained that in the country’s National Development Plan, school principals are envisaged to be involved in curriculum leadership as well, which is the core business of the school.

The findings proved the hypothesis that only leadership implemented by school principals leads to student improvement. They also support the following Theoretical Instructional Leadership Framework:

However, the high inequality between South African schools shows that performance improvement is not equitably distributed within the schooling system. Low-quintile schools are not improving at the same rate as high-quintile schools. According to Hompashe, policy should focus on lower-quintile schools regarding instructional leadership.

Response by Dr Rethabile Mawela, Alan Macintosh Research Fellow in the Institute for the Study of the Englishes in Africa (ISEA) at Rhodes University, supported the premise that good management skills lead to improved academic performance. Dr Mawela teaches the in-service BEd English Language Teaching module and Professional Development modules at Rhodes. She remarked that some of her Professional Development students were school managers who reported improved learner performance after they were trained to improve their quality of instruction.