Scifest is back with a big bang 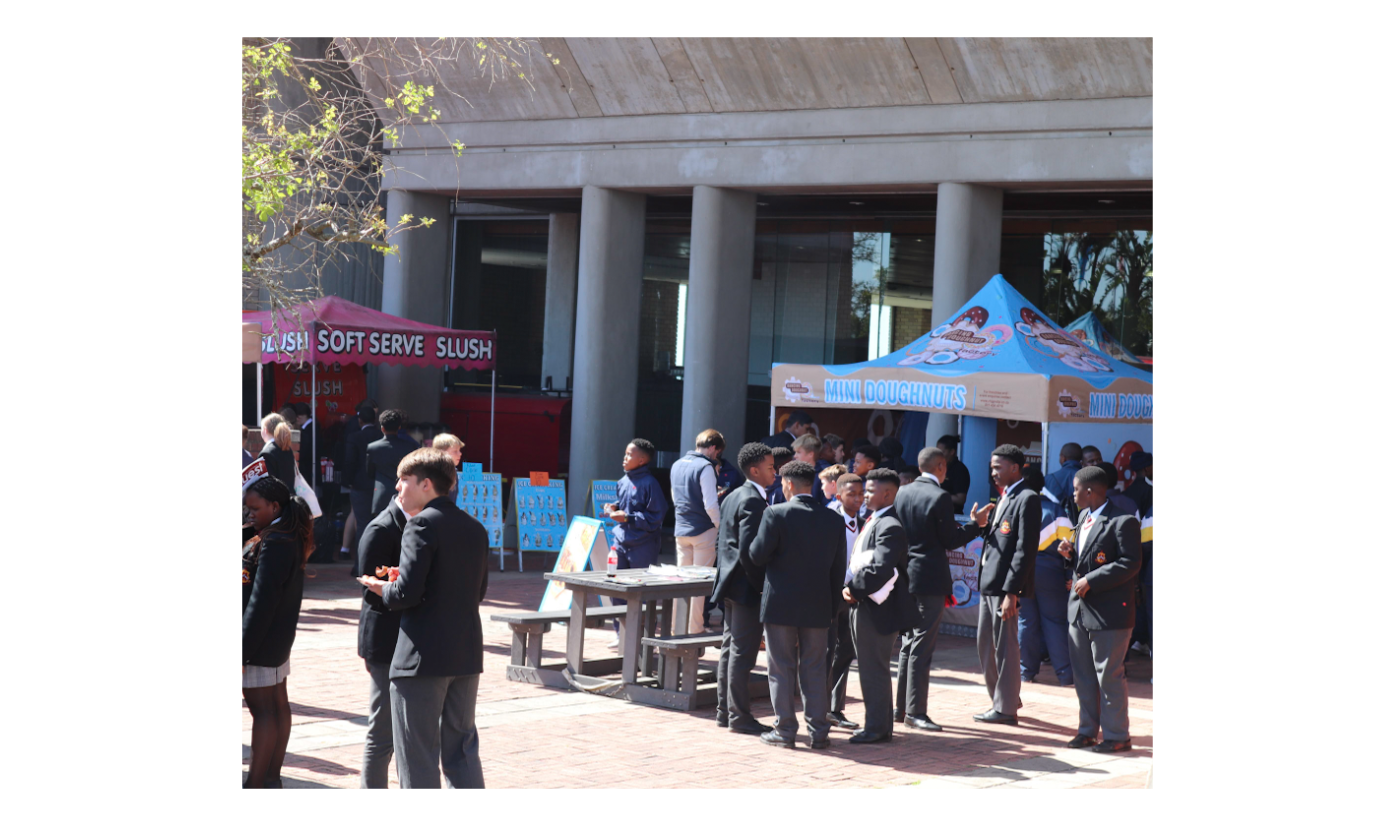 The Monument was again abuzz with crowds flocking to Scifest Africa from schools across the Eastern Cape – including Cathcart, Idutywa, Port St Johns and Mthatha – but also from further reaches of the country and planet.

The Monument is colourfully saturated with exhibitions by various contributors from science institutes and research universities, such as Stellenbosch University and the University of South Africa.

Learners gave five-star reviews for all the shows, workshops and exhibitions they have seen. “This festival is exactly as I imagined it to be – I have seen a lot of cool things,” said one learner. Another said they had been to Scifest many times but felt this one was the best.

Scifest favourite Dr Graham Walker from the Australian National University exploded his way through chemistry and physics demonstrations at the Guy Butler Theatre.

The South African National Roads Agency (Sanral) also features on the exhibits on the Monument floor. A Sanral representative said the agency was very invested in the basic sciences and that its work doesn’t end with building and maintaining the country’s roads. Sanral also wants to engage more with people, especially the youth, in disadvantaged communities like Engcobo and Sterkspruit.

Many Scifest contributors took the festival to local schools, as some are still in session during the day. The weekend programme is packed with exciting lineups, and the contributors are excited to welcome and engage more learners over the weekend.