Crime is lower when cities are greener: evidence from South Africa supports the link 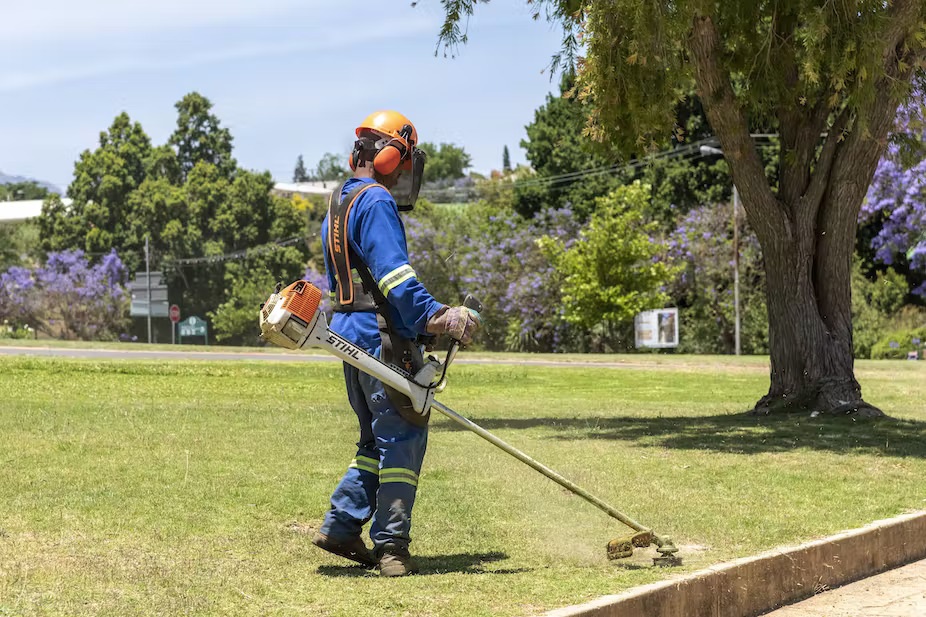 South Africa’s population is urbanising at a rapid pace. The sheer rate of change poses challenges to planning sustainable and liveable cities.

Part of what makes cities work is having green spaces, such as parks, sports fields, nature trails and street trees. These provide many social, ecological and economic benefits. Research from multiple countries such as Australia, China, Finland, India, the US and South Africa has shown this.

Some communities nevertheless oppose urban greening efforts because they fear green spaces and street trees provide places for criminals to hide. Such fears are not unique to South Africa and have been reported from cities in both developed and developing countries.

Much research has been done on urban greening and its association with crime levels. But most of these studies have been conducted in Europe and North America, which are very different socially and economically from developing countries and have markedly lower crime rates.

We conducted research to complement the evidence from the global north. Our study is the first-ever national-level analysis of the relationship between various measures of urban greenness and three different classes of crime: property, violent and sexual crimes.

Our findings, based on research in South Africa, lend further credence to calls for urban greening to be adopted as a significant strategy in cities – for both environmental and social sustainability.

We used ten years of precinct-level crime statistics in South Africa to test the hypothesis that green space is associated with reduced crime rates. South Africa has one of the highest crime rates in the world, making it an essential test of the relationship between urban greening and crime.

Using the broadest greenness measure – total green space – the results of this national-scale study corroborate many previous studies from the global north, indicating that greener neighbourhoods have significantly lower rates of violent and property crimes. Thus, the relationship reported in other countries and contexts appears robust in even a relatively high crime context like South Africa.

To gauge the relationship in South Africa, we used several measures of urban greenness, different crime categories, and national analysis.

We obtained crime statistics per police precinct (there are 1,152 police precincts) between 2010 and 2019 from the South African Police Service and aggregated them into property, violent and sexual crimes (expressed as per 100,000 citizens for each police precinct).

We then used remote sensing to calculate the total area of green space per precinct, the proportional (percentage) cover of trees, and the average distance to the closest formal or informal park.

We found that greener areas had lower rates of both violent and property crimes. But there was no relationship with the rate of sexual crimes. A more mixed picture was revealed when considering tree cover specifically, where property crime was higher with more tree cover, but violent crimes were fewer.

However, property crimes were higher in locations close to public parks and sites with more trees.

Proximity to parks showed no relationship with the rates of violent or sexual crimes.

The concentration of property crimes in neighbourhoods with more trees and parks can be explained by such areas typically being where more affluent households are found.

But well-maintained public parks, and those with fencing, lighting, playing fields and some sort of security show lower crime levels in adjacent areas than poorly maintained parks or those lacking basic facilities.

What needs to be done

These findings add further impetus to arguments for urban planners and decision-makers in South Africa (and similar contexts) to be more proactive and ambitious in including and integrating green spaces and trees into urban developments.

Planners and authorities often downplay such calls because they are viewed as coming from an environmental lobby and because – they say – there are more pressing economic and social development needs.

But this research shows that the benefits of urban greening extend well beyond an environmental agenda. They also embrace social inclusivity and sustainability alongside the well-established public health benefits.

Urban greening, therefore, needs to be one of the foremost considerations in urban planning and development in the country. It also requires budgets, expertise and strategies beyond the planning phase to allow for regular tree and green space maintenance that keeps them functional and attractive to local citizens.

The research also supports calls for urban greening to be integrated into any holistic crime prevention strategy.

This article was first published in The Conversation: https://theconversation.com/crime-is-lower-when-cities-are-greener-evidence-from-south-africa-supports-the-link-191581