Domestic violence: how can you be protected? 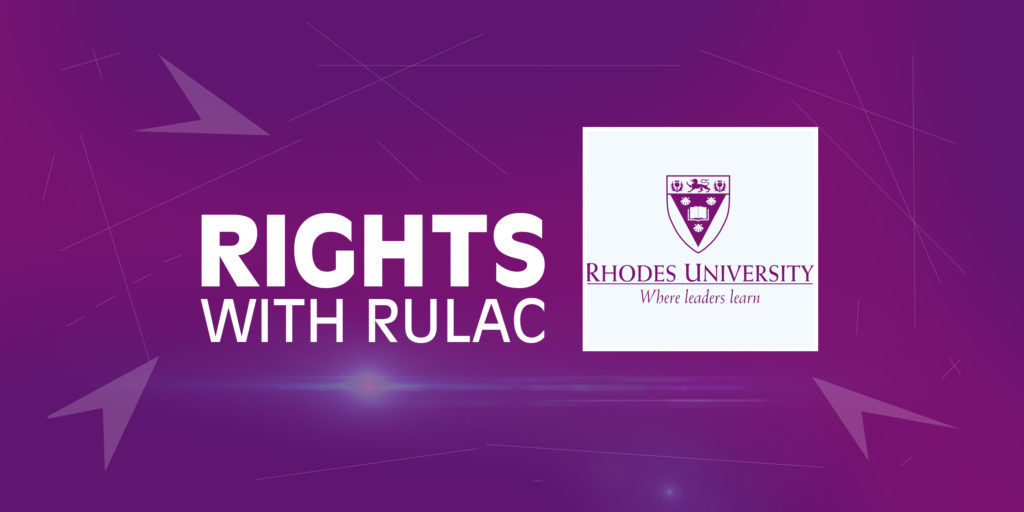 By the RHODES UNIVERSITY LAW CLINIC

Domestic violence is defined in the Domestic Violence Act of 1998 as physical, verbal, emotional, psychological or economic abuse, intimidation, harassment, stalking, damage to property, entry into the complainant’s residence without consent (when they do not live together), or any other controlling abusive behaviour towards the complainant, where such conduct harms, or may cause imminent harm to the safety and well-being of the complainant. South Africa has one of the world’s highest incidences of domestic violence. Every day women are murdered, physically and sexually abused, threatened and humiliated by their partners. It is not only women who are abused, but children and sometimes men as well. Domestic violence is not only limited to heterosexual partners but also occurs in same-sex relationships.

Domestic violence is a pattern of abusive behaviour that transgresses one’s right to be free from violence. When one partner in a relationship harms the other to obtain or maintain power and control over them, regardless of whether they are married or not, living together or living apart, that is domestic violence. The purpose of the Domestic Violence Act is to afford victims of domestic violence the maximum protection from domestic abuse that the law can provide.

Any person who is a victim of domestic violence can apply to the local Magistrate’s Court for a protection order. An application may also be brought by a person who has a material interest in the well-being of the complainant. When a complainant brings a domestic violence case to court, they are referred to as the Applicant, and the person against whom the protection order is sought is referred to as the Respondent. Such an application is heard in camera (in private), meaning that the parties give their evidence with no public in the court gallery.

When a protection order is granted, it comes with a suspended warrant of arrest. If the Respondent breaches or disobeys the terms of the protection order, then Applicant can go to the South African Police Services (SAPS), who can use that arrest warrant to arrest the Respondent. The police have a significant role to play when it comes to domestic violence. They have a duty to protect victims of domestic violence, and the Domestic Violence Act describes their duties. A protection order remains in place forever and can only stop when it is cancelled or withdrawn by the Applicant or when the court sets it aside.