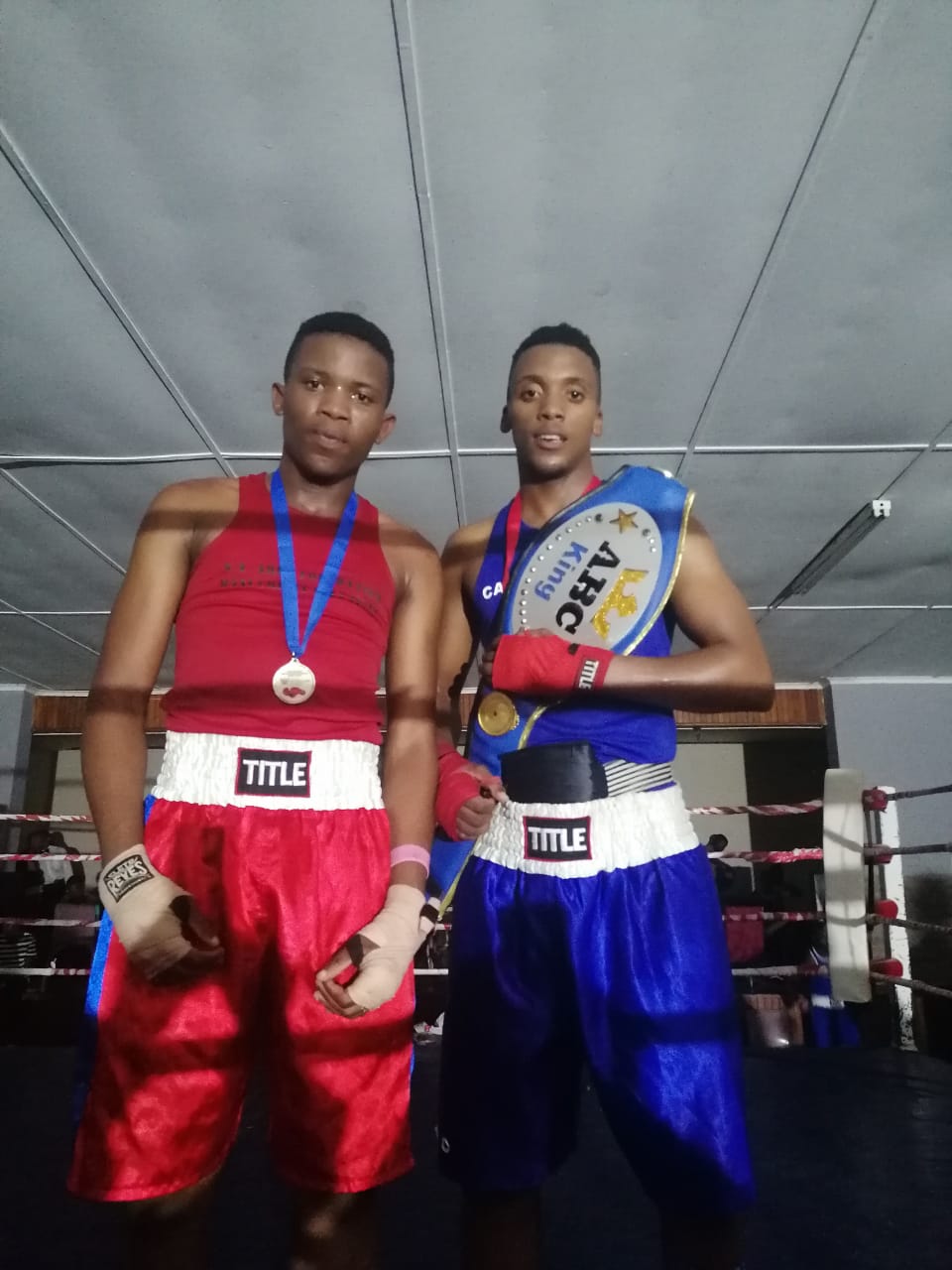 All roads led to Jawuka Hall in Port Alfred this past Saturday. Port Alfred-based Masibambisane Boxing club, under the guidance of Monwabisi Hans, celebrated their first anniversary with a boxing tournament.

Kenton boxing club from Ndlambe Municipality, Masibambane BC, Mfuzo BC, Thembalethu BC and Golden Gloves BC, all from Makhanda, participated in the tournament.

There were many exciting bouts from both male and female contests. There were morale-boosting incentives for all those who did well on the day in the form of trophies, medals and specially-made belts. According to one of the locally based officials, Bulelani Ndwayana, the event was well organised. Both male and female local boxers gave their best against tough opponents and brought home some accolades.