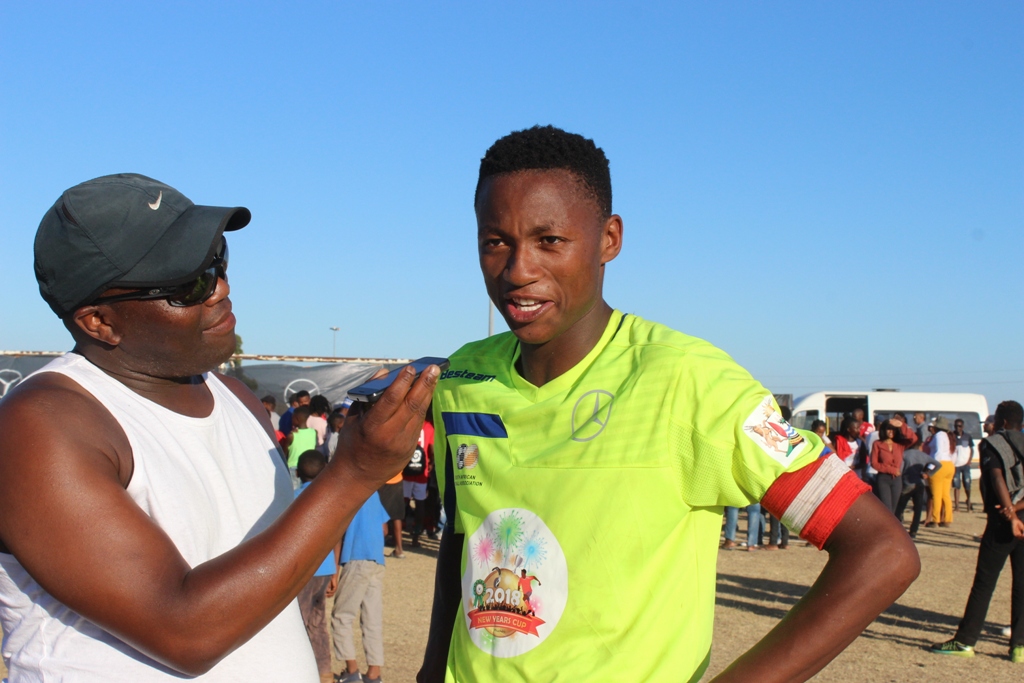 The Makhanda football fraternity has been under a dark cloud following the death of another young and talented player, Luthando ‘Tower’ Booi, 26, tragically stabbed by his girlfriend.

This came just a few days after another Vukani-based youngster Asivenathi Matika who played for Maru, was laid to rest.

Booi, also known as Tilo in his Vukani community, started his football career at Coronation FC under the guidance of the late Bongani ‘Quiz’ Yose. In 2013 he joined Makana Pillars and made his mark as one of the most reliable centre-backs. In 2018 he moved to Grahamstown United and captained the side to 2018 New year’s cup glory.

This is where he was scouted by PE stars and moved to Gqeberha in 2019. He later returned to rejoin Grahamstown United and proved to be one of the top performers in the team.

His teammate and mentor, Mbuso Thuso Zeka, described him as one of the most disciplined players he has ever played with. “I have known Tower since 2012. He was a very quiet, humble and disciplined player with a great smile. He was a peaceful man who loved his child Minothando so much. He was loved by many people on and off the field and would never walk past anyone without greeting them. I am very devastated by his sad passing,” Zeka said.

Makana LFA secretary Akhona Heshu expressed condolences to the Booi and Matika families. “We are very saddened by the news of the passing of these young players, and on behalf of all the clubs, we send our deepest condolences to both families.”

Speaking on behalf of the only women’s football side in town African Connection WFC Bongani Dingana said, “We have heard the news and would like to ask God to give the Booi family the strength to deal with this tragedy. And not forgetting the Matika family who has recently buried their son.”

Black Stars chairman Andile Mpulani also sent his condolences on behalf of all the coaches and club chairmen to both families and said this is a big blow to local football.

Booi will be laid to rest next week Saturday. Details will be made available to the public once everything is confirmed.