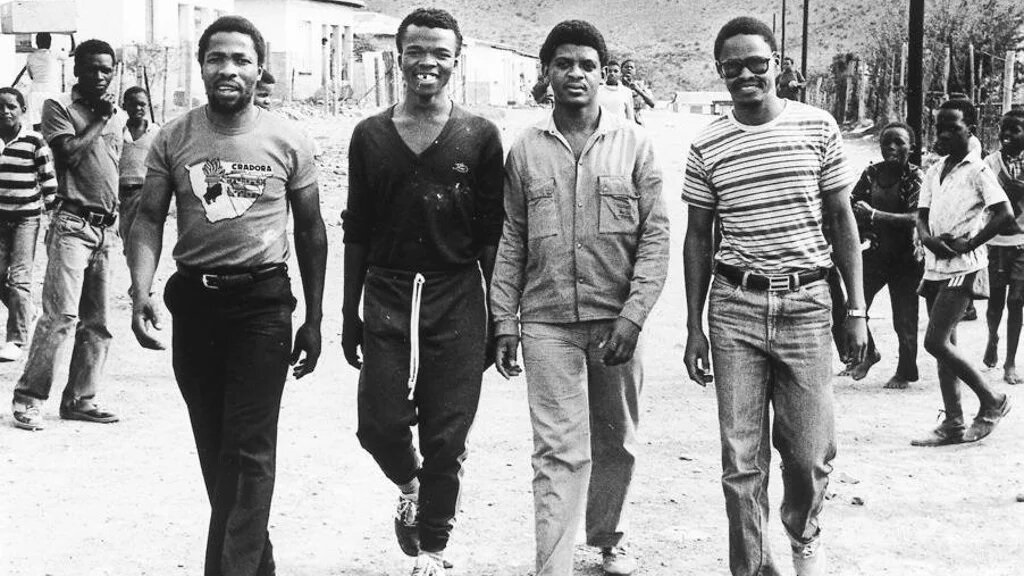 Many stories were buried with the deaths of struggle heroes who fought for our freedom. In collaboration with the Human Rights Foundation (HRF), Rhodes University Cory library has found a way to dig up our past, dust it off and place it back into the public realm by digitising the Cradock Four inquest documentation.

In 2020, the HRF reopened the Cradock Four case. The Cradock Four was a collective name for four anti-apartheid activists, Fort Calata, Mathew Goniwe, Sicelo Mhlauli, and Sparrow Mkhonto. They were assaulted and murdered at a roadblock set by the Security Branch on 27 June 1985. The inquest into this case was initially held from 1987 to 1989. It was presided over by Magistrate E De Beer, who concluded that the Four were killed by “unknown persons”; thus, no one was prosecuted for assault or murder.

The second inquest was ordered in 1992 by former President of South Africa, President FW De Klerk. It was presided over by Judge Neville Zietsman, who concluded in 1993, that the South African police were responsible, but no one was prosecuted. In 1999, six former police officers involved in the men’s arrest and murder were brought before the Amnesty Committee of the Truth and Reconciliation Commission (TRC), but none were granted amnesty.

The inquest into these murders is only captured in one complete document, making its digitisation imperative. The loss or damage to it would be the loss of more than just records but an essential piece of history.

The National Prosecuting Authority (NPA) and the HRF approached the Rhodes University Cory Library to make the Zietzman/Goniwe inquest documentation available to the public. Cory Library agreed to digitise the 27-volume and make it open to the public as a part of the national heritage collection with the assistance of dedicated digitisation specialists.

These digitised files were uploaded to the Rhodes University Digital Commons as part of a series called Apartheid, the Struggle, and the People. This collection of digitised documents consists of 13 PDF files covering 40 print volumes of court records, plus 14 PDF files covering additional printed documents and memoranda relating to the case. The collection gives people access to documentary evidence and information on people, events, and activities. Martha De Waal initially catalogued this collection to create descriptive metadata for the digitised files.

At the end of 2021, Cory Library librarian Vathiswa Nhanha took over the project and worked closely with specialists to assess the records’ quality. Nhanha said she was honoured and privileged to have been able to contribute to the project.

“It is through projects like these that the histories of people, communities, and populations whose work, experiences, and perspectives have been insufficiently recognised or attended, can be captured and shared,” Nhanha said.

With the digitisation of the Cradock Four inquest, a new era of history unfolds through the revelation of information that has gone unknown for decades. Not only does this serve the public, but it is also a project which will perhaps contribute towards bringing peace, justice and closure to the families of the Cradock Four.