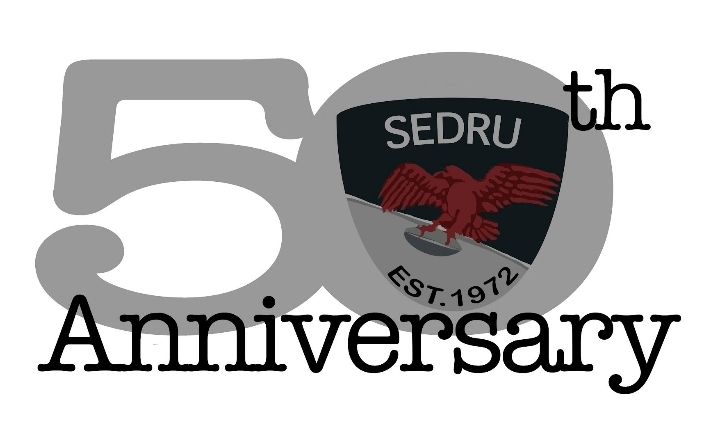 The main aim of SEDRU is to administer and promote the game of rugby in the South Eastern District of the Eastern Cape on a non-racial, non-political, non-sexist and democratic basis and with the additional aim of growth in terms of the number of registered players and clubs.

We will be celebrating our accomplishments and partnerships that have been built over the past 50 years. The main events will be held in August and September this year, which will include coaching clinics for juniors, a rugby tournament for local clubs (SEDRU) as well as a rugby day for the eight sub-unions of Eastern Province Rugby Union as well as two from Border rugby union (Victory East Rugby Union and Frontier).

The celebration is part of SEDRU’s fundraising initiatives which will see the sub-union grow from strength to strength. A very lucrative competition (raffle) to win a brand new car (Renault KWID) is also part of the celebration. For just R100 per ticket, one lucky winner can go home with this car. Please get in touch with your local club or any SEDRU executive member for tickets or questions. This competition is open to anyone living in the Eastern Cape.