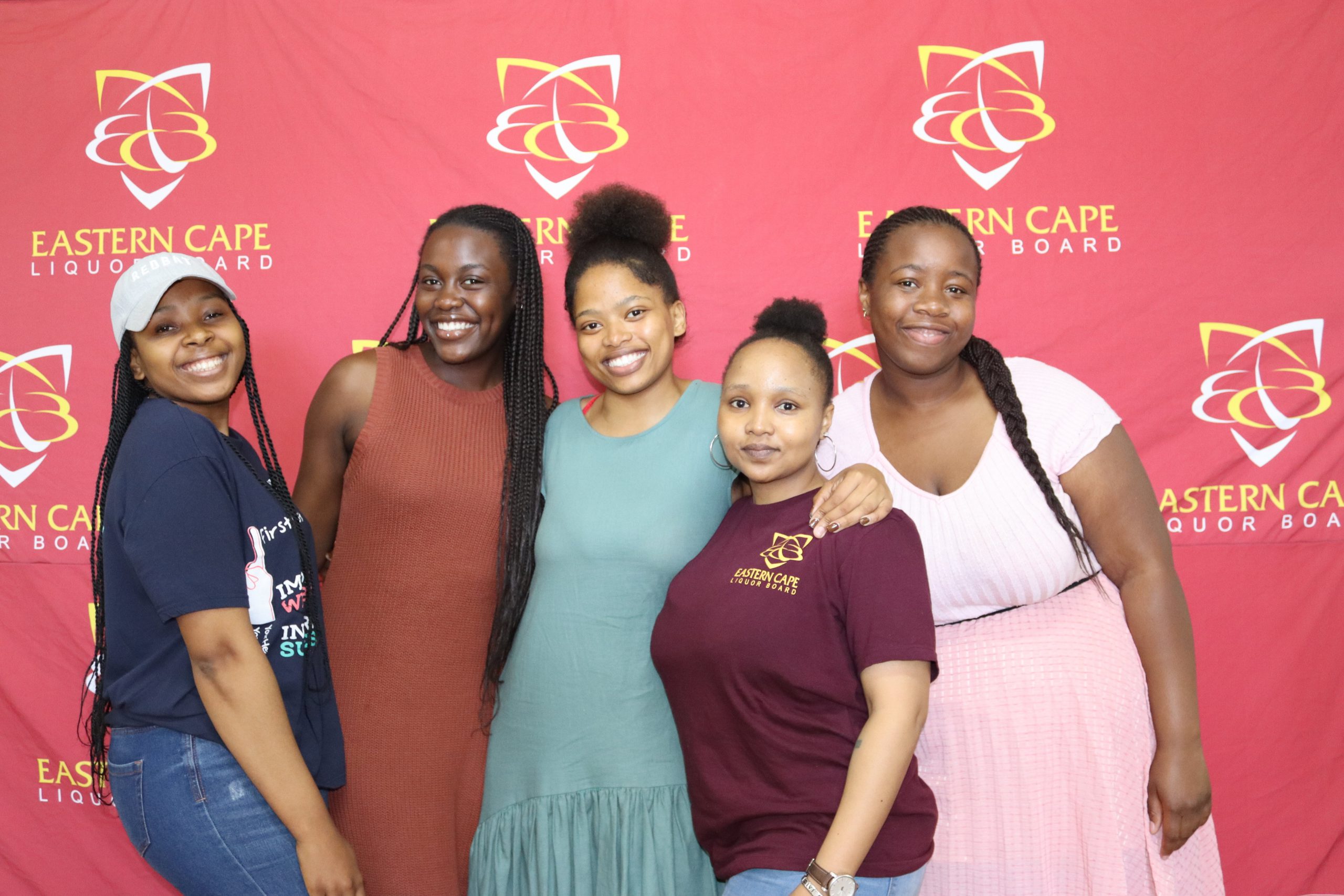 A Women’s Day dialogue titled ‘Alcohol abuse as a trigger of GBV’ was hosted by the EC Liquor Board at the Steve Biko building at Rhodes University on Tuesday.

Speaking on the panel, EC Liquor Board CEO Dr Nombuyiselo Makala said GBV was “another pandemic” in a country branded the “rape capital of the world” by Interpol.

The roots of GBV

Simo Ndyoko from Singamadoda Men Empowerment Spaces talked about the process of socialization. “Currently, we are facing many problems, and as men, we do not talk,” he said. He said this led to much frustration among men, and instead of talking, they started responding poorly by abusing women.

He said Singamadoda Men Empowerment was a space that let men cry. Mandisa Ndabula, the Rhodes University student wellness manager, agreed that we are all emotional beings and that there was no such a thing as ‘indoda ayikhali’ (men do not cry).

Ndyoko said one of the personality characteristics noted in male physical abusers was their sexist desire for unquestioned obedience and their lack of compassion for those they considered weak or inferior. When a woman ‘breaks a rule’, the man feels no compunction against meting out harsh punishments like physical abuse.

However, the causes of physical abuse should not be attributed to sexism alone. Power and control are the prevalent motivations for physical abuse. If sexism is the only aspect focused on, it’s likely the physical abuse would be suffered by another group of people, such as the infirm.

According to Ndyoko, other risk factors that increase the likelihood of physical abuse against women include:

The consequences of alcohol consumption

Dr Bulelwa Mzileni said alcohol consumption of even small amounts of alcohol initially increases the amount of dopamine in the nucleus accumbens area of the brain – one of the so-called ‘reward centres’. But over time, chronic drinking depletes the dopamine in your brain, causing you to crave more alcohol and laying the groundwork for alcohol addiction.

“I do not know why people drink alcohol because it makes them ugly and violent for no reason, and that is where we find so many violent people in our community,” she said.

The ECLB’s Ngono Mthunzi people who drink five or more beers or glasses of wine in one sitting are considered to be binge drinking. He said this type of drinking could lead to anti-social and aggressive behaviour, which can be detrimental to the individual and family.