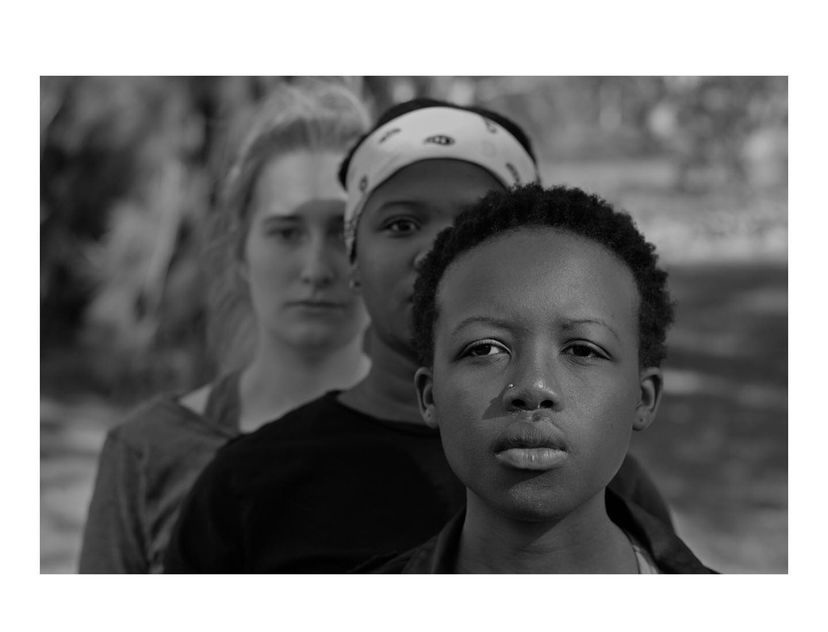 Ahead of another performance of the play on Wednesday, 10 August, Ngcuka greeted me with the warmth people usually reserve for close friends.

When asked to say what her play is about, she carefully contemplated what she could tell me about the play that doesn’t reveal too much. Eventually, joyously smiling on coming up with a spoiler-free synopsis, she said, “Jikijela is about a friend group of three lesbians who used to be a group of four but lost their friend to a brutal hate crime. In the wake of her murder, the living members of the group grapple with her loss and try to find ways to get justice for her.”

The hate crime addressed in the play is ‘corrective rape’. Conversations around the atrocity of ‘corrective rape’ are deeply uncomfortable. But, Ngcuka felt compelled to start that dialogue.

The play has only been viewed by a relatively small number of people so far; consequently, it is yet to be seen whether it will ignite many conversations about ‘corrective rape’. But, Ngcuka reveals that she has met one of her other objectives – she has made survivors feel seen. “After a NAF performance, lesbian and gay men came up to me to tell me they have been ‘correctively raped’.” These exchanges were powerful as survivors often feel alone and isolated.

Jikijela can be seen on Wednesday, 10 August at 7 pm at the Rhodes Theatre. The play will show as part of a Woman’s Day programme, which will also feature a panel discussion that Khanya Ngcuka will be a part of. Entrance is free.

Prashalan Govender is a Rhodes University School of Journalism student whose published articles range from fashion to censorship in China. He is most vocal about all things pop-culture, but is equally interested in politics and economics.