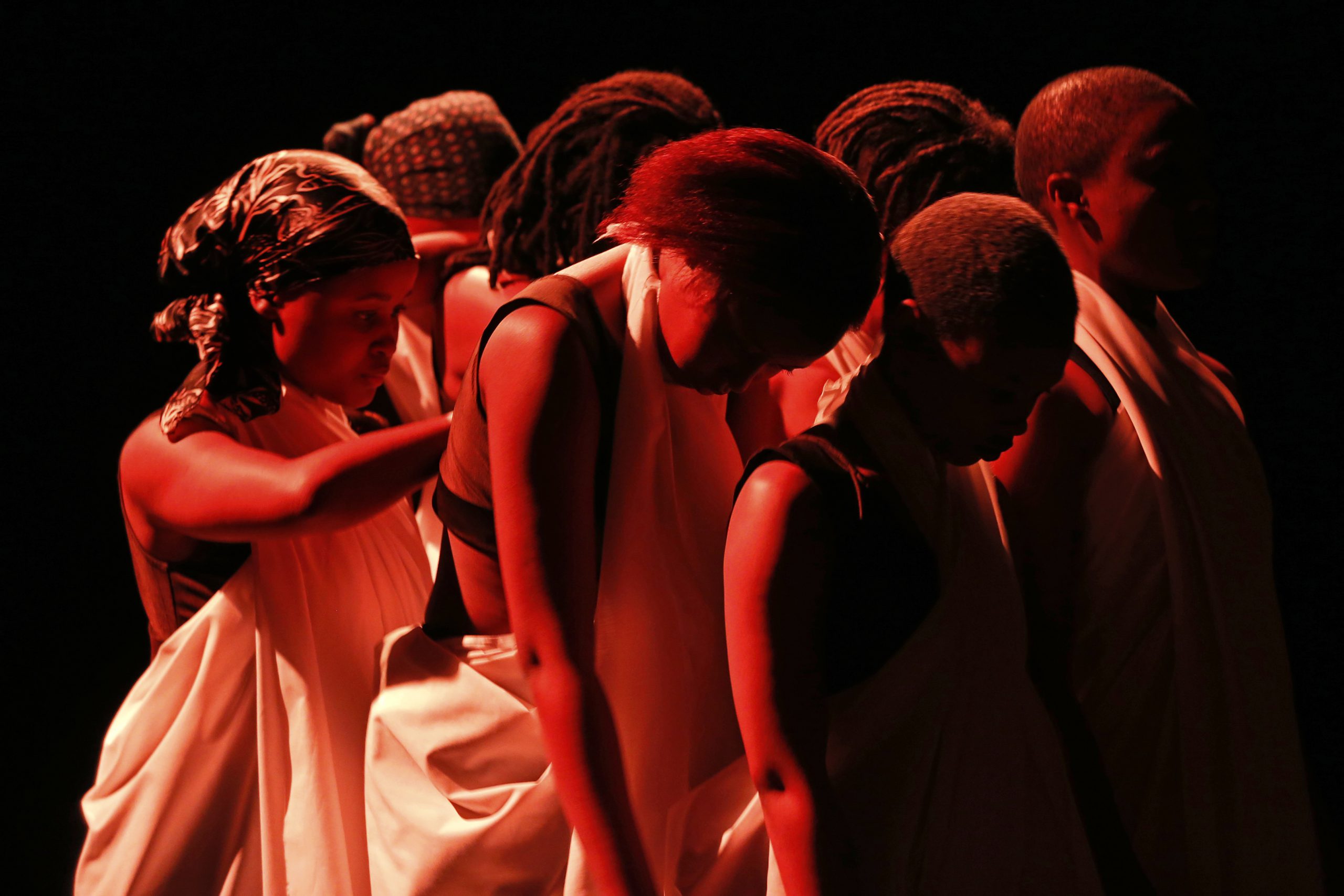 Every year many Fringe artists risk it all for their love of the arts, sharing their ardour with others to connect and bring people together. Started in 2010, the Standard Bank Ovation Awards honour and show appreciation for the risk these artists take to make and share their art.

Fringe artists pay a fee to be a part of NAF, often travelling lost distances to perform their works. Receiving an Ovation Award is much like a standing ovation, but instead of applause, the productions are celebrated with a prize that symbolises a deep appreciation and recognition for these artistic works. It is an opportunity to boost interest in outstanding productions and open doors for them across the globe.

To be a qualifying candidate, the artist needs to be either a first-time performer at NAF or present a premiering show. “For one band, it was their first time leaving their hometown. They had nowhere to stay but crossed that accommodation bridge to ensure they could share their music with people,“ said Zikhona Monaheng, the Fringe manager. “When they won an Ovation Award, they were ecstatic. This is why we do it: to provide artists with a platform where they are recognised for their brilliance.”

The awards appreciate all excellent artists, no matter where they come from or how established they are.

Selections are made by a jury of industry professionals and arts journalists with a shared vision. Each candidate is judged according to specific criteria, including sound, costuming, lighting, responses from the audience, talent, and technical skill.

This year, the first round of awards came out on Monday, 27 June and continued throughout the week. The Ovation Awards are divided into three categories of winners: gold, silver, and bronze. Winners in each category are given cash prizes alongside national together with international opportunities.

Over the past decade, 411 artists and counting have been recognised by these awards.

The two weeks of festival magic arise from a full year of planning. Registrations for performances in the Fringe are made in October. “This year brought forward a lot of remarkable fringe artists,” says Monaheng. “But we are especially excited to see what the 50th National Arts Festival in 2024 has in store.”

The bronze, silver, and gold awards will officially be handed out at the Ovation Awards Ceremony on Saturday.

Piano Classics: Best of Both Concerts

Shows already finished but very possibly coming to a town near you:

ÎLE: Spark in the Dark

My Weight and Why I Carry It: Fishnet Features

We’re Back With Goosebump A Cappella: NWU Arts

Hiding in the Dark: Mannini Nkata