The long walk to dignity 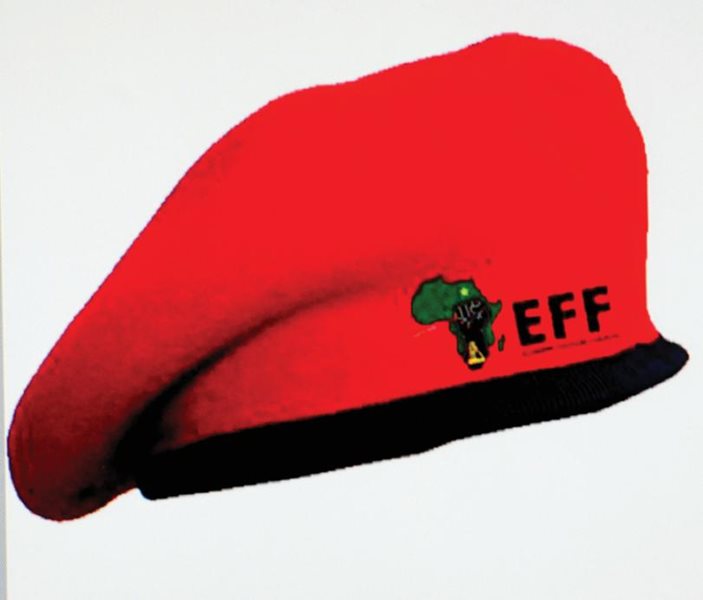 In the build-up to the 1 November municipal elections, Grocott’s Mail presents a series of profiles of the candidates vying for your vote. ROBYN JOHNSON reports.

Anelisa Bentele, the Economic Freedom Fighters (EFF) councillor candidate for Ward 9, looks forward to the possibility of “bringing back dignity to our people”.

Born and raised in Makhanda, Bentele, 30, has first-hand experience of how easily simple aspects of life can take a turn for the worse if municipal leaders fail to listen to citizens.

“How can I say that it is nice to grow up in Grahamstown when the rate of crime has been increasing, and the number of unemployed youth rises.”

She says many around her have resorted to extreme measures – like drugs and crime – to avoid the hardship of unemployment in Makhanda.

Bentele herself entered into a period of unemployment but used the time to kickstart her career as an activist. She began volunteering at Masifunde Education and Development Project Trust, where she reflected on her life and chose to guide and motivate others around her.

“The work I was doing was based on the primary schools, where we had a children’s forum and held discussions on how important it is to love yourself, especially for young girls. It is important to build young girls today to become strong in every way.”

Bentele’s believes her volunteering, continuous engagement, and passion for advancing, motivating, and uplifting women and young girls is her most significant selling point to those voting in Ward 9.

She hopes to direct much of her effort towards combatting gender-based violence in Makhanda by providing counselling and housing for women and children in distress.

But, she will serve not only those who vote for her and her party: “I will help anyone who needs help.”

Previous ArticleMunicipality in breach of deadline to remove seven illegal dumpsites
Next Article Black community programmes: from ideas to action