Municipality in breach of deadline to remove seven illegal dumpsites 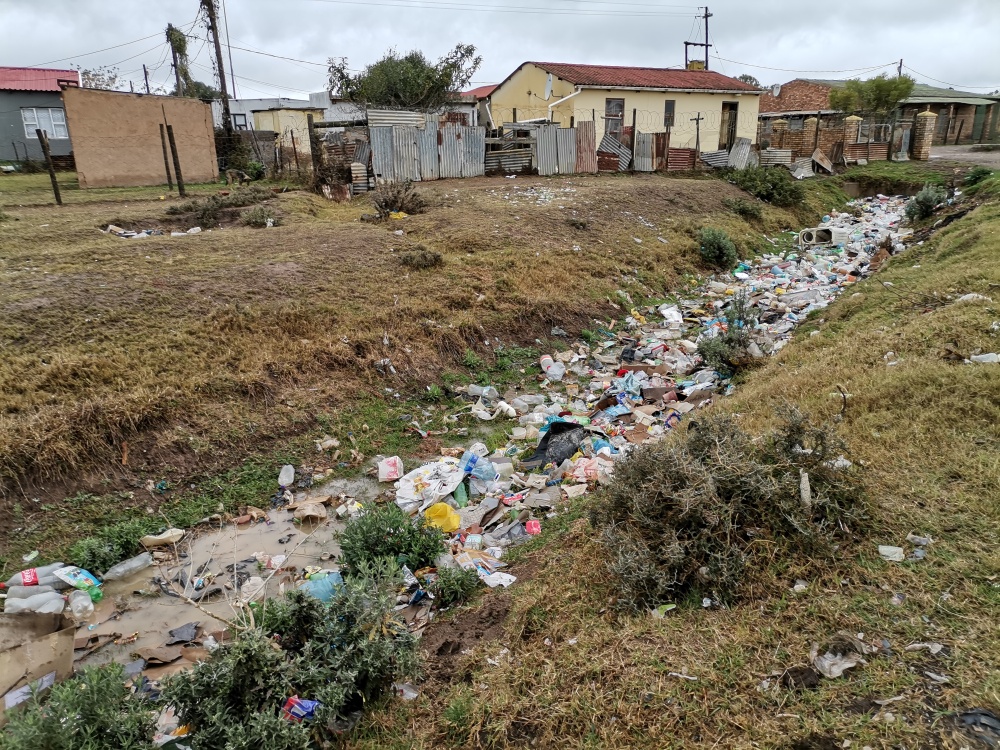 The Makana Municipality has breached a court order by the Makana High Court demanding that they clear seven illegal dumpsites by Wednesday, 29 September.

Just two of the dumpsites have been cleared so far.

On 9 September, the High Court ruled in favour of the Ezihangweni Street Committee and Mary Waters High School. It declared unconstitutional the Makana Municipality’s failure to manage illegal dumpsites and protect the community’s right to a healthy environment.

The court ordered the Makana municipality to remove the waste from the seven identified illegal dumpsites within 14 days of the court order and move it to the official municipal waste sites. They were also ordered to collaborate with the affected communities and applicants to identify all illegal dumpsites in the townships within 30 days and clear them within 120 days.

The seven identified illegal dumpsites are:

The LRC has developed a monitoring table for the Ezihangweni Street Committee and other residents near the seven sites to keep a record of the date and time the municipality comes to clean the sites.

Xolo said the LRC met with the municipality to find out what plans they have in place to eradicate the remaining five dumpsites.

“The municipality said that they understand and are aware that they are in breach of the court order. They are trying their best to work with the resources they have available as their resources are limited. For example, they don’t have enough waste removal trucks to clean up the sites in one go.”

“There are several parts to the court order that they still have to meet, so we don’t necessarily want to fault them for breaching the 14 days deadline,” she said.

“They still have 30 days to hold meetings with the Ezihangweni Street Committee and the affected communities, as well as identify all unofficial dumpsites and remove them within a four-month window.”

The LRC stressed the importance of community collaboration in addressing waste management. As much as it is the municipality’s responsibility to manage waste, it is also essential that the community keep the community clean.

“As LRC, we plan to create platforms such as a Facebook page where we can get the community involved in conversations around finding solutions to waste management.

“The community should also collaborate in awareness campaigns, not just for littering, but put a structure in place to say this is how we are going to monitor illegal dumpsites, and these are the fines that they’re going to put in place should there be anyone found illegally dumping.”

The municipality recently released an incident report on their clean-up of two illegal dumpsites.

They confirmed that they had focused on clearing up two illegal dumpsites to the east and west of TEM Mrwetyana High School.

The report also stated that they were having challenges with their waste removal trucks, illegal dumping and the lack of community participation in waste management.

“The municipality will from time to time clear illegal dumping sites within the communities, but hardly a week after the same area will be full of domestic refuse.

“The public has indicated to our environmental officials that they sometimes forget to take out refuse on the scheduled date and time,” the report said.

Why is mental health still a stigmatised subject?

Why is change so scary?

The lowlights of Makana’s Auditor-General report