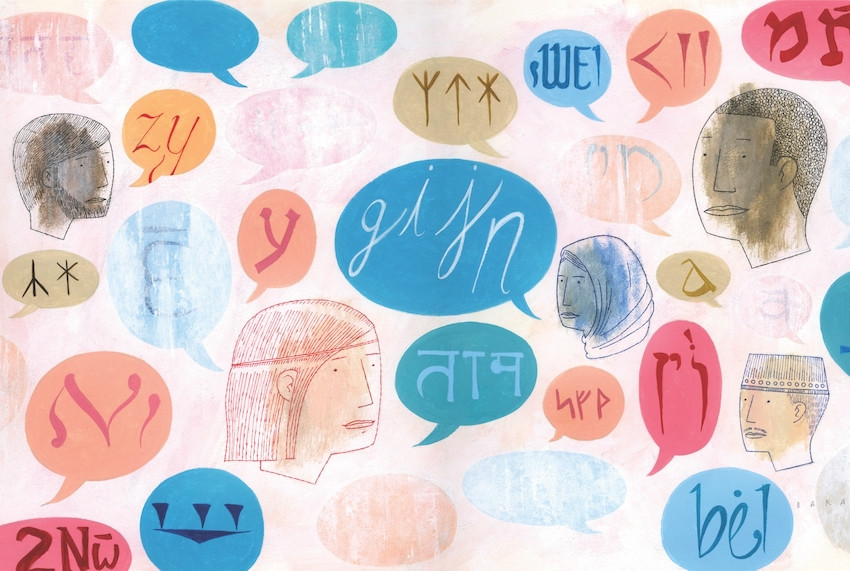 Three extraordinary women considered the prospects and challenges for mother-tongue writing at a recent seminar to wrap up Heritage Month held by the African Languages Section under the Rhodes School of Languages.

Dr Kanakana Ladzani is a feminist literature and language professor. She grew up in Venda and with the notion that school was her first husband. She believes in self-discovery through reading and writing, especially in mother tongue languages. She called on parents, teachers, and elders to regenerate African moral systems to help the youth locate their roots.

Lerato Trok grew up in Kuruman with a mom that was a storyteller and an aunt that was a performer. She believes that the decolonisation of education must begin with early mother tongue literature, which includes African oral storytelling and listening.

The last speaker, Nompucuko Zakaza, respectfully referred to as Gqirhakazi, is a poet and storyteller from Tsomo in the Eastern Cape. Zakaza says there are prospects for mother-tongue writing, but it is difficult to incentive. There is a demand for written works in our mother tongue languages, especially in institutions of higher learning like universities.

Zakaza called on storytellers to write appealing mother tongue books that allowed young people to see themselves in the stories, language and illustrations.

Representation matters, and writers need to be aware of the purpose of narratives, she said.