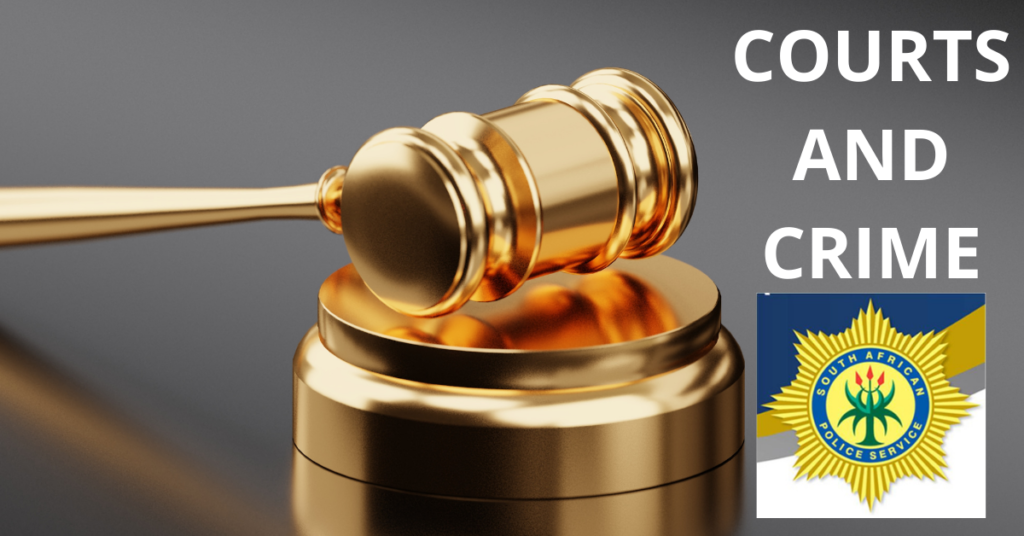 Alcohol and substance abuse contribute to gender based violence (GBV) and so a three-day anti-GBV blitz in Makhanda and Port Alfred focused not only on education and awareness, but also targeted liquor outlets. The South African Police Service operation was held this weekend, 9-11 April 2021, targeting GBV, drug peddling and alcohol abuse. The crackdown also focused on the enforcement of the Disaster Management Act and Liquor Trade Act.

Police spokesperson Captain Khaya Tonjeni said officers were out in force in Makhanda.

“The members began in the CBD, where pubs and alcohol trading outlets were visited and checked for compliance.”

In various parts of Makhanda: 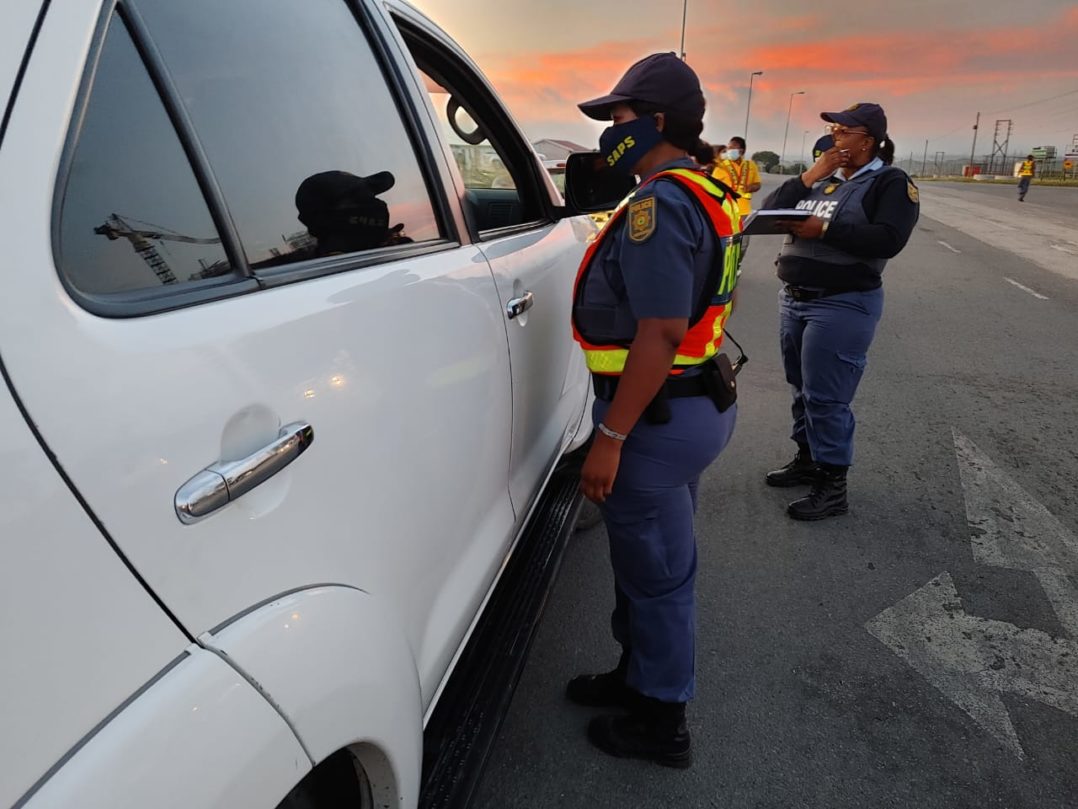 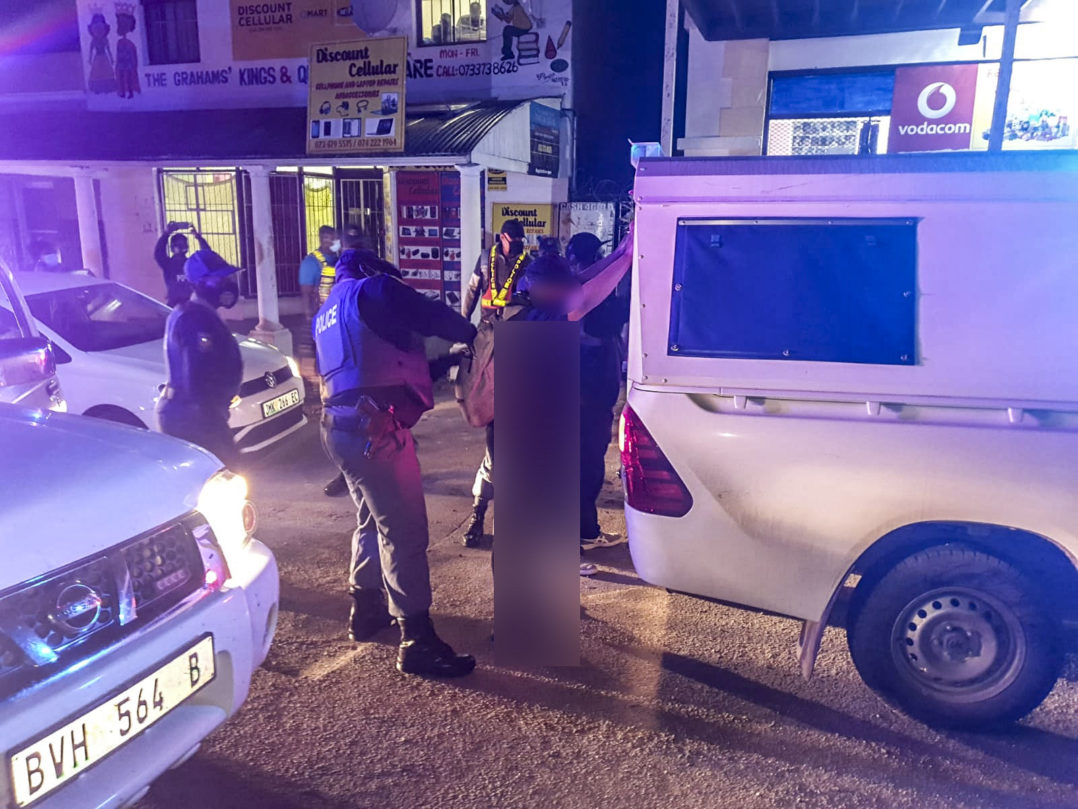 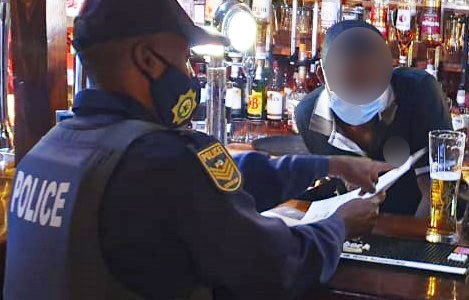 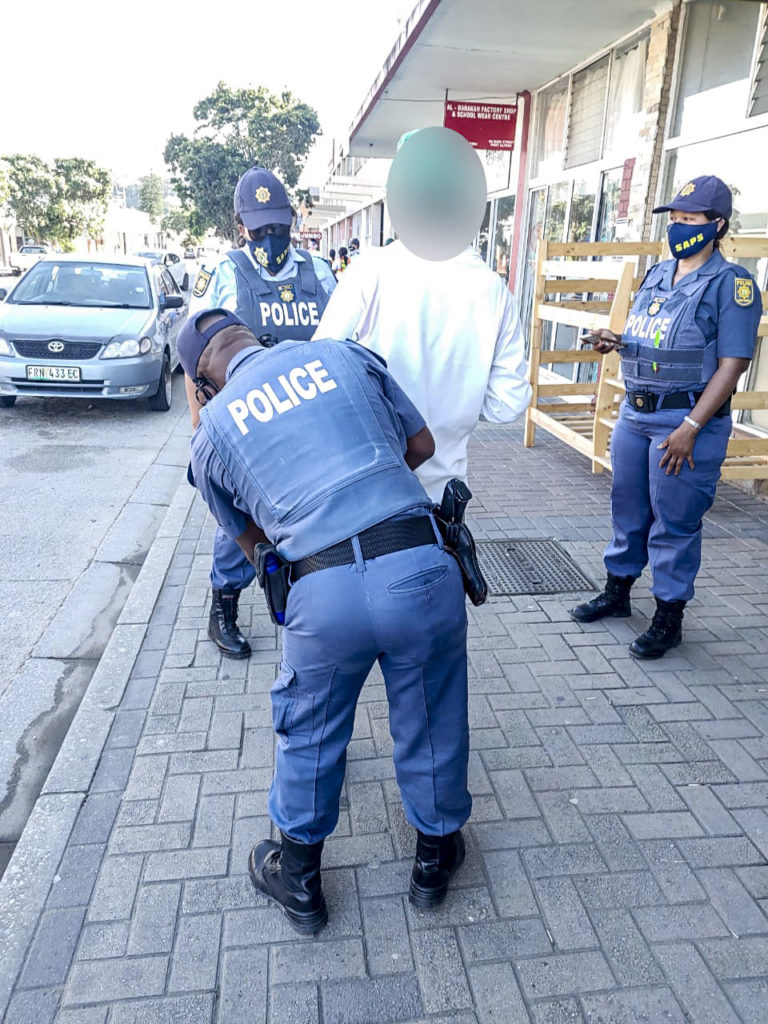 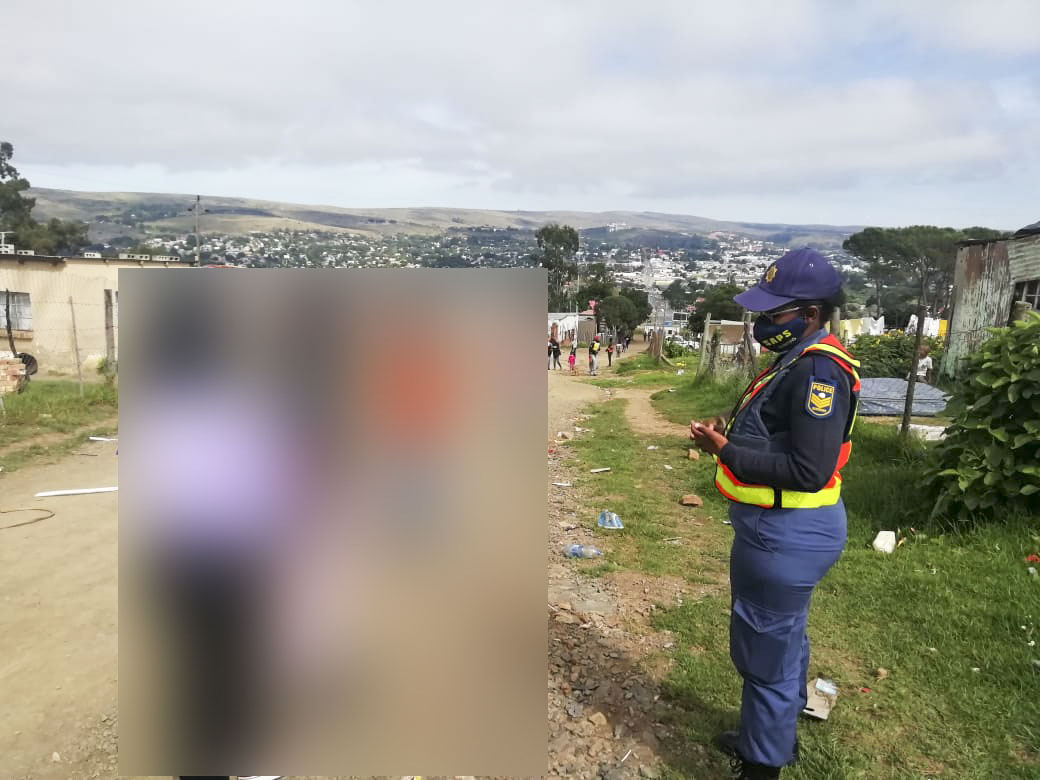 Talks were delivered to learners at two Makhanda schools about sexual abuse, gender based violence and children’s rights. The schools selected have a high proportion of vulnerable children.

A community door to door campaign was held in Hlalani location with the assistance of the  Community Police Forum Youth Desk and the Department of Education.

Cases of Gender Based Violence were referred to local detectives and DOE officials for follow up, and one protection order was served in Tantyi. The campaign continued into the CBD and Market Square Mall.

“The operations were effective and the community were extremely happy with the heightened police presence,” Tonjeni said

Such operations are expected to continue in other towns and districts throughout the year.

Eastern Cape Provincial Commissioner Lieutenant-General Liziwe Ntshinga commended the partnerships in the fight against crime and gender based violence.