First focus on the environmental basics 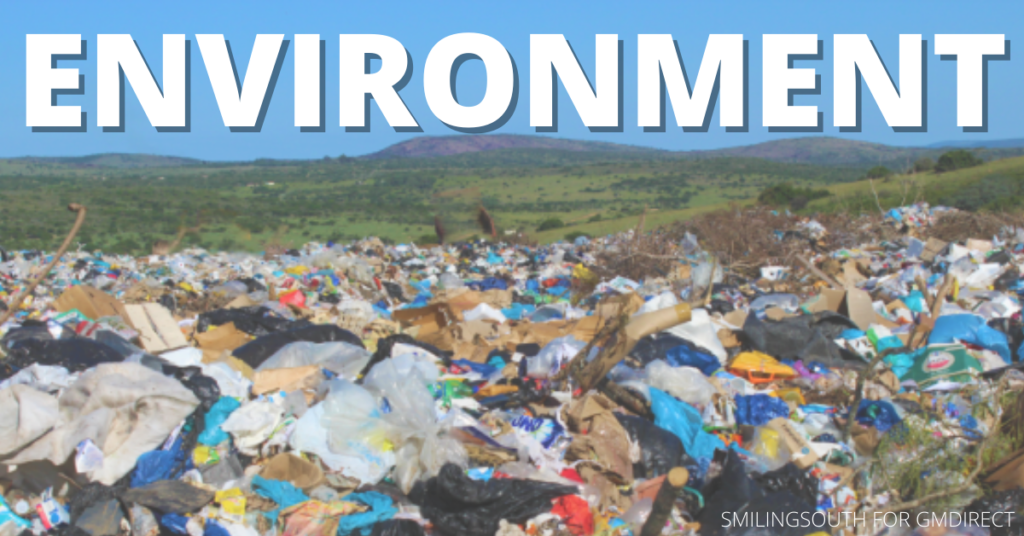 Despite the fact that provincial nature reserves comprise only 2% of the Province’s  land surface area.. between 61 and 70% of Environmental Affairs’ budget has been channelled  to the Eastern Cape Parks & Tourism Agency…

The Public Service Accountability Monitor (PSAM) conducted comprehensive analyses of the 2012/13 – 2015/16 budgets of the Chief Directorate: Environmental Affairs of the  Eastern Cape Department of Economic Development, Environmental Affairs and  Tourism (DEDEAT), and published brief reviews of the Chief Directorate’s respective  budgets for the 2017/18 – 2020/21 financial years.

The complexion of the Chief Directorate’s budget remained essentially unchanged over these review periods, and for the 2021/22 financial year the situation is no different.

The 2021/22 budget of DEDEAT as a whole has increased by 21,2% relative to its 2020/21 adjusted appropriation, but whereas this increase incorporates the raising of the  allocation to the Department’s Economic Development Programme by 28,8%, the raise for Environmental Affairs is just 7,3%.

In any event, the summary of PSAM’s key findings in relation to Environmental Affairs’  budgets for the 2012/13 – 2020/21 financial years, as captured in its 2020/21 budget  review, is equally applicable to the Chief Directorate’s 2021/22 budget. This summary, together with recommendations which enduringly accompany them, is included below.

The quantum of the Chief Directorate’s budget has at no stage comprised more than  between 0,40 and 0,49 % of the Province’s total fiscal envelope.  Both the comprehensive analyses and the reviews can be accessed on PSAM’s website via  http://psam.org.za/monitoring-advocacy/