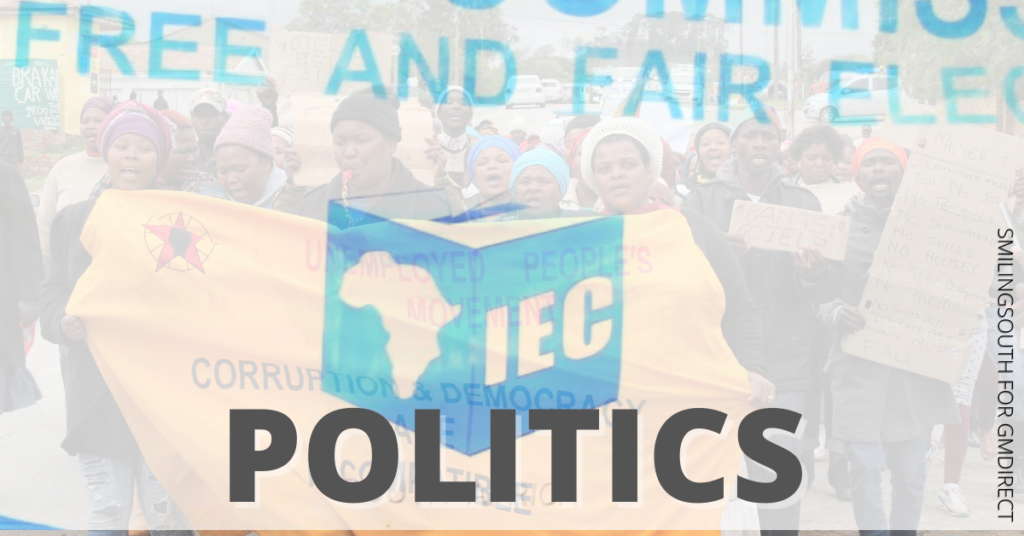 The Political Party Funding Act (PPFA) that comes into effect this week will probably not make anyone happy. Yes, the intentions might appear to be good, but are they really?

The main purpose of the Act is to enhance transparency in our democracy by requiring political parties represented in the national or provincial legislatures to reveal  their main sources of funding. The thinking behind this goal lies in the old adage: “He who pays the piper, calls the tune”.

In other words, we want to see if favours are granted to individuals or companies that donate to those in power. Up till now this has not been possible, because political parties were not obliged to reveal the identities of their benefactors.

As from April 1st, donors and political parties are required in terms of the PPFA to inform the Electoral Commission about donations of over R100,000 per year from a single donor.

Calls for greater transparency in party funding are not new. Ever since the first democratic elections in 1994, political parties have routinely espoused their commitment to openness, but always with the proviso: “We’ll show ours, if the other parties show theirs”.

Civil society organisations applied pressure on Parliament to make a greater effort to force parties to disclose their sources of funding so that in June 2017, the National Assembly established the Ad Hoc Committee on the Funding of Political Parties.

A failsafe maxim of journalism is “follow the money” so journalists should be thrilled that the new Act will make it that much easier to follow the money. Donors are required to fill in the forms and advise the Electoral Commission (IEC) of any donations over R100,000 they might make within 30 days. Political Parties are required to submit corresponding forms to the IEC about all the donations over the threshold they receive every quarter.

Theoretically, journalists should be jumping for joy since it will be much easier to link a donation from a company to any tender it might receive from a provincial or the national government. I am not, however, holding my breath in anticipation of a slew of new revelations for a number of reasons.

In the first place because although the Act makes provision for monitoring compliance, the IEC appears to have little capacity or appetite for performing this monitoring function. The Chief Electoral Officer, Sy Mamabolo, declared, “The successful implementation of the new party funding disclosure framework will rely heavily on self-regulation and compliance. We do not want to be the party funding transparency police. We want to be the party funding transparency facilitators.”

This monitoring at arm’s length approach was reiterated by IEC Commissioner, Mosotho Moepya, who said, “We are not wielding a stick”.

Expecting the parties to self-regulate is a perfect example of asking the fox to mind the chickens.

When the Act was approved, it made the parties responsible for sending information to the IEC. I may be wrong on this, but I doubt whether the parties had internal caucuses on how they are going to comply with the new requirements. It is far more probable that they had internal debates about how they were going to get around this one.

Journalists will only have access to the list of donations after the parties have made their quarterly submissions to the IEC and then wait for the IEC to compile a report for online publication several weeks later. In other words, if the parties act in good faith and the IEC has manages to set up a mechanism to make this information available, it could easily take four months for relevant information to become available.

The parties will no doubt find many loopholes in the Act, and I am sure that there will be many donations of R99,000 to political parties for future campaigns.

The Act also prohibits political parties from accepting donations from foreign entities. The idea is to curtail foreign influences on local politics, so that hypothetically, if a foreign aircraft manufacturer wishes to donate large sums of money to a political party, or its leader, – that donation would be illegal.

After firmly excluding foreigners from meddling in our politics, the Act then points to a gaping back-door to this prohibition. It states that parties may accept donations from foreign persons or entities for the purposes of training or skills development of a member of the political party; or for policy development of the party.

This exclusion is laughably easy to get around, but the Act does limit this type of donation to R5 million per financial year.