A tour de force of imagination 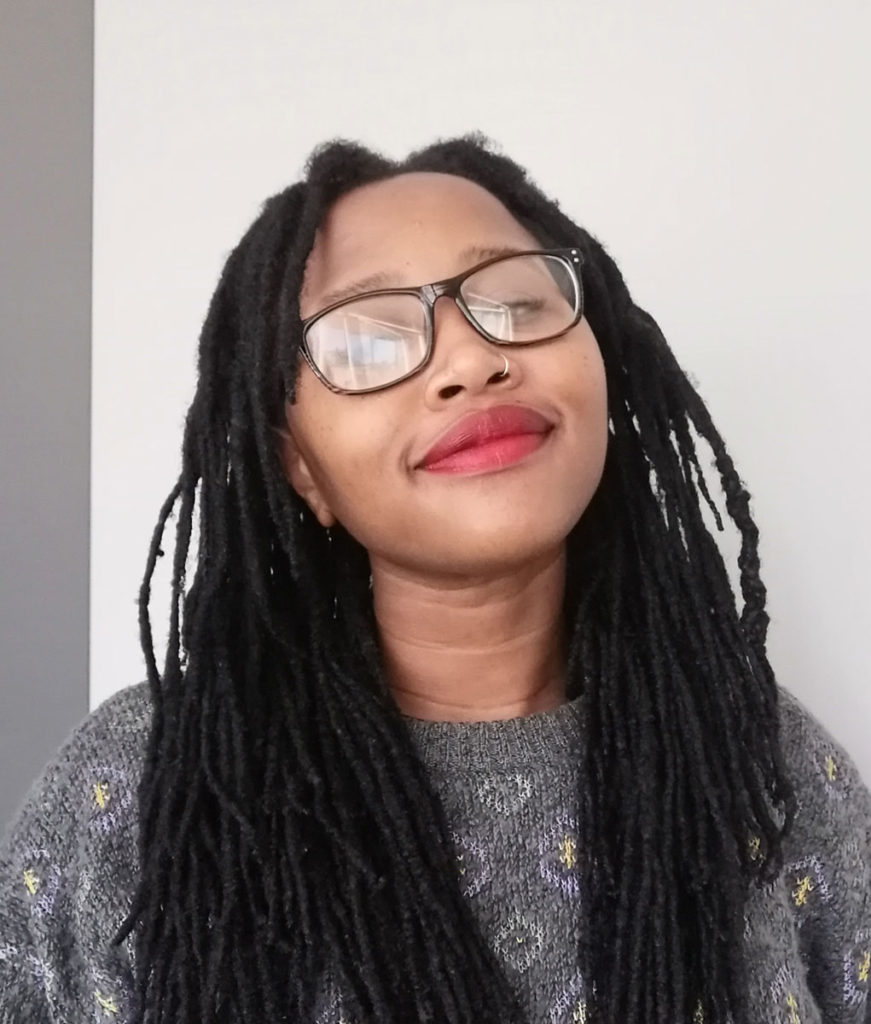 Composed of seven short stories, The Pride of Noonlay tells of fantasy lands where magic, brutality and hope can be found in equal measures.

Unbound Imagination
The strongest aspect of Ndlovu’s writing, and what had me gripped from cover to cover, is her imaginative prowess. Each of the short stories take place in a shared fantasy world that is fully realised without being bogged down by excessive detail.

Whether it is the “Only Language” described in ‘The Walking Fish’ or the land of Arctuus where Cories hopes to find a real dragon, each element of the imagined world feels like another piece of a mural that can only be fully appreciated when the collection is read in its entirety. Although each of the stories are self-contained, they all complement each other and work together in the worldbuilding process.

Elements of magic realism common in African fantasy weave themselves into Ndlovu’s tales. However, The Pride of Noonlay never feels derivative or eager to emulate its predecessors. Instead, what Ndlovu presents is a unique vision that stretches the imagination without feeling forced and without sacrificing any of the more grounded and human aspects of the characters within the world Ndlovu has forged.

Fantastical Yet Familiar
Despite the depth of imagination revealed, the stories told are quite human. Characters within the fantasy land crafted by Ndlovu grapple with issues and moral conundrums not unfamiliar to us folks in regular reality. Nowhere is this more evident perhaps than in ‘The Stone Thrower’.

‘The Stone Thrower’ introducers readers to a castle so fantastical that even the narrator admits it is a “thing of stories”. Within these walls is Fae, who is subservient to her mistress, La Skyra. Fae faces troubles one can easily relate to. She hails from a family of skilled stone throwers, and even her sibling Rein can shake “boulders to dust in her sleep”.

Fae, however, is far less gifted. The insecurity and inadequacy bred out of this situation is relatable to anyone who has ever had the misfortune of being imperfect.

Also woven into Fae’s tale is a theme of bitter betrayal that takes an emotional toll on her. One by one, she loses those she dares to love, and the people she believes will help her hurt her instead. Like the rest of the stories in The Pride of Noonlay, ‘The Stone Thrower’ employs enchantingly lyrical prose to tell tales of lands faraway. However, the remarkably human problems the characters face, and the remarkably human reactions to them, prevents the stories from floating too far into fantasy.

‘Cories and The Lost Maiden’

‘Cories and The Lost Maiden’, which concludes the collection, is a standout and a personal favourite. It tells the tale of the Lyringa who are a people of the hard ground. Cories, a member of the Lyringa, shares a touching fraternal bond with his younger brother, Gaies. Their love for each other is exemplified when Gaies ponders why he has no father and Cories, as good older brothers do, comforts him by assuring him that he has something far better than a father – a brother that will go to the ends of the world for him.

Seeking riches for his family and adventures for himself, Cories endeavours to travel to distant lands. His ticket to an epic journey finds him in the form of The Lost Maiden ship which is captained by a mysterious sailor with a sly smile. Cories is more than eager to climb aboard The Lost Maiden despite warnings from his close friend, Oshinia, that he might be dealing with dangerous people. As the story unfolds, we learn whether Cories choices are brave or braindead.

Ndlovu manages to incorporate depth into her characters in ways that will have them lingering in your mind long after you put down The Pride of Noonlay. Cories, despite his valiance, is not free from flaws. It is his dear friend Oshinia who interrogates Cories’s true motivation to travel, and questions whether Cories’s wanderlust is not fuelled by his idolisation of the pale-skinned foreigners. In that instance, Ndlovu tactfully avoids an over-crystallised characterisation of Cories and instead presents him as painfully human, complete with the complexities and divided intentions we are all guilty of.

Who is The Pride of Noonlay for?
The Pride of Noonlay is a commendable debut and welcome addition to the library of African fantasy. Featuring a collection of short stories that are varied in their themes yet congruent in their formation of a bewitching fantasy world, The Pride of Noonlay offers an escape into the lives of unforgettable characters. For fans of fantasy and those craving a fresh African voice, this is sure to satisfy.