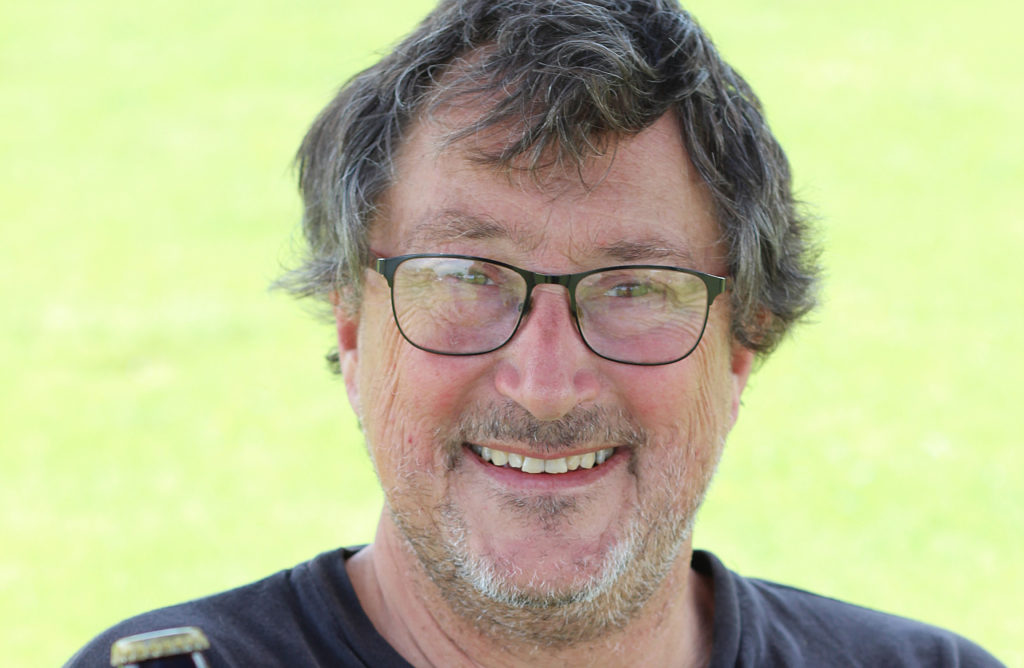 Two local enterprises, Featherstone Brewery and Entrepid Brewers, have merged to ensure that Makana has its own supply of craft beer. This is happening in spite of the tough business climate and after months of a Covid lockdown when even the sale of any alcohol products was prohibited.

Many of our fellow residents were chilled to the bone when we saw that Featherstone Brewery was put up for sale last year.

We were unhappy about losing the friendly hosts at Featherstone Kloof, Mark and Clare Riley, who have been brewing some of the finest craft ales since 2012. They had decided to emigrate and were looking for a buyer.

Where would we be able to buy craft beer?

People of Makana and Ndlambe had grown used to ordering their unique Oldenburgia beers and Pale Ales at local watering holes. We enjoyed the taste and boasted to visitors from up-country that we had a very special brew that they didn’t have.

William Yell started Entrepid Brewing in July 2019 with the launch of an ancient type of German wheat beer brewed in the kottbusser style. This type of beer was banned by the Reinheitsgebot in Germany in 1877 because it was forbidden to use edible food products in the production of beer.

The unique ingredients of the kottbusser style are wheat, oats honey and molasses. Since the brewing was halted in Germany, only one other brewery in the world has revived the style. When Entrepid was launched, Featherstone Brewery already had sales and distribution networks in Makana and the surrounding areas. It was then able to develop its local as well as its national network with outlets in Port Elizabeth, the Garden Route, Cape Town and KwaZulu-Natal.

In January 2020 the merger was complete, but initially the brewing license couldn’t be transferred due to process regulations. Entrepid had to wait until a new licence was eventually issued the week before hard-lockdown.

It seems unnecessary to say that 2020 has been a difficult year with Covid-19 and restrictions on alcohol sales, so in an attempt to cope with the situation, Entrepid created a non-alcoholic beverage based on the most popular Featherstone beer, Golden Mole.

Yell said that during the so-called ‘prohibition’ there was a surge in home-brewed and distilled alcohol, but people soon ran into problems. He explained that, “This can be daunting to a novice and the results can be quite catastrophic if processes aren’t followed correctly”.

So to help people along, he introduced the ‘Wort Challenge’ that is where they brew the wort (unfermented beer) and novice brewers can take the wort home, pitch the yeast and ferment the beer for their own consumption.

Yell said that the Wort Challenge was an immediate hit, sustaining and actually growing the brewery during the alcohol ban. He added, “We also created ‘brew at home’ kits with all the ingredients required for someone with limited brewing equipment to be able to brew at home”.

In Makhanda you can purchase their beers at Pick n Pay liquor store. Featherstone beers are also served at the Pothole & Donkey, the Highlander, Rat and Parrot as well as Major Frasers. On the coast, they sell Brewery products at Stanley’s and the Sandbar in Kenton-on-Sea and Graze by the River in Port Alfred.

Visits to the brewery at its current location on a game farm just outside Makhanda are by appointment only.