Love and literature in post-independence Zimbabwe 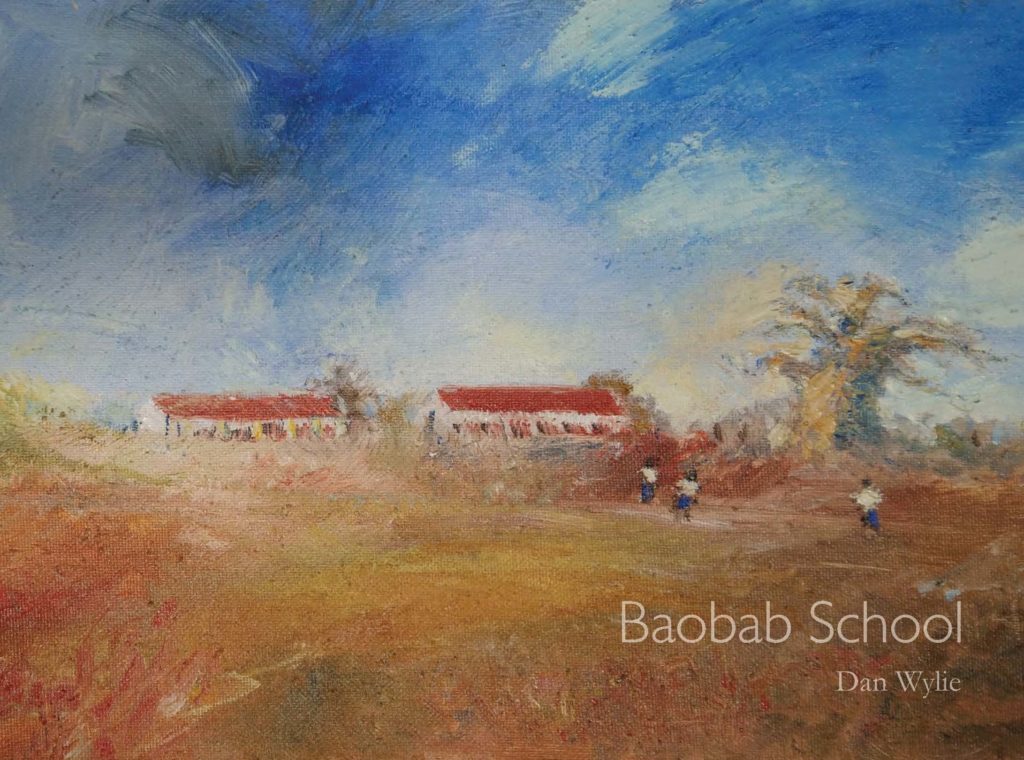 For a slim volume of 112 pages this is a weighty book. It contains an intriguing mix of the personal and the political, and is written with a candour that cuts to the bone.

The disclaimer states: “This is fiction. Sort of.” The back cover blurb calls it a story and a meditation. Let’s leave it at that and resist the urge to debate how much is fact and how much is fiction. That said, technically it is a Bildungsroman, a novel of formation or of education, according to the translation given by M.H. Abrams in his A Glossary of Literary Terms. But then, perhaps not.

There is certainly “the development of the protagonist’s mind and character, as he passes from childhood through varied experiences — and usually through a spiritual crisis – into maturity” (Abrams, 113). But this does not lead to “the recognition of his identity and role in the world” (ibid), as a proper Bildungsroman should.

The protagonist is Mister Bracewell. If you read the cover blurb you will learn that his first name is Doug. If you skip the blurb because you don’t want to preempt the unfolding of the story, you will only learn his Christian name towards the end of the book, on page 93. Until then he is called seh [sir], which confirms his identity as a teacher. The revealing of his first name perhaps marks the turning point for Bracewell. Until then he was immersed in his pedagogical and personal preoccupations.

He tells his story of teaching at a rural girls’ school in post-independent Zimbabwe in the first person. This is the main thread. But the story is peppered with ruminations about the existence of God, language, lust, literature, nature, relationships, writing, and the grappling with the mores that formed his identity as he grew up in colonial Rhodesia, and fought in “the war” (28) [also called the Second Chimurenga and the Zimbabwe War of Liberation].

There are flashbacks to his barefoot and wild childhood in a rural area where he “tunnelled through the long grasses and climbed the trees with the Shona children who lived closer to hand” and notes that he grew up speaking just about as much Shona as English (30). He loses this fluency during his more restricted schooldays in town, where Shona was not part of the curriculum and the history he learnt was colonial. While teaching at Maria Chitambo School he tries, and fails, to get the staff and pupils to talk to him in Shona, as they want to improve their English by speaking it with him.

There is also a chilling flashback to the war, which surfaces “unwillingly” and tells in powerful prose of a terrible turning point. He grudgingly acknowledges that his guilt and need for “forgiveness and redemption” had led him to this rural school where, apart from two volunteer expats, he was the only white man. Whiteness is another preoccupation. He is bracingly honest and not politically correct about this. Likewise, the sections that examine post independent Zimbabwe are refreshingly clear. As an example Bracewell tries his hand at journalism and gets into trouble with some expats for not sugar coating his news report.

We learn that Doug Bracewell studied History and English at university and that he prefers to teach literature. He directs no less than three school plays — Shakespeare’s Julius Caesar, Senghor’s Shaka and Stephen Chifunyise’s Medicine for Love.

The object of his lust, a 21-year-old schoolgirl called Serenade, plays the lead in all three plays. Bracewell, who at 25 is not much older than Serenade, wrestles with his unhonourable feelings towards her. His conflict of interests is poignantly portrayed and the description of a “patch of skin” becomes a powerful metaphor. Counter balancing this is the ”comforting “patch of bark” of the Baobab Tree which, along with the friend he makes towards the end of the story, are the other two main characters. There are a number of other characters and the opening pages sketch his fellow staff members in enough detail for the story to move along.

Despite the sometimes searing content, the book reads easily. The prose is clear, yet dense with emotion, and the chapters are short, each with a title which provides a marker as the story moves between the numerous subjects.