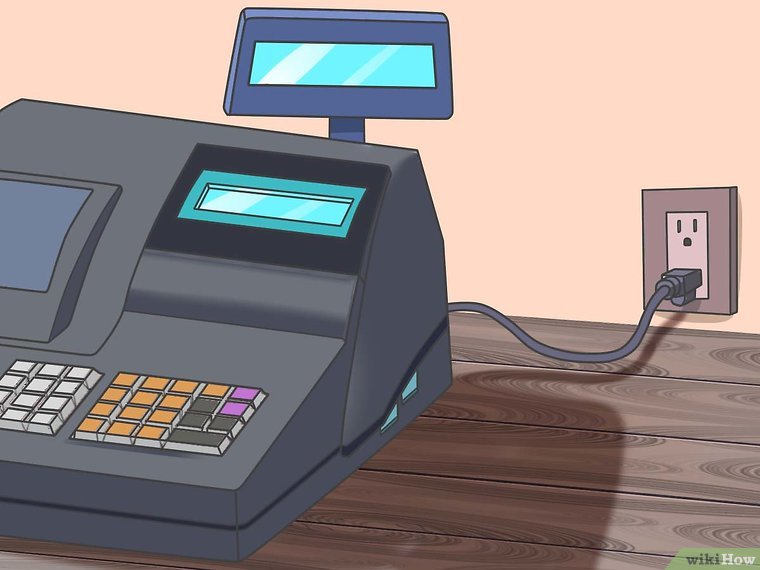 Over the next month, the state will shift its response to the COVID-19 pandemic by preserving the economy, developing immediate recovery plans and pivoting the economy in a position of growth.

This was revealed by Finance Minister Tito Mboweni on Friday during a press briefing in which he outlined a R500 billion economic support package.

The package was initially unveiled by President Cyril Ramaphosa during an address to the nation on Tuesday.

In May, government will focus on three phases.

The first phase, which the state is currently in, aims to preserve the country’s economy.

“It is designed to be a set of immediate, targeted and temporary responses,” he said during a virtual briefing.

The second phase involves a plan, which will be outlined in due course, for the recovery from the immediate effects of the crisis.

“Phase 3 is a pivot to position the economy for structurally higher growth. This virus will be beaten but we must make sure that when we beat it, we do not compromise our long-run sustainability,” said the Minister.

“The fiscal weakness was present going into the crisis – in particular, rising debt to Gross Domestic Product levels, and the rapid growth in interest costs as a share of total spending, squeezing out spending on other priorities.”

He emphasised that unsustainable state-owned enterprises (SOEs) are putting enormous pressure on the budget.

“While we are keenly aware of the need for a short-run enormous intervention, we cannot take our eye off the ball, i.e. the long-run. We must ensure that our choices do not mortgage our future. In particular, as we come out of the Coronavirus crisis, we must work quickly to implement our structural reforms to get the economy moving. Virus or no virus, the economy has been growing too slowly for too long,” he said.

Mboweni reiterated that the country’s macroeconomic response must not only be about high-level fiscal and monetary variables but must be people-centred.

The National Treasury has proposed a co-ordinated fiscal and monetary policy in response to the pandemic.

Mboweni said the state’s response will see Treasury use fiscal and monetary policies, in a way that delivers an immediate, targeted and clear response.

“Wisely used together, these key levers can deliver a counter-cyclical boost directly into the heart of the economy. But, if these two levers work against each other, or if the levers are used incorrectly, then we can be left substantially worse off. We must be careful not to choose a path that seems easy, or too good to be true. The easy path more often than not to a bad destination; and if something seems to be too good to be true, it probably usually is,” he said.

Over the last week, teams from the National Treasury and South African Reserve Bank (SARB) have worked together on a set of macroeconomic responses to the crisis.

Recent discussions, he said, pointed to a need to appropriately calibrate fiscal and monetary policy interventions, and provide appropriate advice.

“We must always balance short-term fiscal and monetary policy interventions with long-run sustainability. Working under the leadership of our President, we calibrated a fiscal package of approximately R500 billion. Governor [Lesetja Kganyago] has already unveiled a monetary and policy package,” he said.

This is expected to bring additional life into the whole financial system, and will utilise the combined balance sheet of the country in a careful but appropriate way.

This will take the country’s total economy wide measures to over R800 billion.

The National Treasury has developed five components. These range from the fiscal an extraordinary R20 billion health budget to respond to virus and the relief of hunger and social distress.

“Thirdly, support for companies and workers. Fourthly, the phased re-opening of the economy which the President spoke about last night,” he said.

Another aspect is around supportive monetary and financial market measures.

He reiterated that in May, child support grant beneficiaries will receive an extra R300. In the Following five months, caregivers will get an additional R500 each month.

“Our teams are working closely with the Department of Social Development as well as SASSA [South African Social Security Agency] and teams from the Payments Association of South Africa, the Banking Association, and others to identify easier payment systems to be used in this regard. We aim to use existing cash transfer systems including mobile cell phone technology,” he said.

The Department of Social Development and SASSA will outline the details on how this will be implemented.

The third part of the package, will see an extensive set of tax relief and support for workers.

Mboweni said Treasury has expanded access to living annuity funds by allowing individuals to adjust the proportion they receive as annuity income, instead of waiting up to one year until their next contract anniversary date. – SAnews.gov.za