Heartbreak, humour in chronicle of love 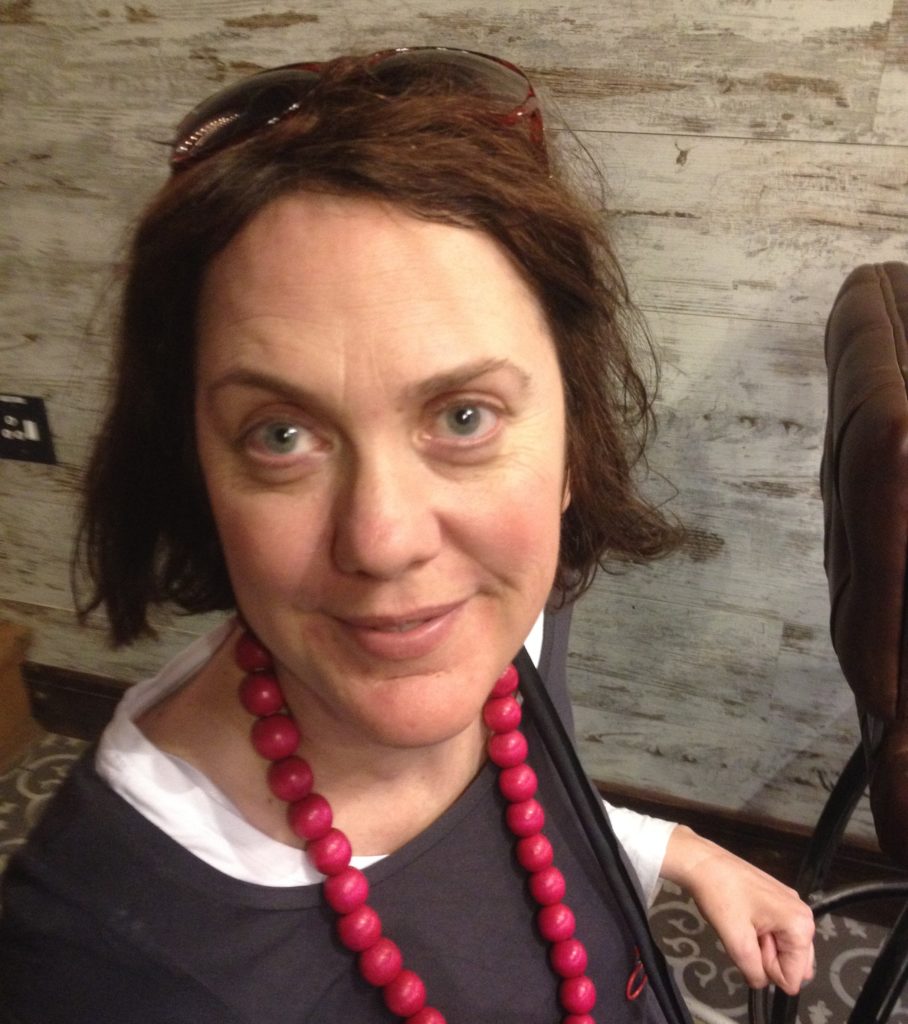 One Night Only, set in Cape Town, chronicles the life of 33-year old Sarah Trafford, who has sworn off committed relationships after her last failed affair.

“In the book exists a familiar world of lascivious bosses, heartbreakers and clingers-on,” the description says. “While we are asked to consider the meaning of ‘ever after’ within the levity provided by Sarah’s antics, the story is fun, humorous and entertaining; it allows us moments of letting go with the comfort of an exit.”

Chisholm, who lives in Cape Town with two cats and a Labrador, describes herself as an incorrigible people watcher and eavesdropper.

In 1996, aged 21, on her way home from finishing her degree in pharmacy at Rhodes University, she was involved in a car accident outside Cradock that left her quadriplegic. She took nine months out to recover and get used to life in a wheelchair and then dove straight back in to do her pharmacy internship at the hospital on the goldmine that she grew up on.

With that in the bag she flew the coop and moved to Cape Town, where she has lived ever since, working at the Medicines Information Centre and National HIV and TB Hotline based at UCT as an information pharmacist.

After doing extensive travels to clinics throughout South Africa in 2016 to promote the HIV Hotline, her itchy feet and desire to write got the better of her and she now works part time for the hotline and part time for herself, writing, travelling and writing about travelling (both in the sphere of accessible travel and common garden able-bodied travel). She is pretty sure that she is the fiercest boss she’s ever had.

In what can only be attributed to some kind of midlife crisis, she is also studying for a Postgrad Diploma in HIV and TB Management – something she is passionate about – through the University of Cape Town, while attempting to finish the second book – a very different one to One Night Only – and still keep food on the table.

If she gets it right, she will graduate in 2020, almost a quarter century after her last graduation. She can’t really believe that she’s old enough for that number to be correct.

Briony has been in relationships, and out of them, in various forms, over the past forty-odd years and uses some of these experiences in her writing. Note: only some, the rest is completely made up. If you’re one of her exes: no, that character is not based on you.

Entry to the book launch on Tuesday is free. There will be refreshments and copies of her book will be on sale.