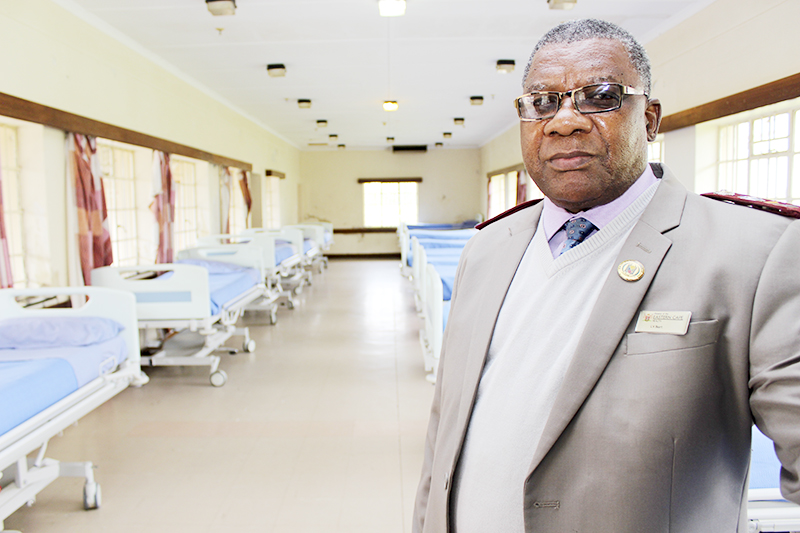 Tower Psychiatric Hospital CEO, Ntombizandile Ngcume, has retired. The Department of Health on Tuesday 5 June confirmed this unexpected move, countering rumours that Ngcume had resigned from the Fort Beaufort institution on 31 May.

This information comes amid ongoing investigations into allegations of human rights violations at Tower Psychiatric Hospital by psychiatrist, Kiran Sukeri, as reported in Rapport earlier this year.

“The CEO is retiring and has not resigned. Nursing Manager, Mr Baart is the Acting CEO,” Eastern Cape Spokesperson for Health, Lwandile Sicwetsha told Grocott’s Mail.

At the time of publication, Sicwetsha could not provide information about Ngcume’s decision to retire, which comes on the eve of a visit by Health Ombudsman Malegapuru Makgoba to the hospital, and as Health Minister Aaron Motsoaledi publicly countered Makgoba’s verdict of a public health system on the verge of collapse (ENCA), saying public health was “distressed” but not collapsing (News24).

Sicwetsha has taken over from former provincial spokesperson, Sizwe Kupelo. Details surrounding this shift have not yet been made public.

On Monday 4 June, Health-e journalist Gill Gifford reported that Ngcume had resigned in late 31 May. This was reported alongside new insight from Tower whistleblower, Sukeri.