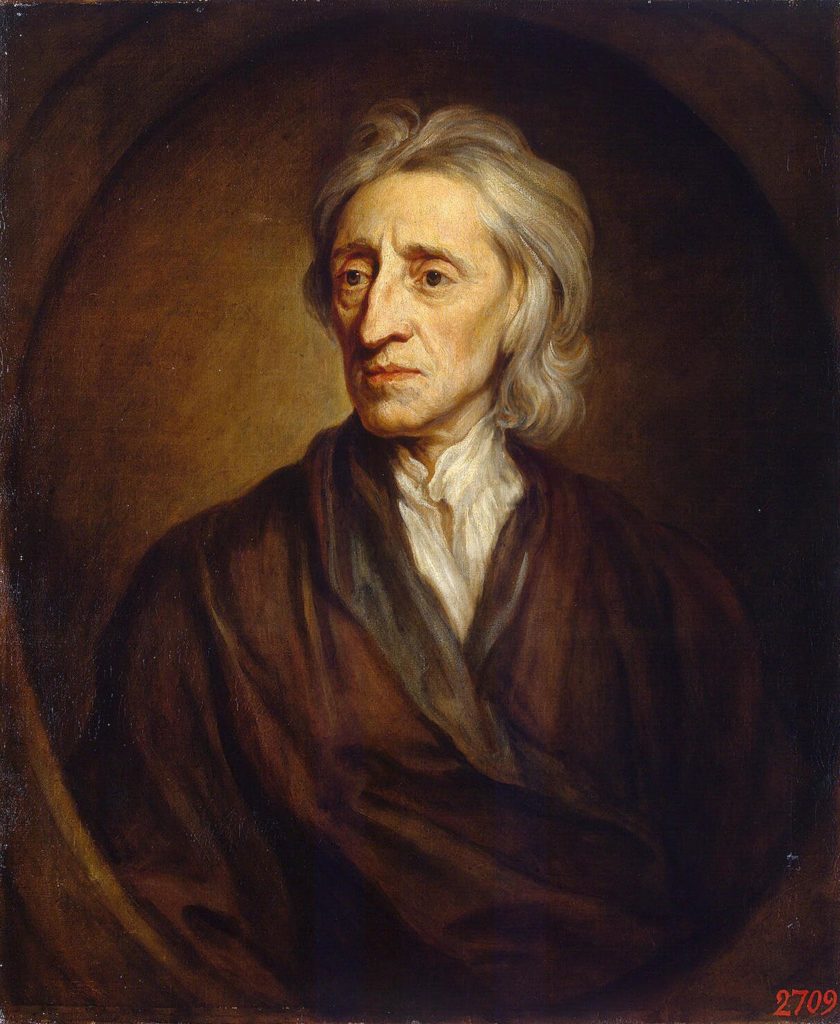 Yes, I speak to the masses reading this article. It may be an assumption that the Grocott’s Mail readership is primarily comprised of liberals, libertarians, and maybe a few conservatives thrown in there for posterity reasons. However, it is not an assumption devoid of merit. The South African media in its formation and practice, at least in an objective, ideal world, is central or slightly left-of-center in regard to its output and its position on the issues it reports on. There are those within media itself who would refute this (go read the “About Us” page of Rational Standard, it will knock your socks off with its “woke” attitude), but the majority of media, at least South African media, is helmed by laws which govern liberty, and encompass freedom of expression, thought, and the rights of the individual. Safe to say that its readership would reflect those values as well.

So, why do I write to you today? Well, to get some self-reflection underway, as it is rarely so.

Let’s quickly define a few parameters first. Communism and socialism are on the left, and capitalism and conservatism on the right. This is a very simple explanation of the political and economic spectrum, as the world is not so clear cut in its political action and economic conduct. One can have a communist state that enacts libertarian legislation, while another has a highly profitable business haven that is structured by a single, dominating religion. There are multiple examples of this diversity.

Herein lies the beauty of the term ‘liberal’. The original fence sitters, liberals possess the freedom of movement within this spectrum. Classic liberals, feminist liberals, anarcho-capitalists and of course, the buzzword of the decade, neoliberals. But liberalism has come to embody a certain type of person and less a political theory. The apolitical, educated, possibly middle class and, I’m going to say it, white person. It is this sort of demographic and those who deem themselves liberals, that are in need of some self-contemplation (I was also going to address libertarians in this letter, but given that their rhetoric and discourse in this country has not changed in the last 20 years, it would be an interaction as boring as tar. Again, go read Rational Standard).

In his new book “Why liberalism failed”, French Professor Patrick Deneen notes the problem with liberalism being truly fulfilled. Ultimately, the pursuit of obtaining and protecting one’s individual rights, rights that supersede the rights of the collective, basic social contracts and understandings are slowly diminished. The nature and implication of the common good lies in its name; common. But Deneen doubles down on what the success of liberalism will bring. Loneliness. Political loneliness, economic loneliness. Hell, given South Africa and its history, social loneliness is also a state of fact. We have regressed into our racial, cultural and class factions to the point where liberalism can result in alienation from the discourse. Now, that may be somewhat old news…

…but it is also our fault.

Being apolitical is not an option in this country. Every demographic has some form of engrained political capital, and they have a responsibility to not squander it. The type of liberal I speak to is also in possession of a dominating power dynamic. I need not speak in detail, but when it comes to who holds the most power in South African, it is those who need not admit that they have it. Sure, you may be a card-carrying member of the Democratic Alliance, and you do your best to not acknowledge a difference in race when you scan people in a room, but these impulses are first nature to the South African diaspora. Their denial is a serious problem, and prevents liberals from achieving even the simplest of goals; to enact some form of progress, no matter how small. And I know this situation is not the case for a mere few of us. Check out your mainstream media for said representation.

I therefore ask you to take a stand in your liberalness, to know where you stand, and to decry your standing should you realize that you are not living up to it. Liberalism is given a bad name within and without itself, but there always remains the ability to minimize it. Liberals may have screwed the world up hard, but they do mean well. Always mean well, and take time to make sure that your actions reflect that,

With love from a mainstream media practitioner,