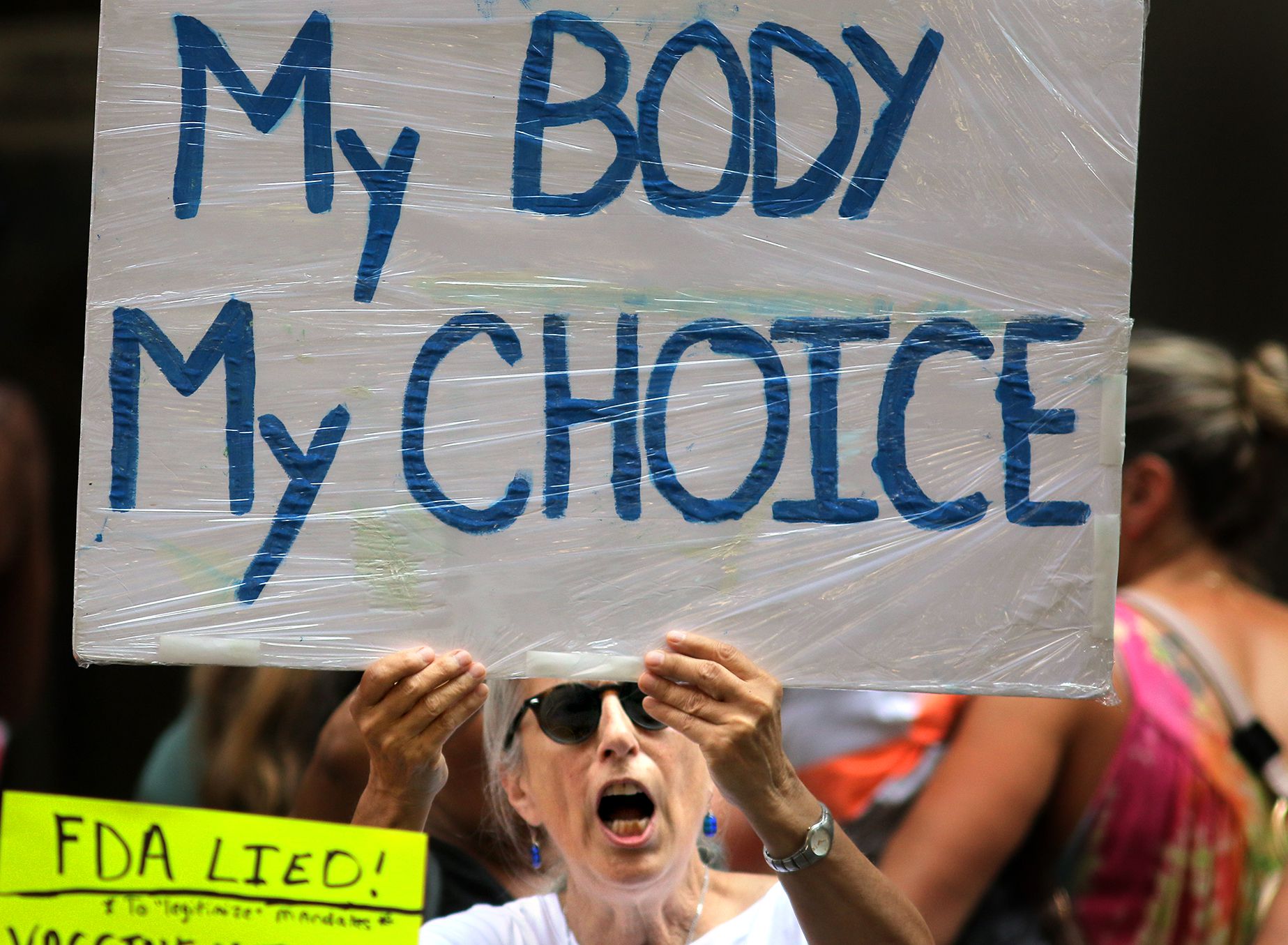 The CCMA has found that Rhodes University failed to notify at least two of its employees of their constitutional right to refuse the vaccination on the ground of bodily integrity.

The Commission for Conciliation, Mediation and Arbitration (CCMA) has ruled that Rhodes University’s dismissal of two employees for refusing to comply with its university’s Covid-19 vaccine mandate policy was “procedurally and substantively unfair”.

In February 2022, an urgent Makhanda Against Mandates (MAM) application for an interdict against Rhodes University’s Covid-19 vaccine mandate was struck off the Makhanda High Court roll with costs.

MAM was an alliance of Rhodes University students, parents and employees, led by philosophy lecturer Francis Williamson, David Drennan and others, which applied to the High Court to review and set aside the vaccine mandate.

High Court judge Murray Lowe ruled Rhodes had not been given enough time to respond to the application and struck MAM’s application from the roll. Lowe also said he was cognisant of “the chilling effect that an adverse costs order may have on Constitutional litigation” but ordered MAM to pay Rhodes’s “wasted costs”.

The Rhodes University Council approved the vaccination mandate in October 2021. Anyone who wished to access campus had to provide proof of vaccination or an exemption from vaccination issued by the University.

MAM believed that the university’s vaccine exemption policy – based on medical or religious grounds – was too narrow and that it was unreasonable to require exempted staff and students to take weekly Covid-19 tests at their own expense.

The recent CCMA ruling referred to the “employees’ constitutional right to refuse the vaccination on the ground of bodily integrity”.

In his testimony to the CCMA, David Drennan said he had not been informed that he could refuse the vaccine on constitutional grounds, particularly bodily integrity.

The CCMA ruling appears to open the door for many more dismissed Rhodes staff to appeal for compensation.

In his testimony, Drennan confirmed that before his dismissal, he had not been consulted by Rhodes to try and accommodate him.

He said Rhodes had not consulted him about alternatives or adapting his duties. He had also not been consulted about a risk assessment.

He had also not been asked why he refused to vaccinate or offered any counselling.

Drennan explained that he had not applied for an exemption because he understood the application was based on medical or religious grounds. He had neither.

He testified that neither the head of the department nor his line manager contacted him – he had sent emails, but no one responded.

Rhodes University Communications said the university had received arbitration certificates late on Wednesday, 30 November, was consulting with its legal team “regarding a way forward,” and could not comment any further at this stage.