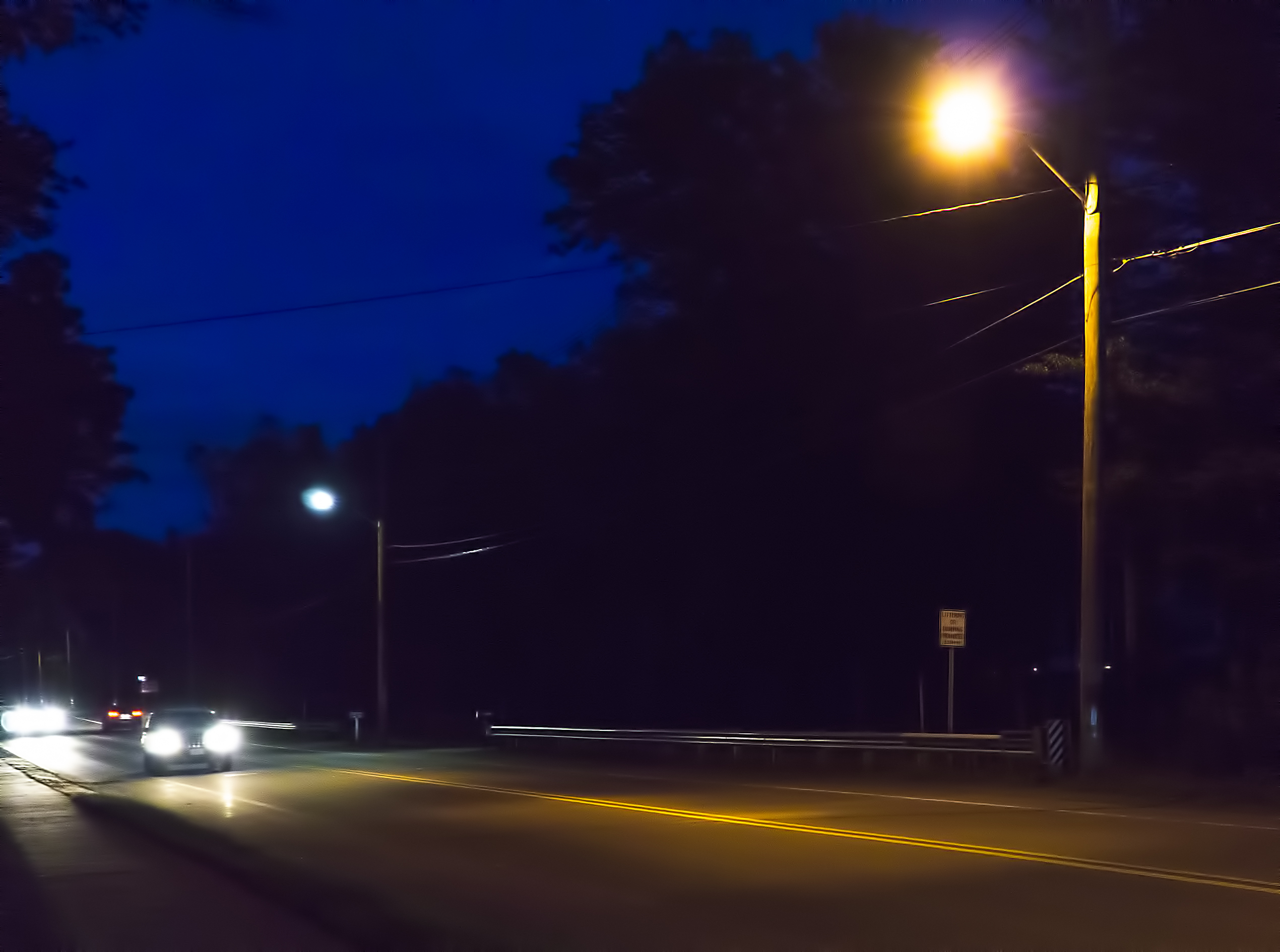 The petition states: “Makana local municipality is failing to replace street lights, which affects the safety of residents.”

The petition asks for:
a) your road name;
b) how many street lights are not working on your road;
c) how long they have been off for (on average).

The information will be recorded on a spreadsheet, and it will help to monitor the severity of the problem and any progress made.

The petition and findings will be submitted to Makana Speaker Mthuthezeli Matyumza’s office once complete.

Many Scotts Farm street lights are burning again after Makana Speaker Mthuthuzeli Matyumza responded to a residents’ petition. According to Embling, over 600 residents signed the petition in June with their full names, ID numbers, and addresses.

The petition included a questionnaire, which illuminated that a substantial number of lights on Scotts Farm streets had not worked for as long as three years.

Matyumza attended a successful public meeting in Scotts Farm on 13 September along with the infrastructure portfolio chair, the electricity manager, and several residents.

Ward 4 committee members were delighted to report that many Scotts Farm street lights were working again but urged the municipality to fix all the street lights in their area.

According to Chief Jessica Walton, the considerable number of defective street lights in Scotts Farm compromised the safety of communities. “It is unsafe for people who walk at night from work,” Walton said.

Some street lights are working but are dull.