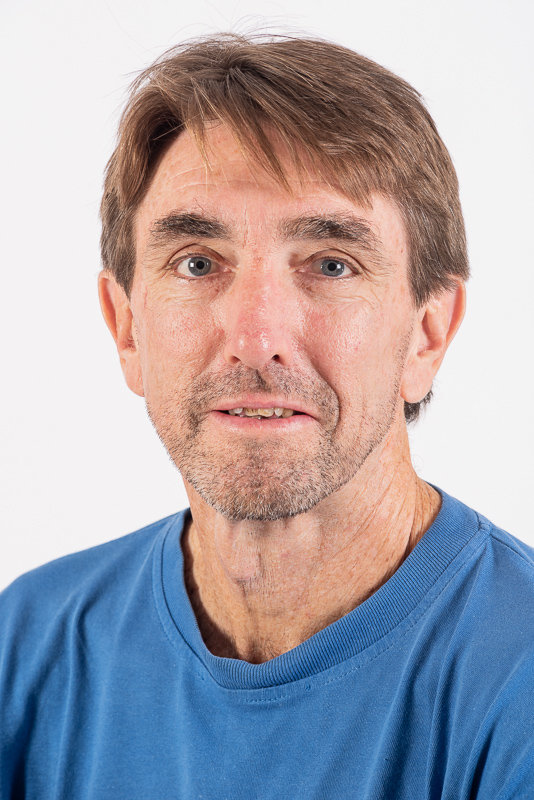 As the death of Queen Elizabeth dominated headlines and social media posts, Grocott’s published a story about our town’s historical connection to Britain’s longest-reigned monarch. ‘When Lilibet came to town‘ touches on the British royal family’s visit to Alicedale and Grahamstown in 1947.

When the article went up on Facebook, it elicited several comments. Some were delighted and intrigued, and others added their anecdotes of the royal visit to the story. But, several readers were unimpressed, some angry:

The story exposed the fractious faultlines of our histories.

Should Queen Elizabeth II have been held personally responsible for the historical sins of British imperialism, colonialism and capitalist exploitation? After all, her political power was strictly ceremonial, and her agency was limited. She didn’t ask to be born Defender of the Faith or sovereign to millions of ‘subjects’ in a collapsing empire.

Monarchs, and the rest of us, are all entangled in historical systems and ossified institutions of one sort or another.

Yet, we all have some agency.

I am a white, male, middle-class, English-speaking South African. Do I, as an individual, have any personal responsibility to acknowledge my privilege? Um, definitely.

And, if yes, did Queen Elizabeth II, the most recognisable woman on Earth, not bear a similar responsibility?

As a monarch, she had considerable social capital because she was part of a class of wealthy and influential people. Did she always cash in those chips to maximise social justice?

She had considerable cultural capital expressed through her ceremonial power. (She was, by definition, the world’s foremost exponent of the ‘Queen’s English’). And as one of the world’s wealthiest women, she had considerable economic capital, most of it based on hereditary privilege and the fruits of colonial expansion and plunder and presided over a country that continues to benefit from unequal terms of trade in a capitalist system built in tandem with imperial power.

Did she use her symbolic power to question her family’s inheritance of hereditary privilege or apologise for slavery, colonial dispossession, predatory capitalism and an unequal neoliberal capitalist world order? And was she prepared to give anything up?

Many exalted her as a dutiful woman of ‘good character’ – and there is undoubtedly some truth to this, as many who met her will attest. Some may even pity her for having been born into her anachronous role and its onerous responsibilities.

Perhaps it is unrealistic to have expected her to acknowledge her privilege or question her role. But, by performing her ceremonial power so consummately, did she not help to obscure and legitimise the global systems that created and sustained her position?

In 2007, Sudanese billionaire Mo Ibrahim created a US$5 million prize to reward African leaders who respected democratic norms and left office peacefully. If we gave all the royals five million pounds each to walk away from the damaging ideological work they do, perhaps the British and the rest of us might be freer to focus on uniting behind new symbols of human solidarity, heritage and connection that reach for social and environmental justice rather than an attachment to hereditary hierarchies and dubious ‘traditions’.

As the white co-editor of a South African newspaper, I play a modest public role in this city. Like Lilibet, I think of myself as a person of ‘good character’. But, am I prepared to acknowledge publically and take responsibility for how I benefit from the largely ‘invisible’ symbolic and cultural systems partly legitimated by British monarchial power? This includes how I speak English (in the ‘standard English’ my English-heritage parents were eager for me to speak) and many other markers of white privilege in this and other historically unequal societies.

Queen Elizabeth II failed to grapple publically with her privilege before her 96 years were up. And I may be guilty of the same failing. Some of my students and colleagues have said as much. And this is, in part, why I am writing this.

But, I am also writing this as a question to Makhanda during Heritage Month. Our city boasts a rich non-racial civic life, exemplified by initiatives like the Circle of Unity.

Nevertheless, our public and political life can be fractious, and questions of heritage continue to be confusing and fraught. On one side of town, we have an impressive monument to the 1820 settlers that hosts prestigious (and inclusive) national events – on the other, Egazini, a poignant but sadly dilapidated and largely unvisited memorial to those who fell to the guns of the British Empire in the 1819 Battle of Grahamstown.

Have we had enough opportunity in this town for an honest public reckoning with our histories? Acknowledging privilege and historical injury does not mean ‘giving up’ one’s culture and heritage. If anything, it means finding a shared connection with the heritage of others. But, where is there in our city a joint monument to all our ancestors – our multicultural heritage? And where are the public symbols of our shared commitment to our future together?