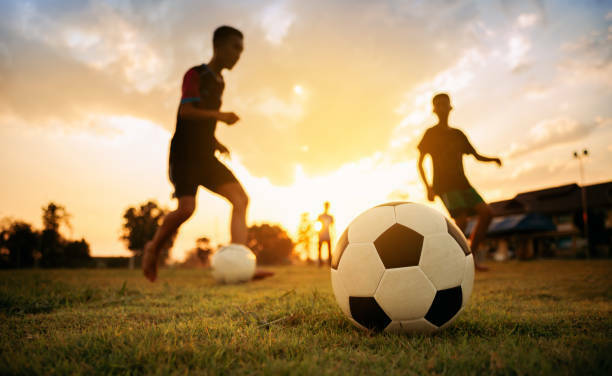 African Spears and Maru Academy drew two all. In another battle, Jacaranda Academy returned to winning ways following their 3-2 victory over Young Ones.

Leicester City got the better of Seven Stars by 4-2. Golden Brothers shocked Eagles with a 4-2 win, and Rieby United thrashed Vukani Anchors by 7-1.

Makana LFA competitions officer, Akona Heshu, warned the teams about cheating and said there would be serious consequences if teams don’t refrain from this act.