No foul play in the Makhanda load-shedding schedule

Makhanda 1 benefits from its connection to the Waainek wind farm 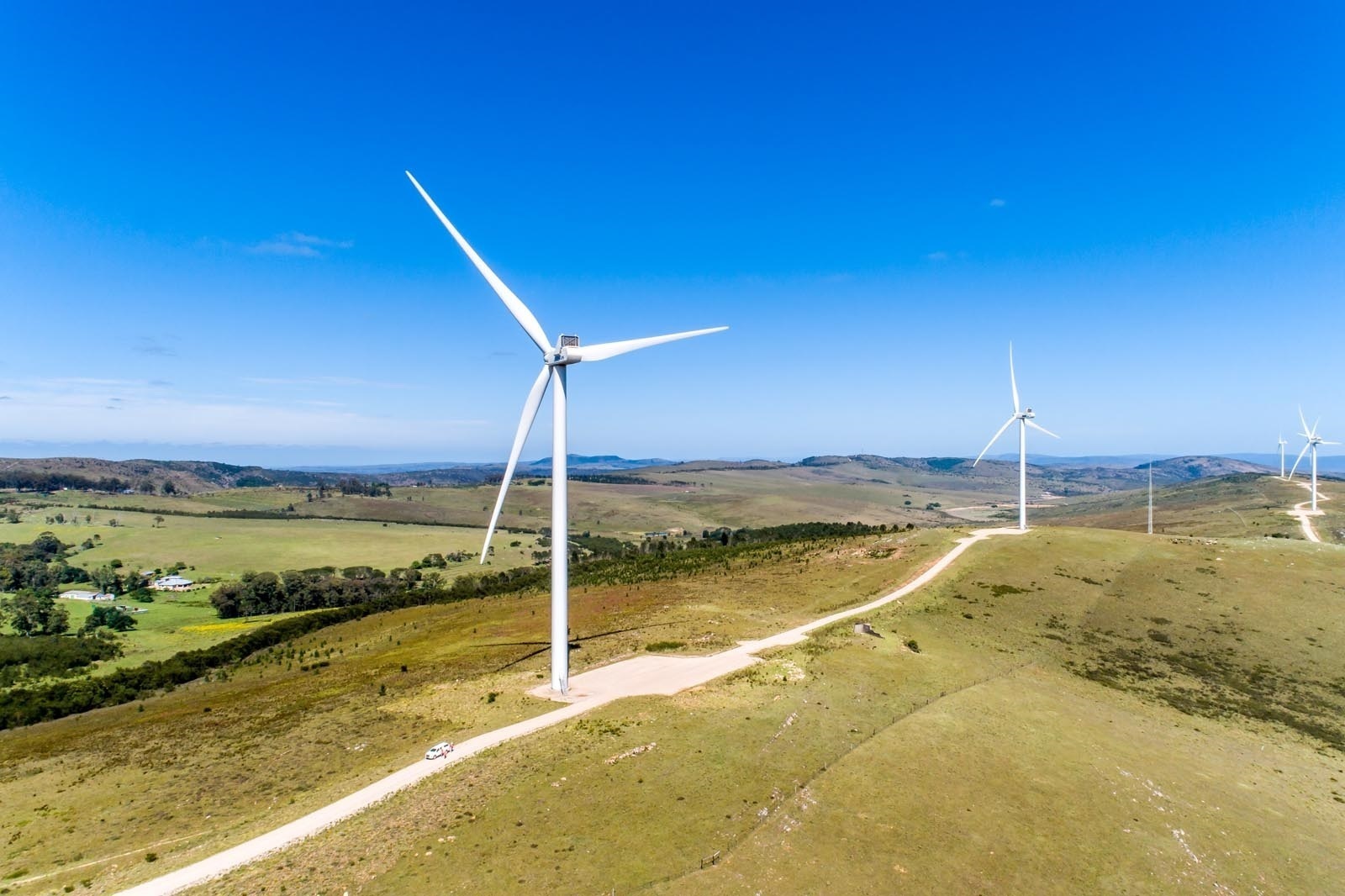 As Makhandans huddled in the cold and dark under unprecedented waves of Eskom load shedding these past weeks, many residents on the Grahamstown 2 electricity grid grew increasingly dismayed and suspicious when they noticed those connected to the Grahamstown 1 substation were relatively unscathed.

Conspiracy theories speculating on the cause of the perceived injustice proliferated on social media. Many insinuated that the inconsistency in load shedding might be due to political influence or backhand deals.

“We live in a weird street. Half the street is Grahamstown 1 and the other Grahamstown 2. So we can see exactly who goes off and who does not. And I can vouch for the fact that they NEVER get any load shedding, EVER,” said one resident.

However, the source of Grahamstown 1’s relative good fortune stemmed from the Waainek wind energy farm, 6km southwest of Makhanda along the Highlands Road.

A senior officer of EDF Renewables, the owner and operator of the Waainek wind farm, explained that the electricity generated by the farm connects to the Grahamstown 1 substation, which itself connects to Eskom via the Sugarloaf substation. The power flow through the Grahamstown 1 grid and any surplus is passed on to the Eskom grid.

He said the wind farm had an installed capacity of 24 megawatts (MW), which corresponds to the Makhanda maximum load. When the wind farm produces at full capacity, there is enough power for all the city’s needs.

“So from an Eskom perspective, Makhanda doesn’t look like much of a load, so there’s not much point to load-shed it,” he quipped.

During the National Arts Festival, Grahamstown 2 was occasionally also reprieved during scheduled load sheds – again, thanks to our local renewable energy source.

But why was Grahamstown 1 given preferential treatment in the first place?

Local entrepreneur and energy expert Dr Garth Cambray said this was “down to pure logistics”. He explained that “electricity is like water – it will follow the quickest route”. The grid that feeds Grahamstown 1 is the most reliable and conducive channel for distributing the electricity produced by the wind farm.

Irate residents put massive pressure on ward councillors for answers this week. Ward 4 councillor Geoff Embling confirmed on his WhatsApp group that Grahamstown 1 received less load shedding simply because it was directly connected to the wind farm. “I don’t think the municipality has targeted any areas.”

We could have had 16 turbines

Cambray said that the original plans for Waainek wind farm provisioned 16 turbines, which would have comfortably produced Makhanda’s base load requirement on a calm day and significantly surpassed that requirement on a windy day.

The city requires about 12 MW a day on a typical day, going up to about 22 MW a day during a cold front. “Sixteen turbines would have been close to 40 MW – this would have allowed us to take the city off the grid and feed power onto Eskom,” he said.

But, there was vehement political opposition to the wind farm when it was first proposed.

“Some of the people we killed turbines for – like the monks at the monastery – have left,” he said.

“Half the people who have left Makhanda now – the high-networked individuals who could go when things got difficult – were the people who blocked our city having the ability to be energy independent.

“Ironically, if we were energy independent, we wouldn’t have lost our high-networked individuals.

What is a wind turbine?

Many locals are unaware that Makhanda has a wind farm that produces enough energy to power the city. And some believe the turbines use electricity to make wind – like a fan – to cool the city down in summer!

But, wind turbines use the wind to make electricity. The wind turns the propeller-like blades of a turbine around a rotor, which spins a generator and creates electricity using the aerodynamic force from the rotor blades, which work like an aeroplane wing or helicopter rotor blade.

For thousands of years, people have used windmills and the energy derived from wind to pump water and grind corn. And wind can now also be used to generate electricity. Wind energy, like solar energy, is a free renewable energy source and will never run out. The amount of energy that can be extracted from the wind depends on its speed. The higher the wind speed, the more energy can be harnessed to generate electricity on a large scale.

Eskom says load shedding will be reduced to Stage 3 on Friday, 15 July, from 5 am to midnight. The power utility anticipates that stages 1 and 2 will be required for Saturday, with Stage 2 load shedding only implemented from 4 pm to 10 pm on Sunday.

Should anything change in the intervening period, Eskom will communicate and implement any changes as may be necessary.

Eskom cautioned the public that it would still take a few weeks for the power generation system to recover. Eskom would like to remind the public that load shedding is implemented only as a last resort to protect the national grid. The utility says it urges all South Africans to use electricity sparingly, especially during these uncertain times on the power system. Eskom says it currently has 4 501MW on planned maintenance, while another 16 320MW capacity is unavailable due to breakdowns.