Asinamali is back with a twist 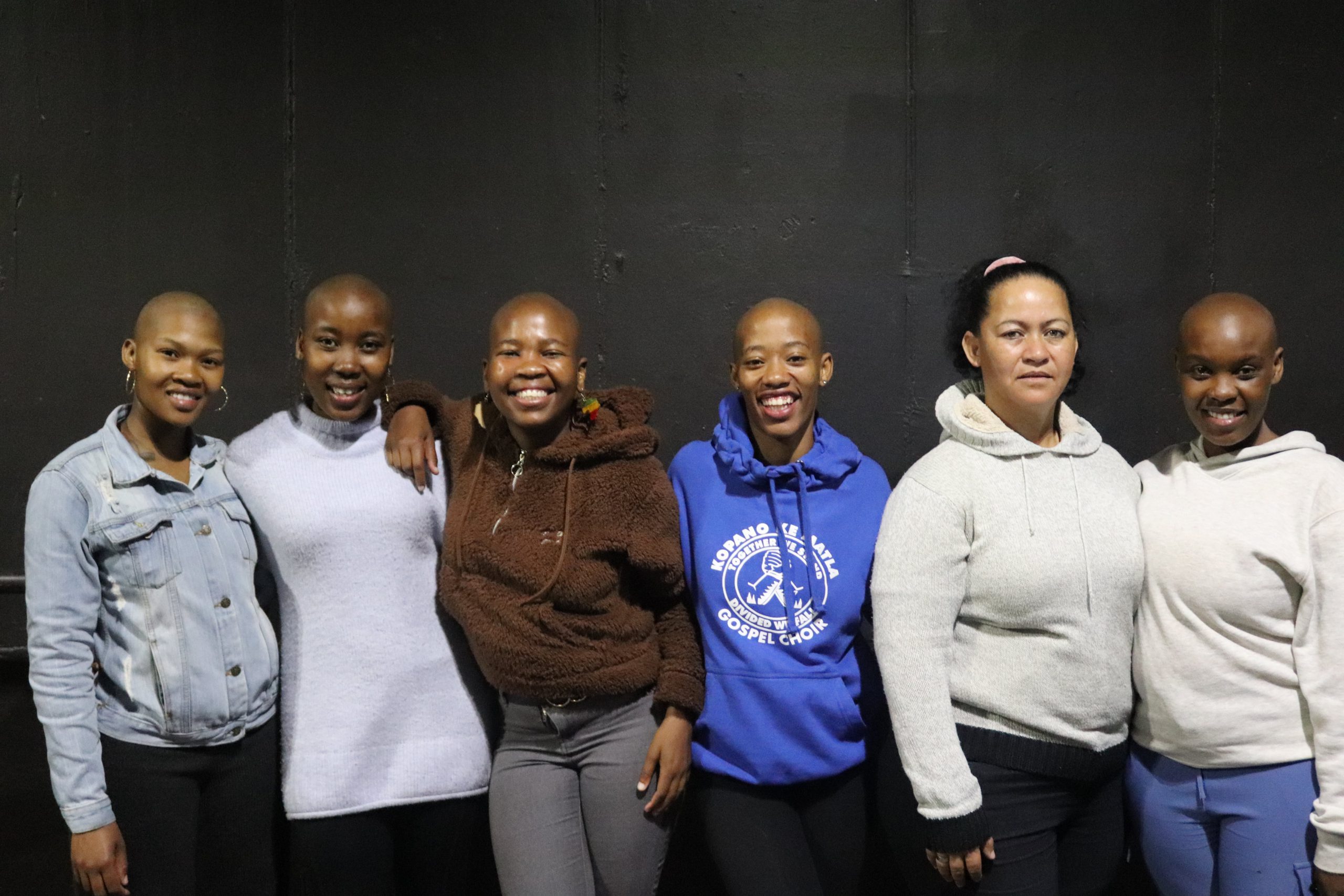 On the prison yard on Robben Island, Nelson Mandela told Msizi Dube: “Go and do it for all of us, for all our people. So, one day we may join you in a free South Africa.”

First performed at the National Arts Festival in 1988, Asinamali is back. This time, producer Thapelo Mokgosi adds a subtle but exciting twist to Mbongeni Ngema’s play – it is performed by an all-women cast.

Set against the backdrop of Robben Island, the play follows the lives of five black prisoners in 1983. It was inspired by the events that took place in the township of Lamontville in an apartheid era. Led by the martyred activist Msizi Dube, a strike occurred in the township, in which the rallying cry Asinamali! (isiZulu for ‘We have no money’) was word on the street.

Mokgosi said he has been working with Mbongeni Ngema for a while and challenged himself by producing an all-women show. “I decided to take a chance with these women, and the result was amazing.” He further stated that his enthusiasm for only working with women came after he saw a gap in the film industry as it is male-dominated. The producer said another challenge he faced was that the women had to take on roles of men – powerful men at that.

When asked what his criteria were for choosing actors, Mokgosi specified that his company, North West Development Agency (NWDA), offers a skills transfer programme that develops upcoming actors. Additionally, the producer said he provides training in various aspects. “When talking about theatre, people are unaware that it encompasses different elements. For example, production management, lighting, and sound are careers that can be explored besides acting”.

Overall, Mokgosi aims to highlight that the most significant difference between men and women is gender. “Remember, we’re all human, and anything men can do, women can also do.”