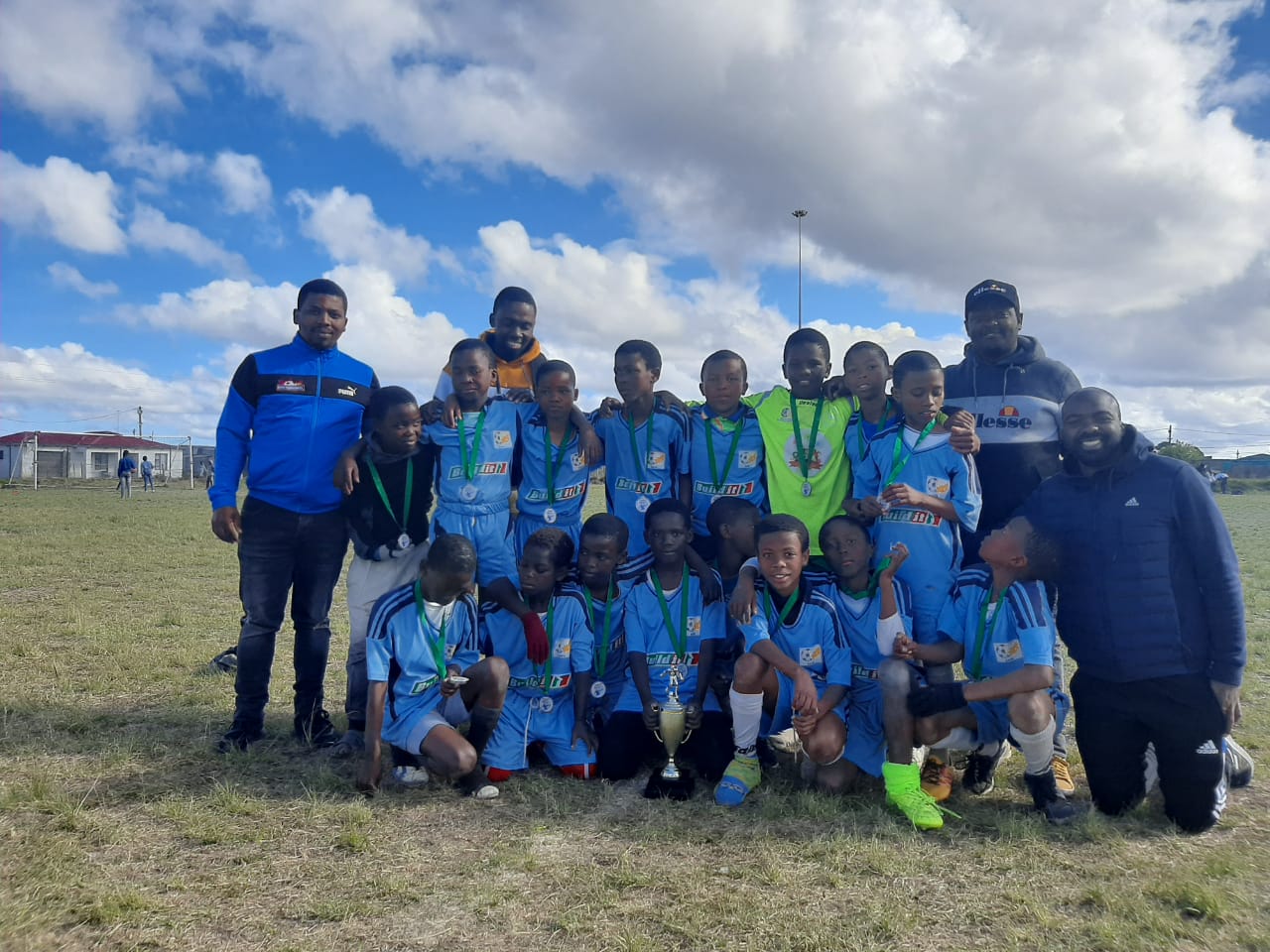 On June 16, Love Life organised a Youth Day juniors soccer tournament to remember the fallen heroes of 1976. There were sections for U13s and U15s, each sporting six teams.

Reigning local junior champions, Sofia Stars, once again proved too strong for their opponents. In the U13 final, Sophia Stars defeated Cosmos 2-1 to claim the trophy. In the U15 final, they threw away a four-goal lead but still managed to beat a stubborn and persistent Rising Stars 5-3.

Sophia Stars chairman Lindisipho Swaartbooi was pleased with his charges’ performances and believed this was the preparation they needed before the league kicked off.

Previous ArticleKhutliso netballers are through to provincial championships
Next Article Why is mental health still a stigmatised subject?