Diamonds on the soles of the sisters’ shoes 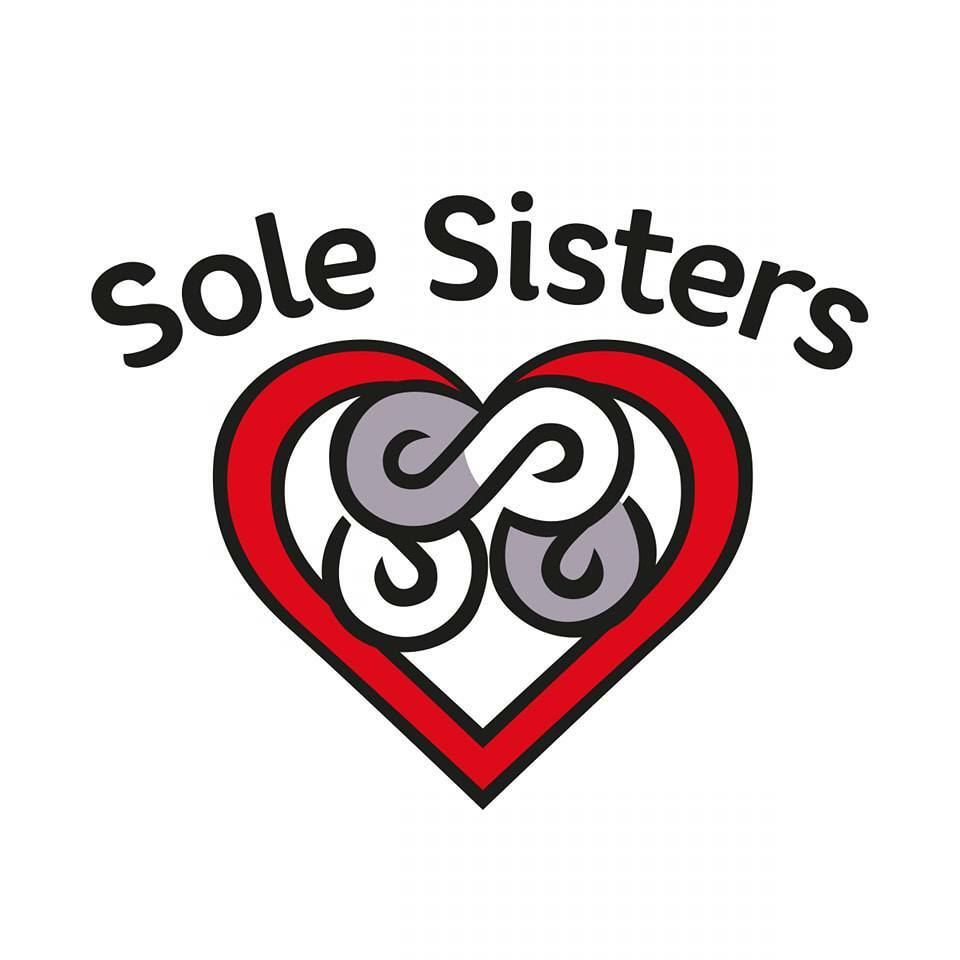 On Thursday, 9 June, Makhanda’s Sole Sisters gathered with representatives of LIV Lukhanyiso Grahamstown to hand over a cheque for R80 000.

Each year, this inspiring group of women trains for a fundraising event, which they call a ‘Journey’. The 2022 journey was a three-day “surf and turf” experience along the coastal dunes and forest near Alexandria, covering approximately 75km.

Each woman is expected to raise funds for the year’s charity of choice. “To be a member of the group and participate in the run, each of the ladies is required to raise a certain amount of money from the community, businesses and other means,” said Annalee Hough, one of the runners in the group.

Selling the beaded bracelets made by LIV Village was one of the ways they used to raise funds.

Hough said the aim of the all-woman group, started in 2017, is to run and empower the lives of others in the community simultaneously.

Hough said the group does not only help groups in Makhanda. It has previously helped Little Sparrows Child Welfare in Tarkastad, the Siyantinga women’s sewing group on Fair Holt farm and Christian Care in Bedford.

Hough said Judy Paul and Lisa Micklewright decided to start the group in 2017 after Paul had the idea to run down the Baviaans River in the Bedford district.

Lisa Micklewright had run the Wild Coast in 2016 with a group of women called the Wild Women, who raised funds for the African Angels School near East London and a birthing centre in Berlin.

The Sole Sisters thanked everyone who supported this very worthy cause.