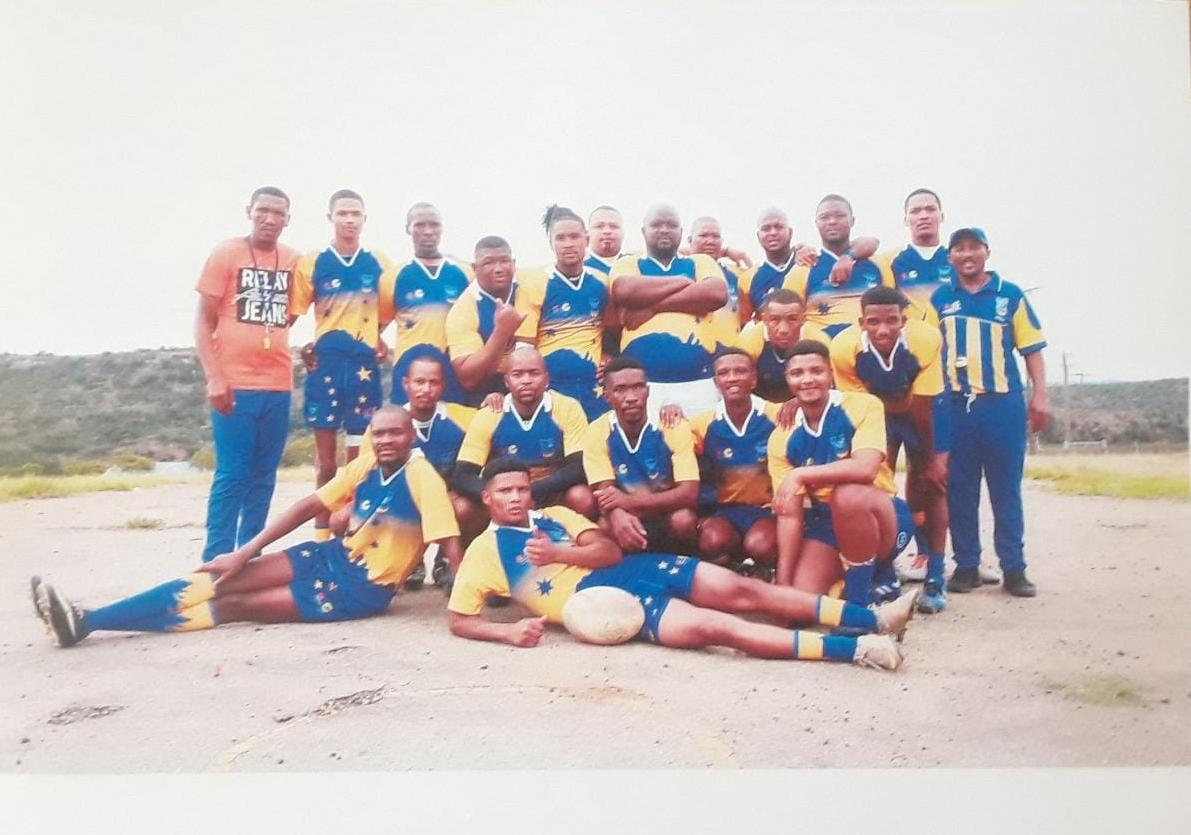 Buys is also now the leading try-scorer in the competition with nine tries behind his back and the win put St Mark’s in the second position on the overall log standings behind Klipfontein United.

The battle was contested upfront as both teams possess big powerful forwards. St Mark’s are well known for their dominating forwards who put their side on the front foot and advantage line, as was again evident on Saturday. The home side dominated all facets of the game and was ruthless, especially in front, as their forwards ran riot and put the visitors under constant pressure.

The speedy backs received quality ball from their hardworking and dominant forwards that saw the likes of centre Cole Kirkwood, the former EP Schools and EP U/19 player, causing constant havoc at the back.

The loose trio of Buys, Kepler Louw and Sive Lithe were outstanding both on attack and defence, dominating the breakdowns and ensuring crucial turnovers that resulted in tries. St Mark’s managed to score three first-half tries to take them to a demanding 17-5 lead at halftime.

The home side entered the second half with only one thing on their minds: achieving that all-important bonus point try. Buys again led from the front and scored his hat trick in the first ten minutes of the second half. Tigers’ defences crumbled, and St Mark’s came storming at them with the ball in hand at every opportunity.

Tigers lodged a mini-comeback and scored a consolation try, but it was just not good enough to stop the home side from playing attacking rugby and ending a dominant 39-10 bonus-point win.

St Mark’s coach Edward Botha described the game as one of the best moments as his side beat the Tigers. “I am thrilled with the game’s outcome as my big guns bulldozed their opponent forwards. Our defence and attack were outstanding, our lineouts were perfect, and our backs ran good lines with the ball in hand.

“We did our homework very well, but we will approach every game step by step. Buys were just outstanding and is simply a beast. We now focus on our next fixture. We will increase our fitness and discipline as there is always room for improvement.” He said.

Brian Buys of St Mark’s undoubtedly received the Grocott’s Mail Sport Man of the Match award. He scored four brilliant tries, and his general play was outstanding. He was also unstoppable with the ball in hand on the attack, and he was brutal on defence.