Vukani finds strength in unity after a young man’s murder 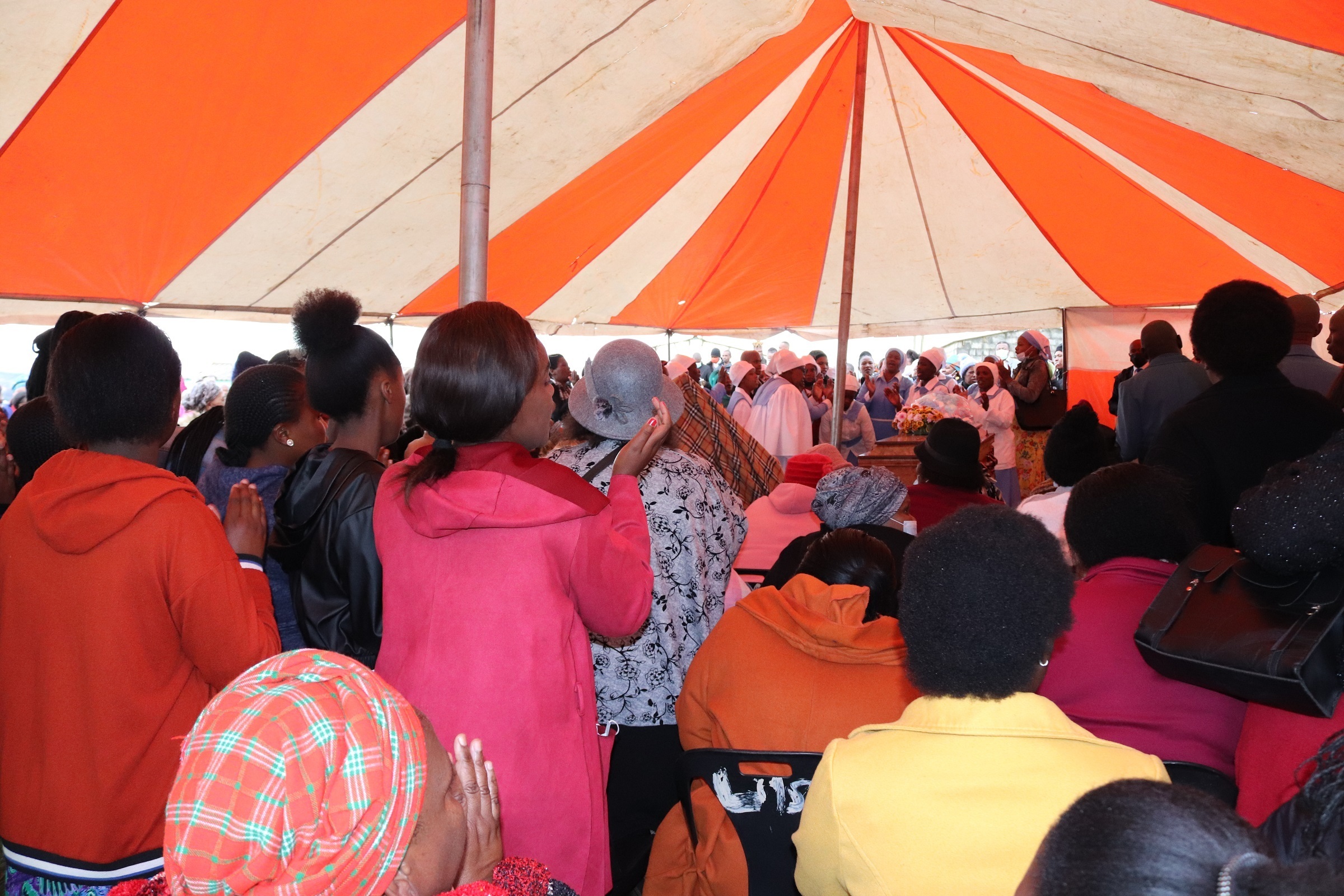 The Vukani community came together in numbers on Saturday for the funeral of Ayanda Nela, 34, who was stabbed in his upper body on 30 April.

Several residents donated anything they could afford to the funeral to honour Nela’s memory in a time of hardship and sadness.

Ayanda Nela was unemployed and lived with his two younger brothers, also unemployed. The brothers said they were dependent on irregular monthly amounts of R150 each from their sickly mother’s old-age pension. They said they sometimes “make other means” to survive.

Community member Thabisa Jadu said the people of Vukani often took the initiative in supporting each other. This time, the desperate circumstances of the Nela family “pushed them” to help.

Since the Nela house was in disrepair, the community donated cement, mats, steel panels, and windows to fix the house. However, the roof is still not in good condition.

The youngest of the brothers is just 21. He wants to go to the initiation school in June. He is also in need of an identity card.

Pastor Milo Geelbooi, one of the Makana Citizens Front’s (MCF) newly-inaugurated Proportional Representation councillors, has promised to help the boy. However, help from any quarter would be greatly appreciated, Geelbooi said.

During the funeral service, Geelbooi said the community stood together and supported the Nela family because of Ayanda’s character.