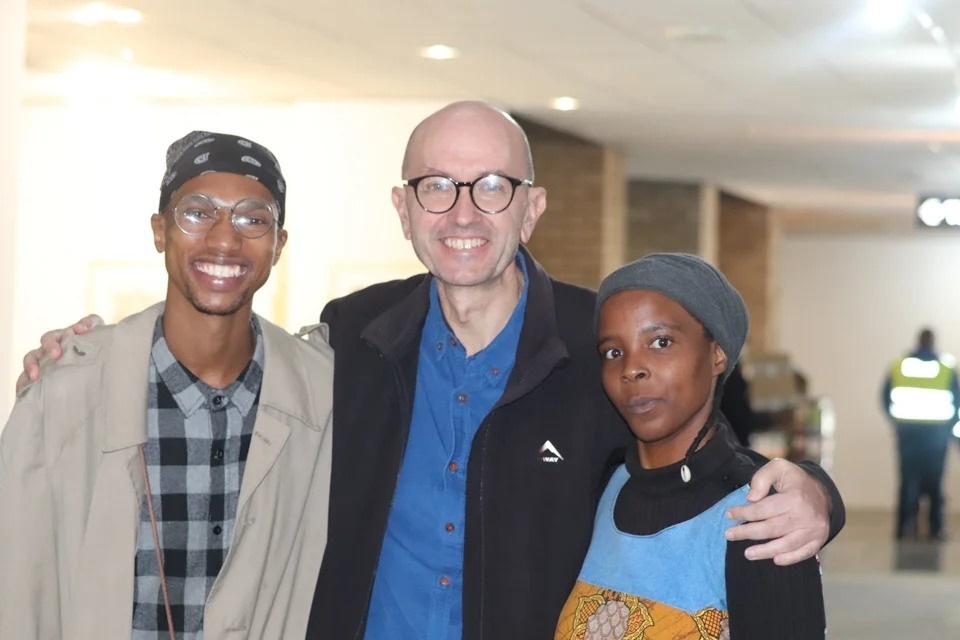 For the second consecutive year, over 50 Gadra Matric School (GMS) alumni graduated from Rhodes University in a single graduation ceremony – a significant milestone in the journey to transform education in Makhanda.

GMS is a second-chance school for learners who seek to improve their marks in selected National Senior Certificate subjects to accumulate the required points to gain access to universities.

Gadra Education (the holding organisation of GMS) partnered with Rhodes University in 2015 to assist with the vision of Pathways to the Future, which was spearheaded by Rhodes University Vice-Chancellor Dr Sizwe Mabizela upon his inauguration. The initiative aims to address unequal access to quality education in Makhanda.

Westaway said the partnership had helped Gadra gain physical access to Rhodes for its students and prepare and support them to secure ‘epistemological access’ to the programmes and degrees of the university.

The partnership between Rhodes University and Gadra has resulted in tremendous educational success, especially at the Grade 12 level. Gadra’s 2021 Annual Report describes this as “Makhanda’s Meteoric Matric Rise”.

The Gadra bridging programme started in 2016, allowing select GMS students to be registered for one or two National Senior Certificate (NSC) subjects and one or two first-year credits at Rhodes University simultaneously.

Westaway said that having over 50 Gadra alumni graduate from Rhodes University in 2021 and 2022 was a fantastic achievement.

Gadra alumnus Thembani Buka, a part-time teacher at Victoria Girls Primary School, just graduated with his Bachelor of Education. When he went to GMS, he said he had no idea what he wanted to do with his life.

“Gadra taught me a lot about grounding myself as there were programmes that involved mentoring. I came from a disadvantaged public school, and Gadra taught me about disciplining myself, and their teachers gave me a sense of direction, which motivated me to be a teacher,” he said.

“Our partnership with Gadra is an example of highly effective collaboration. This is a significant shift away from deficit models to strategic engagement with our broader community in the interest of transforming our country.”

Rhodes VC Mabizela expressed pride in these young people who “have taken full advantage of their opportunity”.

“I honour, commend and salute Gadra for the tremendous work in assisting these young people in regaining their confidence and dignity after having struggled with their matric year.”

Previous ArticleSiya Sibindi: from van driver to MBA graduate
Next Article What’s on – 28 April to 6 May