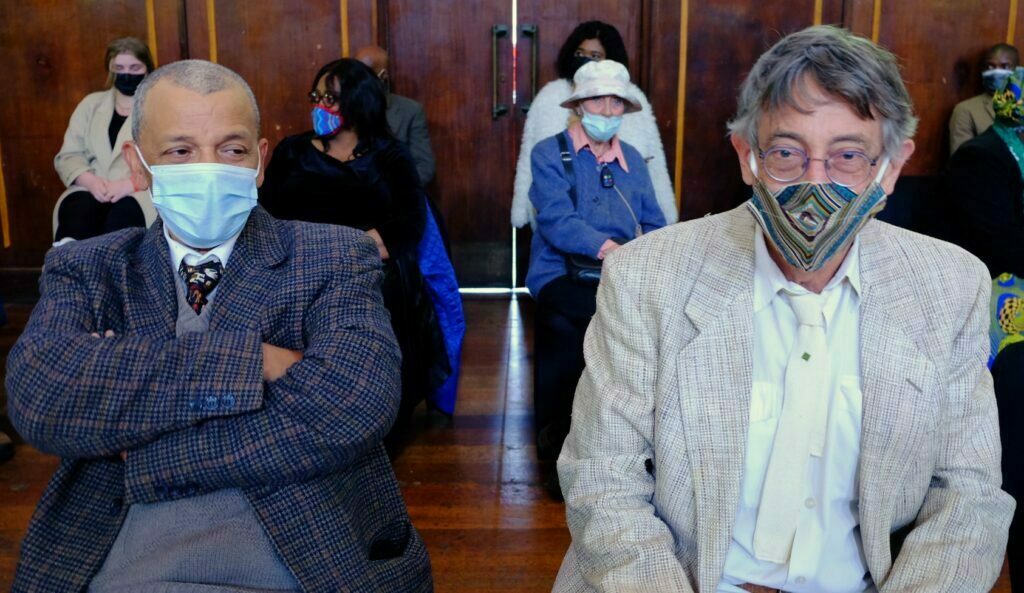 In a letter to the Makana Municipal Manager, the Independent Electoral Commission (IEC) has decreed that the five Makana Citizens Front (MCF) proportional representation councillors currently serving on Council must be replaced by the five candidates at the top of the MCF party list submitted to the IEC before last year’s local government elections.

“We are not aware of any legitimate process that could have removed us. We will say more when we know more,” Machanick said on Tuesday.

Meanwhile, in a Facebook post on Tuesday, 19 April, MCF founder member Ayanda Kota stated that the party had “expelled Lungile Mxube and his crew”.

“You warned us against Lungile Mxube. We did not listen. We have now expelled him,” Kota wrote in the post.

The party grew out of a broad-based civil society movement in Makhanda in 2021. While the party failed to win any of Makana’s 14 wards, five MCF proportional representation councillors were inaugurated on 23 November 2021: Jonathan Walton, Kungeka Mashiane, Lungile Mxube, Jane Bradshaw, and Phillip Machanick.

However, internecine struggles emerged soon after in the fledgling party.

In February 2022, a grouping centred around Ayanda Kota instructed the MCF’s PR councillors to resign. A letter to one of the five, quoted by the Daily Dispatch at the time, said the management committee that appointed them was not legitimate, and their appointment as PR councillor “did not undergo the scrutiny of the public entirely”.

“You were never interviewed and presented before the community … it is the position of the executive committee that your election into council is illegitimate … Accordingly, you are instructed to resign from your position as representative of the MCF in Makana Local Municipality with immediate effect.”

The letter was signed by Nomfuneko Florence Soxujwa, who was named as party leader in the organisation’s original IEC registration documents.

The 12 April IEC letter named the following five MCF members as having been at the top of the party list submitted initially to the IEC: Wongezile Sixaba, Thandisizwe Matebese, Amanda Deke, Zonwabele Mantia, Milo Dibanisile Geelbooi.

Kota said that a poster would be issued on Wednesday with details on the inauguration of the new MCF councillors on Thursday, 21 April.

Grocott’s will update this story soon.