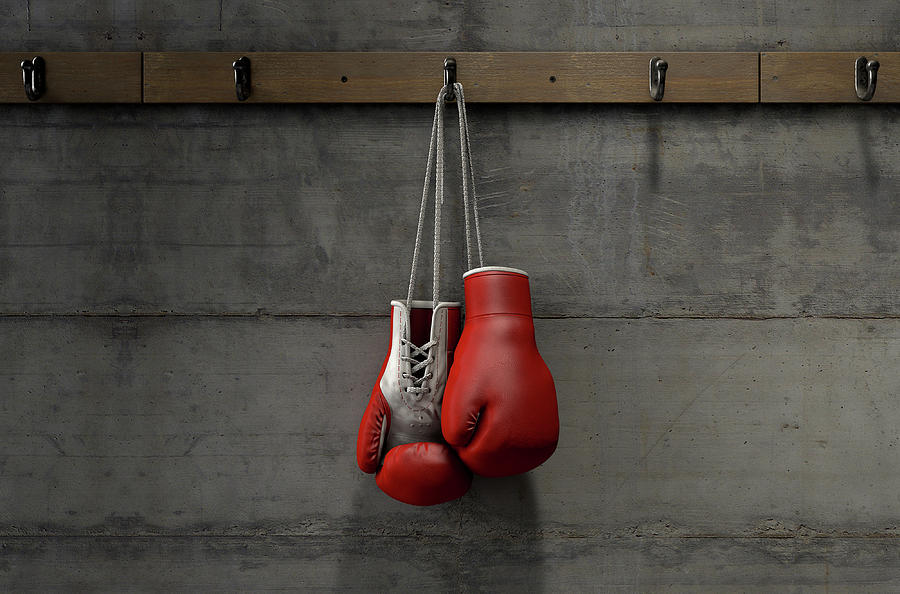 Makhanda’s boxing fraternity suffered a huge blow with the passing of one of their greatest assets.

Skeyi was very dominant in her division in the country and brought back gold medals in the SA National games from 2012 until 2015.

Skeyi’s coach and trainer Bulelani Ndwayana was devastated. “This is a big loss not only to us and Makhanda but the entire country. Zikhona was in a class of her own and it is going to be difficult for us at the club to find anyone like her”.

The 23-year-old Skeyi will be laid to rest on Saturday, 12 March and will be dearly missed by the boxing community for her skilful and entertaining style of boxing.