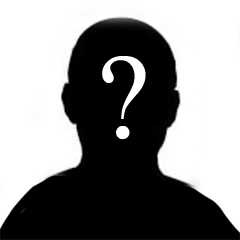 Police are seeking the public’s assistance to identify the body of a man found in an open field almost two weeks ago in Joza.

On Thursday, 4 November 2021, at about 4.40 pm, a ranger alerted the police after seeing an unknown older man lying in an open field near the crossing in Joza.

At the scene, police found an elderly man who had no visible injuries, who later died while waiting for an ambulance to arrive.

Preliminary investigations were done to trace his family, with no success.