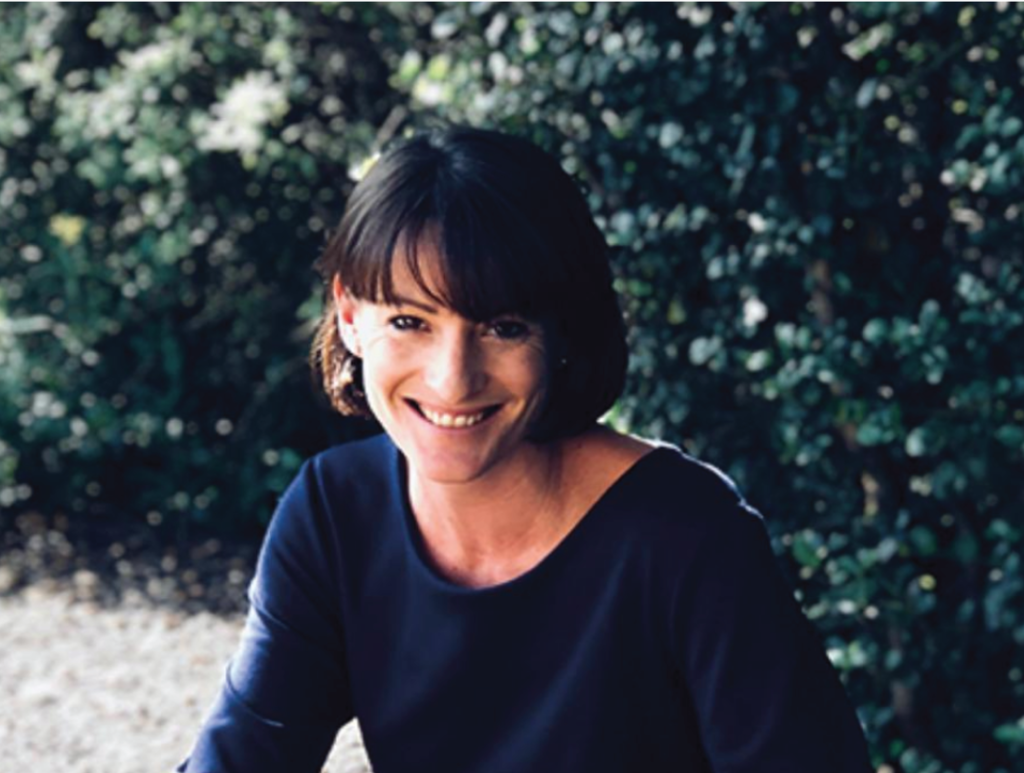 Violence and sexual violence are endemic in our societies, and our schools are no exception. The South African Council of Educators has declared violence in schools a matter of national concern, finding that, for example, 160 cases of sexual misconduct in schools were reported between April 2020 and July 2021.[1]

While we may find ourselves desensitized to the violence around us, we should consider violence in our schools particularly egregious given the legal (and moral) duty of care that schools have to protect and prevent harm from coming to our children. Educators in particular – as in loco parents – are bound by a code of ethics that positions them as responsible for caring for the wellbeing of their pupils and for answering for any injury that befalls them –  for failing to prevent or, worse, enabling violence at their schools.

However, as with all cases of (sexual) violence, the figures reported above are likely not representative of the problem. A ‘culture of silence’ continues to surround this violence – silence on the part of those who are victimized, the institutions where it takes place, and those supposedly at the helm of these institutions… How can we make sense of these silences?

Let us consider the silence of victims – bearing in mind that I do not mean to provide an exhaustive list of the causes of silence here. First, certain kinds of interpersonal harm – such as sexual violence, persistent denigration, and grooming – are by their very nature silencing, partly due to the shame typically experienced by victims of these kinds of violence. Shame is a powerful moral emotion intimately tied to a victim’s sense of self, isolating the victim from those around them. To feel ashamed is to see oneself as not meeting one’s own internalized ideals – as falling short of one’s standards or those of the ‘we’ that one is partly constituted by – and so is always experienced within a particular system of value.

In other words, shame is tied to our social nature and social norms but implies a sense of self-betrayal, of one’s own complicity in bringing about one’s harm.[2] If shame reveals to me my condemnation of myself, then speaking out about the cause of this shame involves exposing myself to the condemnation of others; I face myself speaking out and putting myself – and my moral value or worth – at stake in doing so. Moreover, when not simply episodic, shame can come to “[form]the horizon of a person’s life,”[3] isolating and silencing them.

Second, and related, victims of violence often experience further traumatization as a result of victim-blaming when they do disclose – an activity that allows us to maintain a sense of our safety, despite our vulnerability, for nothing bad will happen unless we bring it on ourselves – and as a result, typically remain silent to avoid these confrontations.

But what prevents institutions and those leading them from speaking out? One reason could be institutional culture itself – perhaps traditions or values that form the bedrock of an institution but tacitly enable violence and the silence that shrouds it – causing those ‘in the know’ to ‘turn a blind eye.’

Another could be how two further cultures interact – the ‘culture of silence’ already mentioned and what we might call the ‘culture of confidentiality’ concerning these matters. Together these cultures work to enforce and reinforce silence. Of course, an oft-cited reason for this silence is reputation, said to cause minimization – “they only….” Those who look to reputation as the reason for this silence describe these institutions as ‘dodging a bullet’ or ‘sweeping it under the rug’—“we consider the matter closed”… Perhaps it could be fruitful to think again of shame, shame that makes us look away…

If we want to encourage individuals and institutions to speak out, we need to ensure that they feel safe doing so, and for this to be the case, we need to work towards exposing and resisting the systems (traditions and cultures) that underpin and enable violence and violent predation in our schools, and to hold people accountable – not to ‘dodge the bullet’ or ‘pass the buck’ on to another school and another set of children.

More fundamentally, in the words of the feminist philosopher Debra Bergoffen, we could “Discredit the norms. Turn the tables on shame […] To undo the silent violence of debilitating shame, its isolating effects must be destroyed.”[5] That is, if we want to create a culture of speaking out, we must revolt against the norms from which shame arises.

[1] See Deevia Bhana, ‘Rape Culture in South African schools: Where it comes from and how to change it’ in The Conversation (September 1, 2021).

[2] This is particularly the case where grooming is concerned. The secrecy involved in the relationship is intricately tied to the shame felt by the victim.

[4] Again, in terms of grooming, the keeping of secrets is often built into the developing relationship between the predator and the child, isolating them from others. Sarah Caprioli and David Crenshaw argue that the closer the relationship, the longer the delay in reporting; that the relationship, and the secrecy, present an “indestructible barrier to disclosure.” (Caprioli & Crenshaw (2017) ‘The Culture of Silencing Child Victims of Sexual Abuse: Implications for Child Witnesses in Court’ in Journal of Humanistic Psychology Vol.57(2) p.193).

Previous ArticleLatest cricket logs and top performers
Next Article How do we begin to talk about sexual violence?

Waste pickers yearn to return ‘home’ to their dump site