How, when, where to vote 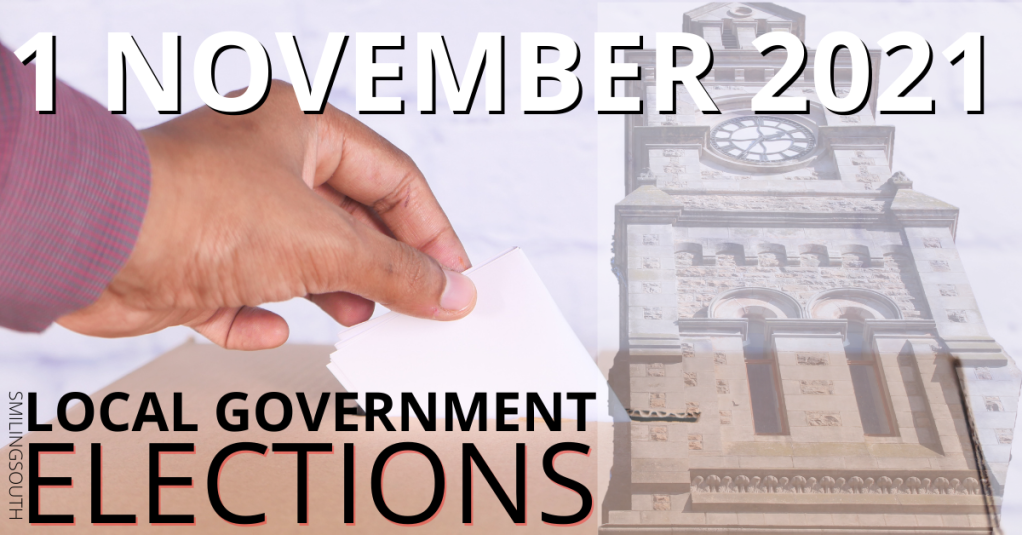 WHAT?
In Municipal Elections, you vote for a political party and a ward councillor (a mixed system of PR and a ward constituency system) to get seats at the municipal level. Here in Makana, you’ll receive three ballots:

Municipal elections are different from National and Provincial Elections, where you vote for a political party (Proportional Representative or PR electoral system) to get seats in the national or provincial legislatures. In municipal elections, you get the opportunity to put your X next to someone you know and trust on your Ward Councillor ballot. On 1 November, Makana voters will give 28 councillors the mandate to look after citizens’ interests for the next five years – 14 ward councillors and 14 proportional representation (PR) councillors.

Two of your ballots are for a party. The third is for an individual councillor. Makana has independent candidates, as well as candidates representing a political party.

The councillors Makana voters put in place to look after their interests over the past five years (2016 to 2021) were representatives of three parties: The ANC (12 ward councillors and 6 PR councillors) was the majority; the DA had two wards and 6 PR seats; the EFF held 2 PR seats.

When you check your registration status online, it will tell you exactly where you must go to vote. There may be more than one voting district in your ward. Once registered, your name will appear only on the Voters’ Roll for the voting district you registered, and you can only vote there. If you voted in the last (national) election and haven’t moved, you vote in the same place. On 1 November 2021, go to the voting station at which you’re registered. Don’t forget to bring:

Show your identification to the voting officer.

The voting officer checks that your name appears on the voters’ roll. If you are not on the voters’ roll but have proof that you have registered (e.g. registration sticker), the Presiding Officer must validate your proof of registration. If they are satisfied with the proof, you must complete a MEC7 form and will then be allowed to continue as an ordinary voter.

Once the voting officer is satisfied that you have the correct ID, are a registered voter and have not already voted, your name is marked off the roll, your ID is stamped on the second page, and your thumbnail is inked.