Sustained community engagement beyond the elections 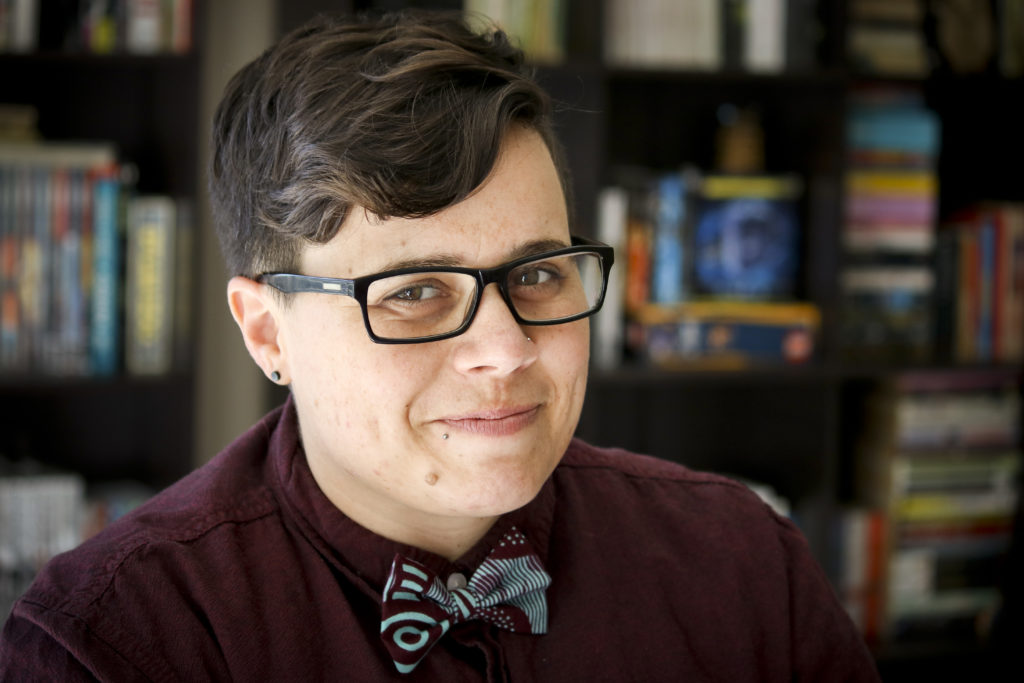 In a few days, the local government elections will be upon us. Once they pass, we are likely to see a quietening of activity around Makhanda. This is the way of party politics, it seems; one last burst of activity to try and secure votes, and then a simmering down and keeping things ticking over in office.

I am not being especially cynical; there is some truth to what I have written. Candidates disappear into the day-to-day administrative work of being in office and remove themselves from the public until the next election season.

I want to challenge the candidates, those who will be successful and those who will not be, to continue doing the work. I would like to see your presence in the streets of Makhanda and various community meetings. I would like to know that all this talk over the last few weeks was not simply for votes but also a statement of intent.

It is critical that in a town such as ours that is faced with a myriad of issues from poverty to unemployment to water crisis after crisis, littering and waste management, food security, gender-based violence, and many other critical issues, that we see sustained engagement and action with regards to these issues.

Change is brought about through clear and consistent engagement, systems of accountability, and ensuring the sustainability of action. It is also brought about through greater inclusion of the community’s citizens, through collaboration with others who are doing similar work, and reimagining how we think about social change.

In my time as a strategist for civil society, I saw how organisations would be pitted against each other in the grapple for grants. They were doing similar work, but each was coming at the work with their unique focus. The money hanging over them saw them unable to imagine how they could work with each other to secure funding but instead continued to see each other as competition.

We are at risk of this with political parties at present and beyond the elections. The vying for power leaves parties unable to imagine how they can work with each other. There needs to be a way to reimagine party politics and remember who parties work for – not only those who elected them but all citizens and communities.

Citizens, too, need to take up the work. It is not enough to hand over the task of change to a political party. It is possible to support efforts around critical issues, even when we have very few resources of our own – be it time or money, for instance. There are ways to imagine how we can contribute. This could be through sitting in community meetings advocating for critical issues, volunteering at community kitchens or the SPCA, for instance, or donating money or skills. It can also be as simple as working with your immediate neighbours to clean up your street as I have often seen in town on a Saturday afternoon – folks out in the street with spades and wheelbarrows clearing the grass that has crept over into the road after years of municipal neglect. It is in leaving water out for dogs or donkeys on hot summer days. There are several ways to imagine how you can participate in change, to participate in your community.

I encourage political parties, civil organisations, and my fellow community members to share with us at Grocott’s Mail how you are currently contributing to change in Makhanda? How do you intend to keep contributing? And how can others help you or work with you?

Would you please send information about the work you do and the causes you support to community@grocotts.co.za or text us on Messenger?

Previous ArticleHow, when, where to vote
Next Article Mixed response to MCF at U3A lecture