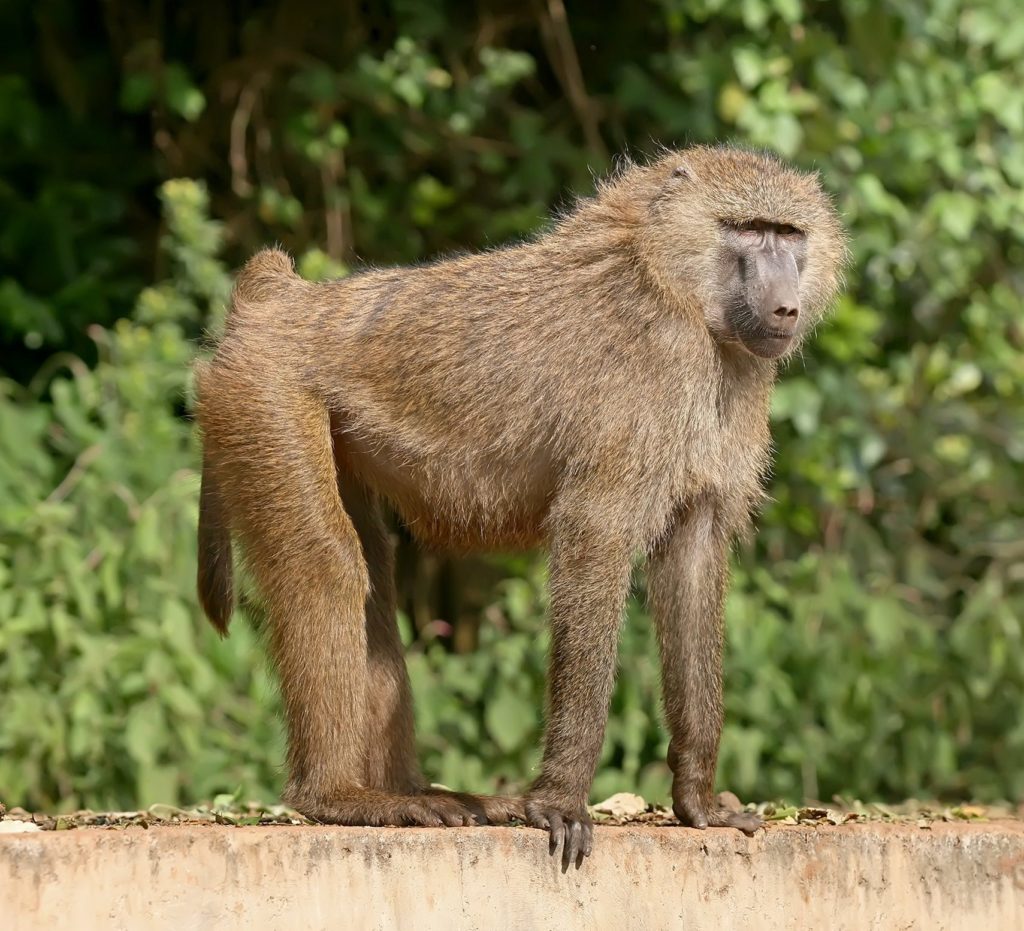 “I heard it running on our roof about four times before this attack,” said Xolani resident Letitia Dreyer.

About one year ago, a baboon – possibly the same one – attacked a dog in Xolani and broke its spinal cord. The dog was in so much pain that it had to be euthanized.

This time, the large baboon tore off the tail of a baby donkey and ripped out its intestines.

Resident Letitia Dreyer heard the horrible cries of the donkey and its mother during the night but only realised they were in danger the following morning when she opened her door to let her dogs out.

The mother had waited with her dying baby until the next day when Letitia and her children managed to remove the foal by placing it into a wheelbarrow and taking it to the dumpsite.

By this time, the baby donkey had died, and the mother followed Letitia and the children to the dumpsite.

Letitia tried to phone nature conservation in East London to come and remove the body but she couldn’t get through to them.

The residents, who spotted the baboon before taking refuge in their homes, noticed that it dragged a chain with it, indicating that it might have been kept in captivity in a surrounding community.

A resident described it as “very big, very aggressive and totally cruel”.

What to do if a baboon attacks: