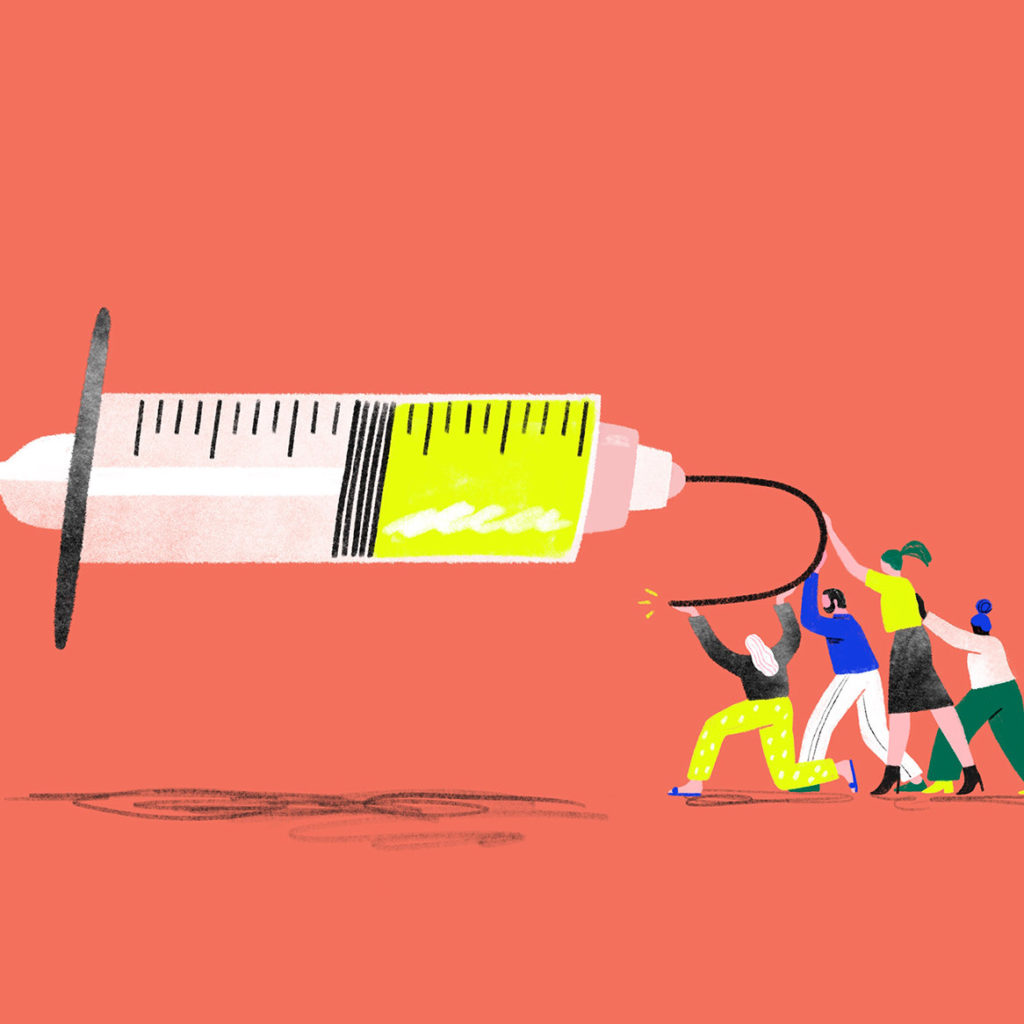 In partnership with the Makhanda Circle of Unity, the local Department of Health recently set up vaccination drives at local schools to get 18-year-olds aboard the vaccination train.

Close to all 50+ citizens of Makana have been fully vaccinated. But, the vaccination rates for 18-35 year-olds are much lower.

Ntsika High School principal, Madeleine Schoeman, hailed the initiative but said learners had been hesitant to take the vaccine.

Victoria Girls High principal Warren Schmidt said vaccination uptake at his school had also been slow. He said he was concerned that hesitancy stemmed from parental disapproval of vaccines.

However, Schoeman said Ntsika parents had been very supportive of the school vaccination drive. “We didn’t have one parent objecting to their children going for vaccination,” Schoeman said.

Despite the positive response from the parent body, Schoeman instead faced anti-vax attitudes from most of the learners. She indicated that it seems that peer pressure was also at play, especially amongst matrics.

She said they seemed to be influencing one another against taking the vaccine, even after she had addressed them about its importance.

“It was just interesting that it happened at all the schools – it may be the exams had something to do with it,” said Schoeman.

Schmidt agreed that the timing could have been better. The vaccination drive took place during the preliminary exam period, and learners were concerned that vaccine side effects could negatively affect academic performance.

Schoeman said she strategically chose to have the vaccination drive on a Friday to give learners time to recover during the weekend. Only one learner reported some side effects and missed a practical exam on Saturday.

The local Cluster Management Centre was also active in setting up the stations, Schoeman said.

Schoeman further acknowledged the immediate response by Mohamed Docrat, head of the local Department of Health, to the call for a school vaccination drive.

“The Health Department was absolutely wonderful in organising this,” Schoeman said.

When asked about plans to set up another vaccination drive, local Department of Health head Mohamed Docrat said the department would consult with schools.