Resort in the spotlight after music event 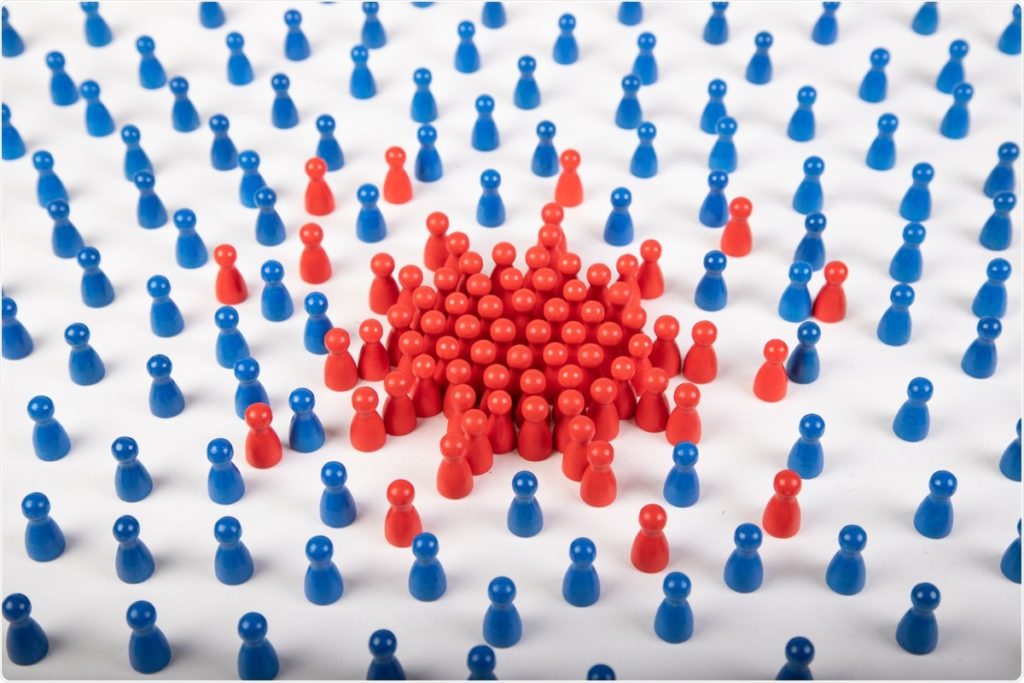 A Sunday afternoon shattered by music so thumpingly loud that it rattled the windows of passing cars, and a sleepless night thanks to revelling that continued well after midnight are the least of Makhanda’s concerns, said people affected by a music event at Makana Resort last weekend.

Everyone involved – from officials to organisers – insists they did what they could to ensure the event was compliant with bylaws and Covid regulations. But the SAPS has confirmed that a case has been opened and charges of contravention of the Disaster Management Act are being investigated.

Meanwhile, community members are left frustrated and dreading what disturbances the coming weekends may bring.

On Sunday 29 August, the Makana Bar Lounge hosted a popular music event. Titled East Coast Tour, it was organised by Cape Town events company ChurchGrooves and Shaya Records and followed a session at Brick & Mortar in Gqeberha the day before. It featured a host of artists, including Mshayi and Mr Thela, Kasta and Yeye. Gates opened at 11 am Sunday for a midday start, with a “corkage” of R70 per cooler box.

Makhanda’s most glamorous were there for the first big bash in months after lockdown restrictions were eased. People GMDirect spoke to who attended said it was a party of note.

But according to some who were there, masks were few and far between. Estimates of the crowd size vary between 250 and 500. According to the Alert Level 3 Disaster Management Act regulations currently in place, there is a limit of 100 people at outdoor gatherings, and venues must close at 9 pm to allow people to get home before the 10 pm curfew.

But residents as far as 5km from the resort said the revellers had been so loud, it had kept them awake well past midnight.

“The noise was so loud, I couldn’t even hear the TV,” one resident said. “The music stopped somewhere around 10, but the party went on. We had to work the next day; my children had to go to school – all on less than six hours sleep.”

Most severely affected are residents of the Park Homes, metres away across the road from the resort.

“Our little homes literally shook from the noise,” said a Park Homes resident. “The party went on well after 10. People were still shouting and screaming: you could hear they weren’t wearing masks.

“What worries us most is the number of people there: easily about 450, I would say. If that’s not a super spreader event, I will be very surprised.”

“There were 100 people in attendance,” she said. “There were an additional 15 people who were hosting, including artists and sound engineers.”

Skweyiya said there were 20 security personnel, including bouncers and marshalls.

“I turned people away,” she said. “The event was run at a loss.”

Tickets were advertised at R100 each.

The manager of the Makana Bar Lounge, Khaya Kondile, told GMDirect that they charge around R2000 to hire the venue for events. He said the event had finished at 9 pm.

“The music stopped at 9 pm. People were packing up the stage, and after that, people were leaving,” Kondile said.

Asked to respond to reports from community members that they’d been kept awake by partying well after midnight, Kondile said, “I don’t know about any of that. We had bouncers, security to make sure that the event was Covid-compliant.

“To my knowledge, the event finished at 9 pm. But if there was noise after that, then, in that case, we would owe an apology to residents.”

“When we issue a permit, we include in the conditions that the event must be Covid compliant,” Santi said. “We can’t stop the public from organising an event, and if they break the law, it is a matter for the police.”

What appears to be a gap in Makana’s by-laws means there is no obvious prohibition on patrons bringing their own alcohol to a public event. And while the Liquor Act stipulates an event organiser must apply for a Special Events Licence 30 days in advance if they want to serve liquor, Kondile pointed out that they weren‘t, in fact, serving alcohol; instead, patrons were charged R70 to bring their own cooler boxes.

“But if organisers break the law, it becomes a police issue,” Mbanjwa said.

Asked about Makana’s by-laws with regard to alcohol at public events, Mbanjwa said, “Makana will scrutinise the lease with respect to the sale of liquor as well as bringing liquor on to the premises.”

South African Police Service spokesperson Sergeant Majola Nkohli said the police had gone to the resort in response to a complaint from the public.

“The property belongs to the municipality, and the venue was rented out,” Nkohli said. “There were a lot of people there – too many to effectively control or effect arrests.

“However, the police instructed them to disperse, and eventually they did.”

Affected residents live in Wards 8 and 12, and councillors currently serving those areas said they would take the matter further.

“I am totally infuriated by the lack of accountability from all stakeholders involved in the Makana Resort issue,” said Cary Clark. Clark is a PR councillor but has been taking up service delivery issues on behalf of Ward 8 residents for the past few months.

“We’re in the middle of a Covid crisis, and nobody wants to take responsibility. We have laws in place that are supposed to protect us and the wider community. There are people living close to that resort who have to endure the noise level and the inconvenience.

“The people who organised the event were responsible for maintaining the protocols. From what I hear, the protocols were broken. They went over the curfew, and something between 400 and 500 people took part.

“It’s my intention to escalate this to Shadow MEC of Health Jane Cowley,” Clark said. “It’s totally unacceptable in the midst of a Covid spike that we could have an event that could cause a huge spike.”

Mzobanzi Nkwentsha, Ward 12 councillor, said any flouting of Covid protocols, as alleged, was to be condemned.

“I trust that our officials will be investigating the circumstances and will furnish councillors with details of the alleged contraventions. We take this very seriously.”

Asked what a solution for the residents’ plight could be, Nkwentsha said, “The lease agreement for the resort needs to be looked at, so we can see how things can be regulated, so community members are not disturbed in this way.

“But until I know more about the lease agreement, any suggestions I make now will be putting the cart before the horse.”

Earlier this year, Makana Residents Association Chairperson Sally Price-Smith had raised concerns about a large May Day function advertised, as supported by the Municipality, at Makana Resort with both local SAPS and the Municipal Manager.

“It seemed irresponsible at a time when Rhodes graduation was cancelled due to Covid risks that such a function would take place. But no one was prepared to tackle the issue, and the event went ahead, largely funded by a complicit SBDM, as SMME support funds were involved.

“Last weekend, a similar event took place, and the lockdown curfew was also broken. There is currently nowhere for law-abiding residents to turn for help when a selfish few flagrantly take advantage of the current negligent municipality.”

History of the resort

Makana Resort was opened to great fanfare in July 2009 by then MEC of Finance, Mcebisi Jonas, hosted by Mayor Vumile Lwana, after a R20-million facelift funded by the Department of Economic Development and Environmental Affairs.

The three-star resort is advertised as having DSTV reception and air-conditioning in all its units. These are advertised as fully furnished and self-catering.

Makana Resort comprises 12 chalets, four cottages, four deluxe units and 16 caravan or camping sites. There are single and double room accommodation units, and each unit has its own entrance.

A conference room accommodates 120 delegates sitting cinema style or 60 people at tables and at the time of the resort’s establishment was fully equipped with state-of-the-art audio-visual equipment including an overhead projector, DVD/cassette player and a plasma screen television. The conference room is fully air-conditioned and has its own kitchen.

The resort is leased by Mthombo Investments Holdings, whose10 year lease agreement to operate it was extended.