Court victory for Festival and 400 artists 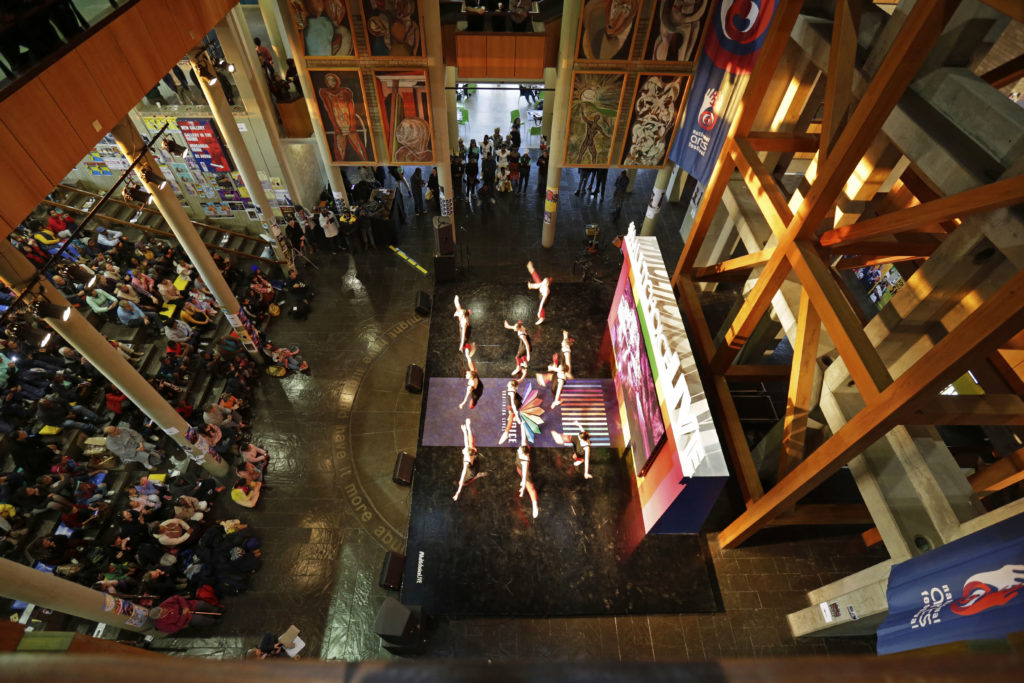 The National Arts Festival scored a major victory this week when the South Gauteng High Court dismissed attempts by the National Arts Council (NAC) to enforce unilateral changes to a contract which forms part of the Presidential Economic Stimulus Programme (PESP), currently being managed by the NAC.

The NAC initially granted the Festival R8 million to run three projects that would have provided employment to 400 artists, both nationally and in the Makhanda region. With the projects under way and the bulk of the funds committed, the NAC then reneged on the agreement and attempted to force the Festival to accept less than half of the original grant, or lose it entirely. In its order today, the Court instructed the NAC to, within 72 hours, pay R3.4-million of the original grant, with the balance forming part of further legal action that the Court ordered should be expedited.

The Festival, like many other institutions and artists, was hamstrung when it was told by the NAC in March, just weeks before the end of the project deadline, that it should accept a new, unilateral contract and lesser amount, or lose the grant entirely.

“Hundreds of organisations were sent the same message by the NAC. Today the Court sent a single, clear message back, repudiating the high-handed approach of the NAC,” Festival CEO Monica Newton said.

“The Court effectively repudiated the Arts Council’s stance that it should be allowed to unilaterally change grant agreements. They can’t, and that much is now clear. It also means that the Arts Council can’t hold the arts community to ransom with their “take it or leave it” approach,” Newton said.  “We’re hoping that this ruling will embolden all other organisations to challenge what the NAC are doing.”

The NAC had previously maintained in press releases and letters to the industry that beneficiaries had to accept greatly reduced grant amounts or risk forfeiting the full grant – a position that the Court ruled was untenable.

“Although full funding has not been restored yet, the ruling means that the Festival can at least begin to honour its contracts with artists, creatives and technical professionals who have been working with us on these projects. The grant is set to fund productions and exhibitions that have and will employ hundreds of artists, technical crews and creatives, and create work that we hope will, over a period of time, generate an ongoing stream of income for those artists.” The Festival-managed projects were also set to include the establishment of an arts hub in Makhanda, and a project that will encourage artists and creatives to interrogate the 1820 Settlers’ Monument in Makhanda; engage with its complex legacy and re-imagine its future.

“All of our projects are aimed at helping artists build sustainable careers in the arts, and to re-stitch the fabric of our artistic community. The Covid-19 pandemic has decimated the industry and now is the time that all organisations and individuals in the sector need to pool their expertise and resources to find, and fund, big solutions. The NAC should be partnering to deliver that vision,” Newton said.

Previous ArticleAlong the Via Dolorosa to the Cross
Next Article School, Foundation honour Uyinene’s legacy