Along the Via Dolorosa to the Cross 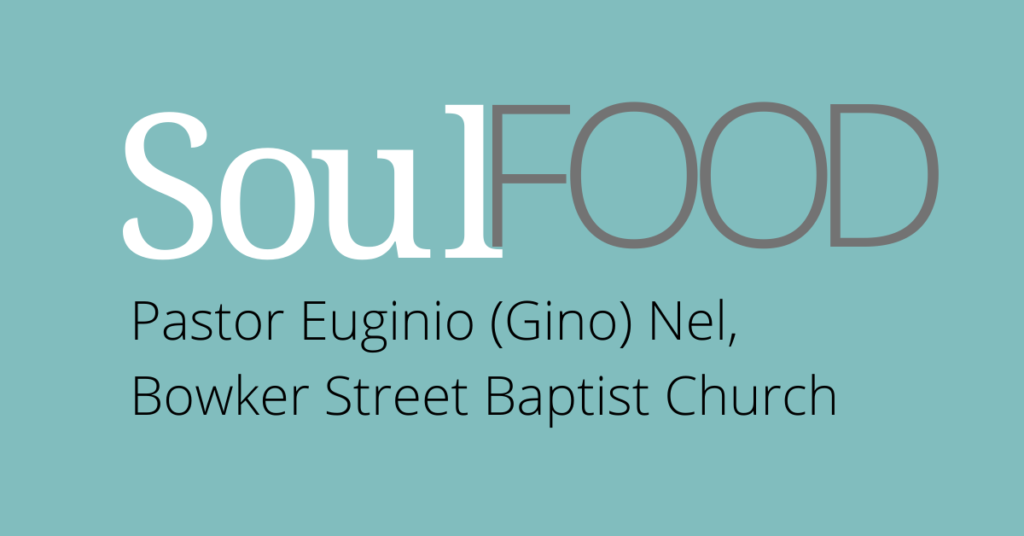 On Palm Sunday, the Lord Jesus Christ, a few days before the Passover and before Calvary, triumphantly entered Jerusalem: not in a chariot, nor on a warhorse neither with a battle bow but mounted on a colt. The majestic King, the long-awaited Messiah, born King of the Jews and the King of the ages, came in humility, meekness, and gentleness.

He came not for military salvation but soul salvation. To deliver His people not from the dominion of the Romans but the dominion of sin! Indeed, to reconcile man to God as the Prince of peace! In light of the shadow of the cross upon Him, in Gethsemane, His, “soul was swallowed up in sorrow – to the point of death” (Mt. 26:37). Our Lord was betrayed by Judas with a kiss for 30 pieces of silver.

He was spat upon in His face, and slapped by others. The religious leaders declared Him worthy of death. Peter denied Him thrice, mocked and flogged by the Roman soldiers, and forced to carry the cross through the streets of Jerusalem along the Via Dolorosa (the way of sorrows). Nailed to a cross, “He bore our sins in His body on the tree” (1 Pet. 2:24). Paul tells us that, “Christ redeemed us from the curse of the law by becoming a curse for us…” (Gal. 3:13) In 2 Corinthians 5:21 we learn that, “He (God the Father) made the One (Jesus Christ) who did not know sin to be sin for us, so that we might become the righteousness of God in Him.”

Our Lord breathed His final breath; the price was paid in full. Jesus, “paid a debt He did not owe because we owed a debt we could not pay” (unknown). Our Lord was buried in a borrowed tomb, but it was impossible for death to lay its hold on the Resurrection and the Life. Our Lord Jesus rose victoriously from the grave, proving that the Father was satisfied with His sacrifice for our sins, so undeserving of His grace.

Let us celebrate the death and resurrection of our King Jesus, giving Him the glory that is due to His Name during this Easter Weekend and always.