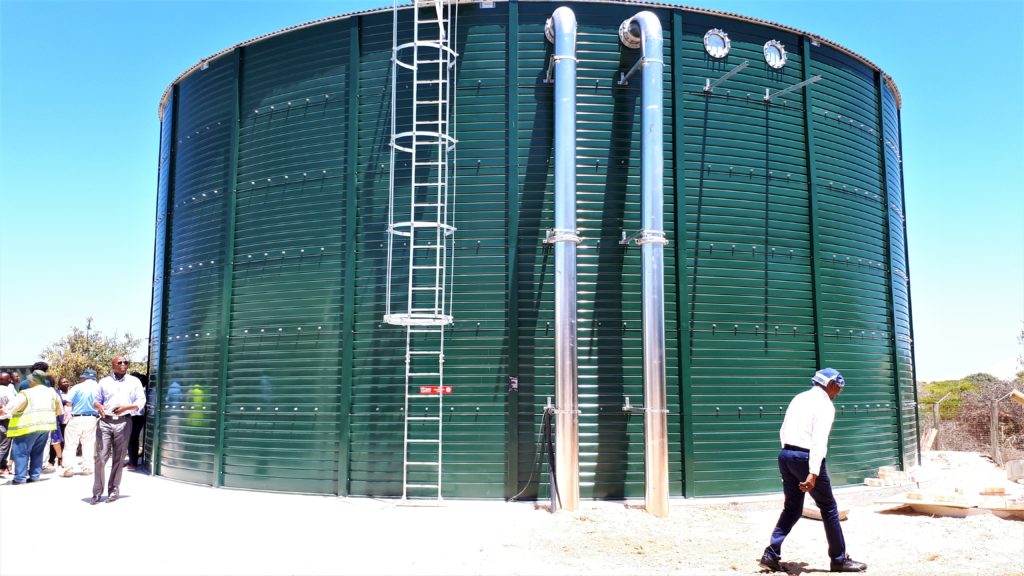 Amatola Water has urged community members to work with Ndlambe Municipality and the police to prevent cable theft at the water extraction plant serving Kenton on Sea. The theft of essential infrastructure was causing ongoing water outages and robbing Amatola Water of thousands of Rands.

The Albany Coast Reverse Osmosis Plant extracts and process water from sand dune boreholes at Diaz Cross. Amatola Water, the bulk water supplier in  Ndlambe’s Wards 3 and 4, is every week replacing cables that get stolen there, costing the entity thousands of rands a month. The cable theft also causes damage to the plant, because of the unanticipated interruptions in its electricity supply.

“Amatola Water has now entered into an exercise of replacing cables weekly,” the entity said in a media statement. Water production at the Diaz Cross pump station comes to a halt until this happens.

“This was done last year in an effort to bring better services to the people,” said Amatola Water’s acting Chief Executive Boniswa Hene. “This theft undermines the effort to better the lives of people in the area, as they remain without water for days.”

Currently only five out of seven boreholes were running at Diaz Cross.

“This results in low reservoir levels and implementation of water restrictions in Kenton on Sea,” Hene said. “As long as there is consistent theft of these cables, supply of water in these two wards will remain a challenge. We urge community members to report this behaviour.

“Cable theft takes away a lot of people’s livelihoods, especially in the townships,” Hene said. “It also has a severe impact on our communities, who are consistently staying without water which is a basic right.

The vandalism was costing Amatola Water money that should be getting used to enhance the water supply in other areas, Hene said.

“We therefore request community members to join forces and collaborate with Ndlambe Local Municipality, the South African Police Service, the Ndlambe Chamber of Business and the ratepayers association in fighting this criminal element.”