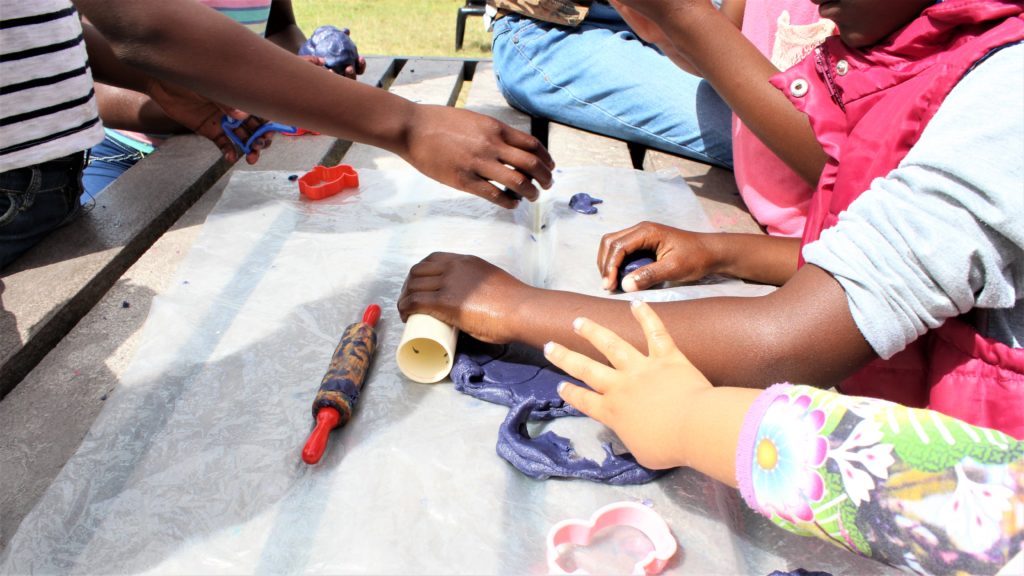 The Pretoria High Court had ruled that private preschool establishments could open immediately subject to “prescribed safety measures being in place”.

This is an oversimplification, as many ECD centres are private across all socio-economic spectra. Furthermore, the Department of Social Development (DSD) has welcomed the judgment, stating that it is more or less in line with their plans at any rate, as it is gearing up to assess the readiness of centres ahead of opening.

In the Eastern Cape, however, the “gross inequities abide”.

This is the only province in which the Department of Social Development has to date paid not a cent to their ECD centres on partial care grants – for reasons as yet to be established. So, while ECD centres in other provinces can presumably open fairly speedily, the Eastern Cape will yet again lag behind.

Centres not paid will not have the money to procure PPEs, and will thus not meet the minimum requirements outlined by the Minister of Social Development. Our children once again be at the back of the educational line.

This followed hot on the tail of the broadcast on Sunday 5 July, in which Education MEC Fundile Gade revealed the ineptitude of the Department in the Eastern Cape. We learned that the province is predictably way behind schedule compared to the rest of the country in terms of returning grades to schools.

But the real tragedy is why this is so.

Not because PPEs are not in place, he assured us; not because of issues of water and sanitation which he was adamant had been addressed (although we know a case just in Makhanda where that is not so).

But rather because of the importance of labour peace and (mumble-mumble) health concerns.

There we have it.

NOT because schools are unprepared, not because of safety issues. But because labour unions don’t want to.

Of course, we are all concerned about the health and safety of our teachers – but are Eastern Cape teachers more vulnerable than others in the country? If our rates of teacher infections are dramatically higher than elsewhere, that should have been cited as the reason. But it wasn’t.

The national minister had just finished explaining that teachers and learners showed no statistically significant variation in infection rate compared to the general populace. Despite the subsequent cover-up job, and the talk last week by the Minister of Health about infection rates, what we saw that Sunday was a rare moment of truth under stress: labour rules education in the Eastern Cape.

This truth gives an unprecedented opportunity to examine the recent Black Lives Matter movement with an honest and critical lens.

It is generally accepted that a good secondary school education is one of the best indicators for the potential to break the cycle of poverty by preparing young people for tertiary education and/or higher paying jobs and/or entrepreneurship.

However, we are not just talking about the power of education to impact future earnings in this instance. More than just education is at stake here.

Let’s not forget that hundreds of our children are saved from hunger and malnutrition by receiving a meal at their ECD centre or school each day.

Let’s not forget that the 2017 census showed that more than 50 children died each day in South Africa mainly owing to nutrition related causes – a figure which has no doubt grown since then.

For as long as our provincial departments are allowed to call their own tunes; for as long as labour is permitted to drive education; for as long as we accept the ineptitude of payments and arrangements not made, young black lives cannot, literally or figuratively, be said to truly matter in the Eastern Cape.