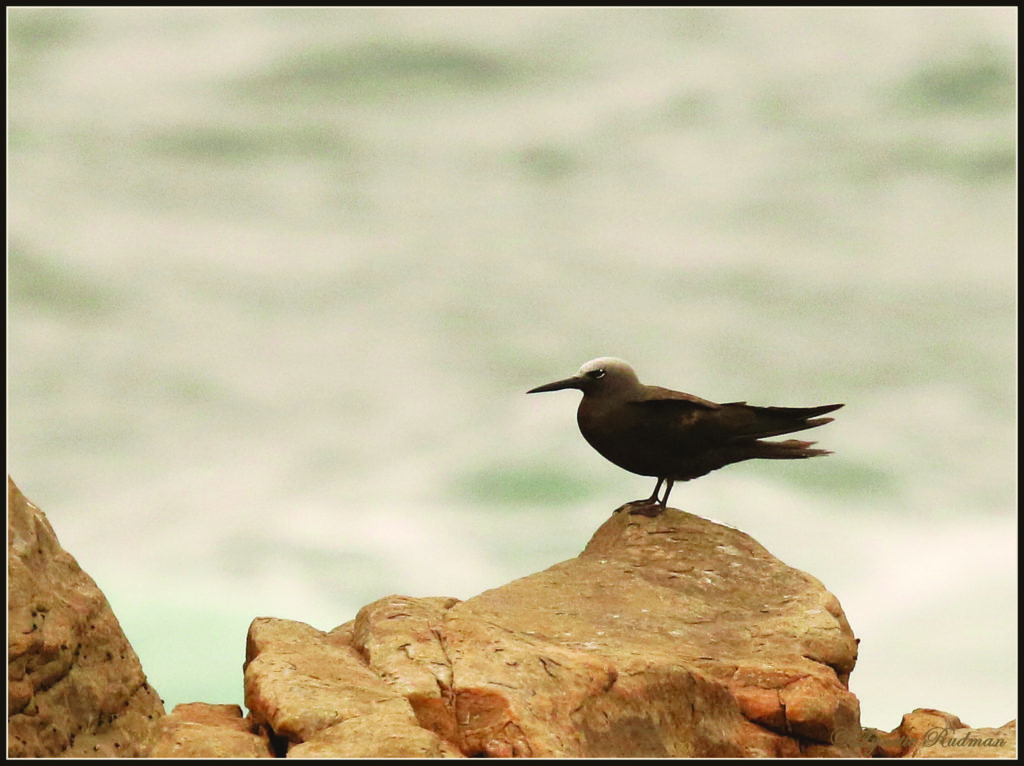 By KELLY BARNARD
While most of the transient Makhanda population left our small city to take a much needed yearly break, some other more unusual visitors decided to grace our shores and excite many a twitcher from near and far. A twitcher is someone who is invested in tallying up new birds that they haven’t seen yet, in places that they haven’t seen them.

The first rare bird to start the flurry of rarities to our area was seen on 8 December 2019. It was the Spur-winged Lapwing, whom, “even more weirdly” according to local twitcher, Lynette Rudman, is still around! The Spur-winged Lapwing is usually found near the Nile River and in the northern parts of Zimbabwe and Botswana; however, it is known that this species is migrating southwards from its normal residence. The lapwing has been in and around the carpark at Continental Tyres in Port Elizabeth since its arrival.

The next rare bird to follow in the flight of the lapwing was the American Golden-Plover, seen in Humansdorp on 28 December 2019. Two of them were spotted, but it is not thought that they were a breeding pair. The American Golden-Plover is listed as a rare visitor and a nearctic vagrant, meaning that it comes from North America, Canada and Greenland. “No-one really knows why these birds come off course,” says Lynette. Usually we see one sub-adult or juvenile bird wandering from its birth range to find its own home range or territory when we see rarities. It is very unusual to see more than one.

The next rarity to be seen was the White-throated Bee-eater, which I luckily got to see too. There were eight of them spotted at Riet River, on 4 January, and they stayed there for a few days. Denise Hoffman was the first person to spot them, which started a migration of twitchers from Johannesburg and Cape Town to see these very unexpected beauties on our shore. White-throated Bee-eaters are usually found just south of the Sahara where they breed, migrating to the edge of the equatorial rainforest in winter. This occurrence of these birds in the area was the ninth sighting of them in South Africa, and the second time they have been seen in the Eastern Cape. These, along with the Spur-winged Lapwing, were two very unexpected and welcomed species.

The Ayer’s Hawk Eagle, usually found in Zimbabwe, and IUCN-labelled as Near Threatened, was the following rare bird to be seen in our neck of the woods. One individual came to reside in Uitenhage. Little is known about the distribution of these birds, which most likely links with their Near Threatened status. They have been recorded in the Eastern Cape before, but none have been seen around here post-1970. Usually, it is immature birds that are seen this far south, otherwise they have been spotted in West Africa and Ethiopia, around the equatorial forest belt, and higher up in southern Africa.

The Lesser Noddy was then spotted on 17 January 2020 at the Cape St Francis Lighthouse, which again sparked much interest in the twitching world and beyond. The Lesser Noddy added to the list of three really special birds to the area, with the above mentioned bee-eaters and lapwing. One bird was spotted on its own and it stayed around for a couple of days before continuing its journey. The Lesser Noddy generally breeds on tropical Indian Ocean islands, and eastward to Western Australia. This bird is known to be a rare vagrant to southern Africa and was first recorded in the area, stranded at Alexandria in the Eastern Cape in February 1975. The last record of one in our area was in March 2001, seen in Richards Bay, KwaZulu-Natal.

Most recently there were three Eurasian Oystercatchers seen on 19 January at Gamtoos River Mouth. They breed in Iceland to the central Russian Federation, and China to Siberia. Their non-breeding range is north of the equator from West Africa to East Asia. In Africa, they are rarely seen south of Kenya. As Lynette says, it’s more common to see one wandering vagrant when encountering rarities, but to see three is very unusual.

Who knows why these birds were seen so far from their usual habitats, “maybe their GPS co-ords got mixed up” and maybe it’s due to strong weather systems pushing the birds off course. For now, we’ll celebrate the chance to twitch them, and continue the curious interrogation into why for years to come.