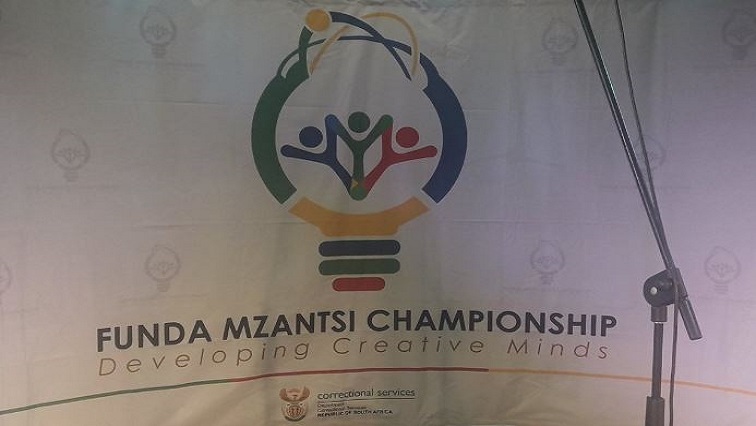 The 10th annual Funda Mzantsi reading competition took place from 23 to 27 September in George, Western Cape. This was the first year Sarah Baartman was represented at the competition, and the team brought home a plethora of first, second and third prizes.

She applauded the Funda Mzantsi winners and was particularly proud of the District’s performance, knowing many of the learners come from rural areas.

Learners from Koukamma, Sundays River and Makana municipalities shared their experiences from the competition.

Baye Fall, a grade 11 pupil from Mary Waters Secondary School, said Funda Mzantsi was a great learning experience and allowed him to meet new people from all over the country. He added that the competition taught him important skills for his future.

Bayeni then addressed learners.  “I know for a fact that reading helped Nelson Mandela,” she said.

Bayeni emphasised that reading was a gateway to knowledge and that knowledge was power. “Reading makes you go places!”

Many of the learners present had dreams of becoming CEOs and doctors. Before awarding each learner with their medal, Bayeni addressed each pupil with the title of their desired future profession.

Fall wanted to become a doctor. Fall’s mother, Noluthando, was beaming with pride for her son’s success at Funda Mzantsi. “It was amazing, because he represented the Eastern Cape province. It was so exciting for him!”, she said. Noluthando is a single parent of two sons and one daughter. “I always [tell]them every day, focus on what you think is the best, focus for your future,” she told Grocott’s Mail.

Grocott’s Mail congratulates the Sarah Baartman team for their success at Funda Mzantsi and wishes learners the best of luck during exams, and for their futures.

Previous ArticleThe reading crisis: how you can help
Next Article eNkanini residents demand answers on land